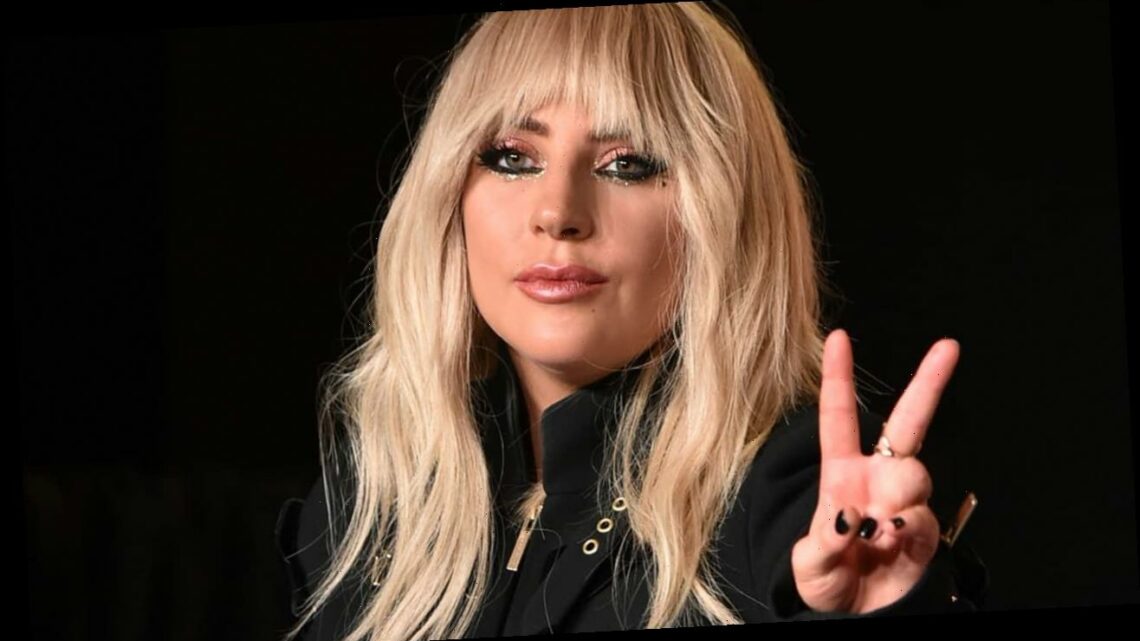 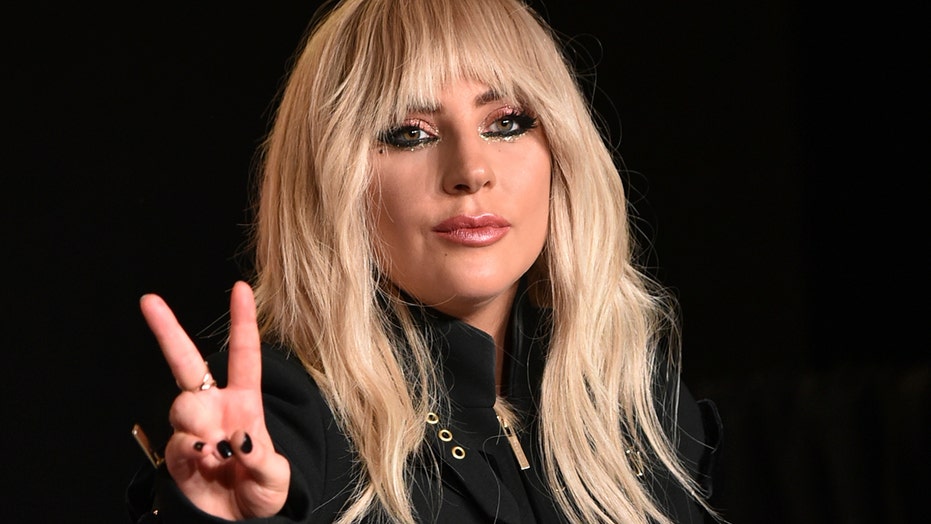 In an Instagram post written on Monday, Fischer, 30, said his recovery hasn’t been a straight line and he had to stay in the hospital longer than anticipated because his lung collapsed multiple times.

He described how “strange hissing and glugging” noises were coming from his chest “every time I took a breath.”

“Air was filling up my chest cavity,” he added. “Along with accepting the news that I was about to be readmitted, several nurses and doctors told me how they had been in the room when I came in with my gunshot. How they didn’t think I was going to make it.”

Fischer detailed how the “bullet wound had scarred my tissue like a burn” and finally after not healing the doctors decided “to remove portions of my lung.” 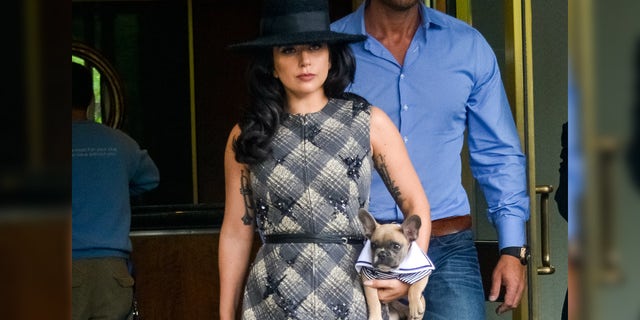 Lady Gaga is seen leaving her NYC apartment with her dog Koji in 2015.
(MPI67/Bauer-Griffin/GC Images)

Fischer was shot in the chest while walking Gaga’s French bulldogs named Miss Asia, Koji, and Gustav at night in Los Angeles back on Feb. 24.

He was violently attacked and two of the dogs, Koji and Gustav, were stolen.

Fischer was rushed to hospital where he underwent surgery and thankfully a few days later Gaga’s dogs were returned safely.

Fischer previously said in an Instagram post, “I am humbled and grateful that attention and focus from the police were enough to get Koji and Gustav back to safety, and I know they are committed to bringing these criminals and attempted murderers to justice. I am so appreciative of everything you continue to do.”

Police are still investigating the crime. Video surveillance from a neighbor’s home showed a white sedan pulling up and two men jumping out.

They struggled with the dog walker as one person pulled a gun and fired a single shot before fleeing with two of the dogs.