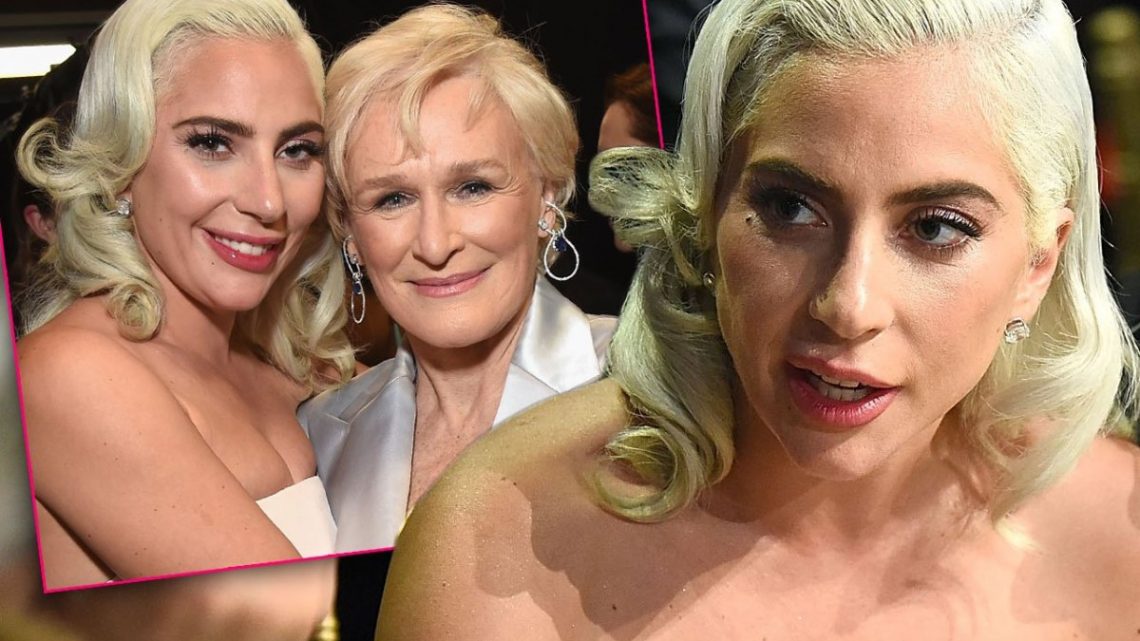 Lady Gaga is a winner — even if she has to share her award with another astounding star.

As RadarOnline.com has learned, the pop diva tied with Glenn Close for best actress at the Critics’ Choice Awards this Sunday, January 13, days after she had an alleged meltdown over her Golden Globes loss.

“I am so thrilled it’s a tie, I can’t tell you,” Close, 71, screamed while accepting her trophy for her role in The Wife. “I was thinking that, you know, the world kind of pits us against each other in this profession and I know that from all the women in this category, and I think I can speak for all the women in this room, we celebrate each other.”

Gaga — who received a trophy for her leading role in A Star Is Born — seemed equally happy when she gave her emotional acceptance speech, but sources told Radar that she was less than thrilled with her underwhelming awards season wins.

“She was flipping the f**k out afterwards and literally in tears,” a source said, explaining, “She had her acceptance speech ready and written and rehearsed and was certain that she was going to come home with several awards.”

Though she tried to contain her emotions, the stunner broke down in tears.

“She never thought she would lose to Glenn Close!” added the insider.

Do you think Lady Gaga is still angry about her awards season losses? Sound off below.

8 Times Cardi B Has Given A Glimpse Of Her Baby Girl Kulture, 6 Mos. — Precious Pics