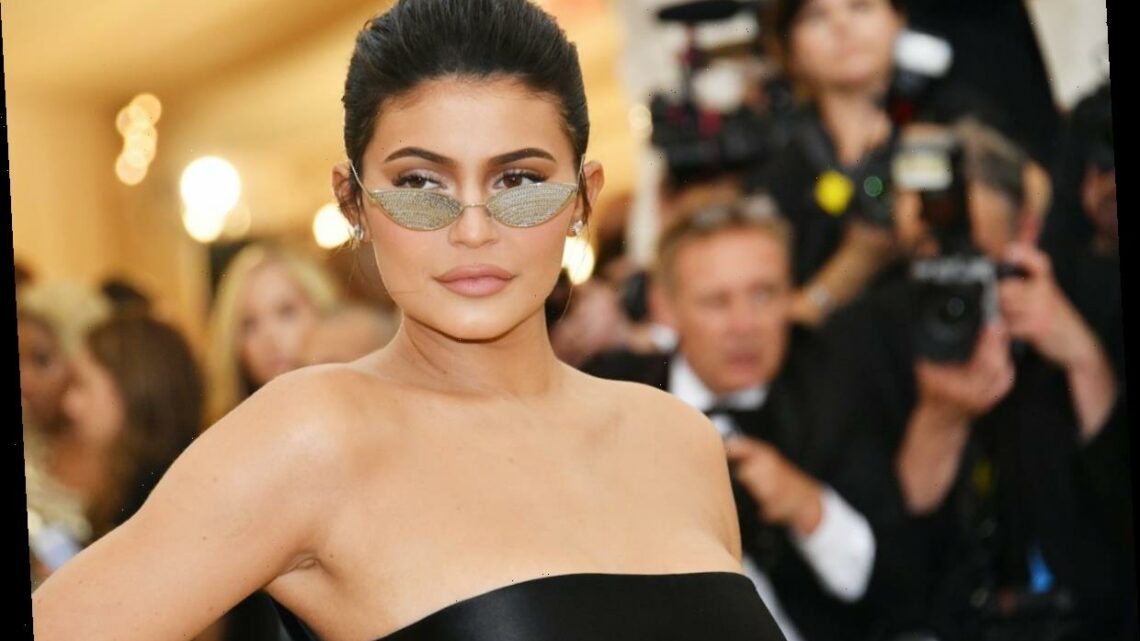 Kylie Jenner's Fans Think People Are 'Too Hard' on Her

Kylie Jenner is enjoying the benefits of fame and fortune, but with the perks comes the constant scrutiny of living in the spotlight. Some of her fans think that people have been too hard on Jenner, given the way she grew up on reality TV.

Jenner often is on the receiving end of internet haters’ comments, but her fans are coming to her defense. In one Reddit post, a Redditor remarked “people are too hard” on Jenner, noting how “at the end of the day [Kylie] did have a strange, harsh and unusual upbringing” and that perhaps she doesn’t deserve all the hate. The Reddit user noted that Kylie has “been publicly bullied for her appearance for almost her whole life, and it’s still unrelenting,” adding, “Any little thing she does people pick apart.”

Many fans agreed, with one Redditor sharing that since Kylie and her sister Kendall Jenner “grew up in the spotlight, there was no way they could turn out relatable,” which is a common criticism of the sisters.

Others pointed to how Jenner didn’t have a normal childhood, with one fan sharing, “She was born into a circus where the only goal is to make money and garner attention. You can have sympathy for her and still hold her accountable.”

Not everyone felt bad for Jenner however. One Reddit user shared, “She doesn’t deserve all the hate she gets. But I still don’t feel sorry for her. She has money for therapy. She can invest her money and literally go in to hiding to try and live a normal life if she really wanted to. But she still chooses to be a celebrity and post on Instagram every day. It’s essentially her parents’ fault to allow this to happen.”

In an October 2020 video with her friend James Charles, Jenner chatted about why she shows off a different personality when she’s on social media

During the video, Charles said Jenner was “so fun” during an episode of KUWTK. “Your personality is so fun,” he told her. “Every time you walk into the room, it’s instant laughs. You’re always cracking jokes. You’re so nice to everybody.”

He added, “From being online, a lot of people don’t know how cool you actually are.”

Jenner admitted that she has had to keep her personality from the public. “I think that I showed my true personality for so long ago on Vine and Instagram,” she explained.

Jenner continued, “As I got bigger and bigger, I just realized … when people used to say mean things about how I really am and my personality and what I love the most about myself, it would hurt me more than almost playing a character. Like not showing people everything.”

She added, “So I just started doing a little less, which is sad. It makes me sad.”