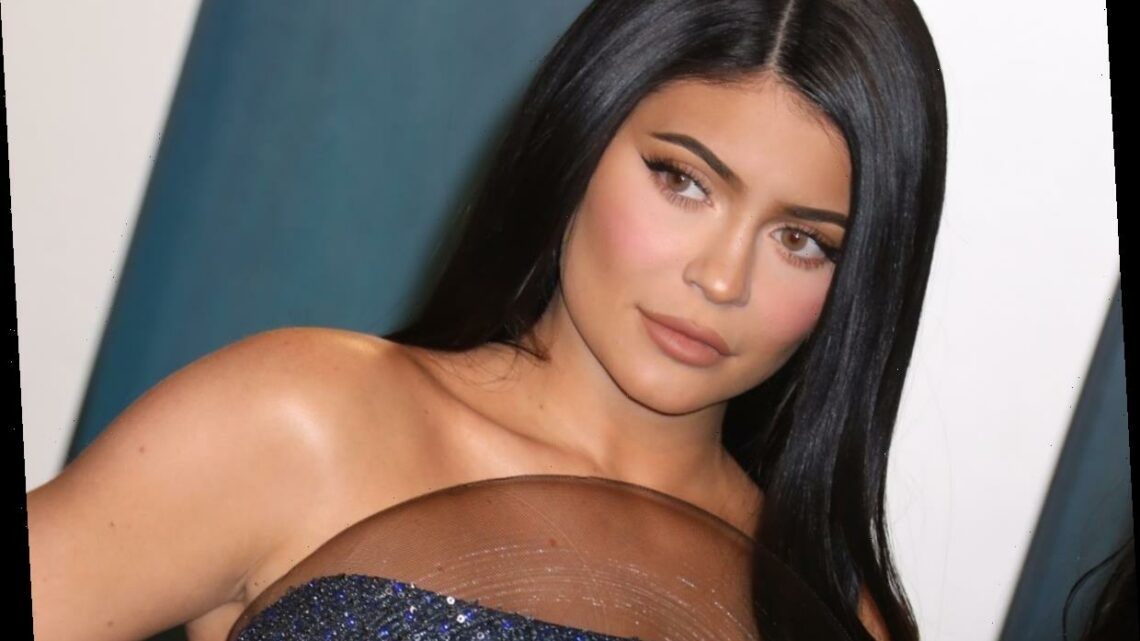 The Kardashian-Jenner sisters are no strangers to drama. It seems like at least one of the clan is always wrapped up in some scandal or another, fielding criticism left and right for something they did or said.

Even though they’re reality TV stars and share most of their personal lives with their fans, they do like to keep some of their opinions private — sneakily private.

Recently, the baby of the family, Kylie Jenner, posted a few mysterious quotes on her Instagram page, and fans are taking guesses as to what she meant by it. It seems people are not happy — the vagueness of the quotes are frustrating many. So what did she post, and what is the drama all about?

Last month, Jenner took to Instagram (a platform that all of the Kardashian-Jenners use abundantly) to post a couple of quotes on her Story. The two images seem like screenshots from another page, and were posted soon after each other with no other explanation.

Her nearly 200 million followers on the social media platform were left wondering what in the world the young mogul was trying to say with these quotes.

One quote, with a bright pink background, read: “You’re going to piss a lot of people off when you start doing what is best for you”. The other, with a pale blue background, read: “Take a deep breath and remember who the f*** you are,” with a crown emoji, perhaps indicating that Jenner thinks “who she is” is a queen.

She gave no other explanation for the quotes, and hasn’t addressed them since.

Fans think the quotes are odd

Fans took to Reddit to discuss how “shady” these mysterious quotes are, and to take guesses as to what Jenner could have been referring to when she posted them. “Drama with Travis maybe?” one fan guessed; Travis Scott is Jenner’s former partner and the father of her daughter, Stormi.

“The second one could be about the leaked video clip of that Kanye and Tyga song… It was «unexpectedly leaked»,” another person speculated, referring to Jenner’s ex-boyfriend and her sister, Kim Kardashian West’s current husband, Kanye West.

Others took a guess that the quotes were to address criticism Jenner received for her own behavior, and has nothing to do with her exes. “Aw poor Kylie. Going to Paris during a pandemic was what’s BEST for you?,” they said sarcastically.

They are referring to the backlash that Jenner received recently for getting around the Covid-related travel bans, using her influence and money, and took a luxurious trip to Paris while the rest of us are suffering at home. It would be understandable for fans to be upset with her about that!

Another fan wasn’t upset about the quotes themselves, but more about the boring layout of the post. “Can she at least find some quotes from aesthetically pleasing pages? It’s not that hard,” they commented.

Many people on the thread attributed Jenner’s cryptic posts to similar behavior that her big sister, Khloe Kardashian, engages in often. Apparently, Kardashian is no stranger to addressing backlash or getting back at enemies with passive aggressive quotes on her social media pages.

In the past, Kardashian has been witnessed throwing shade at her exes or hinting at developments in her life by posting unexplained quotes on her Instagram. Is baby sis Jenner just copying her?

“Obviously took a page outta Koko’s book of how to respond to backlash by making vague shady quote that could mean anything so to get people talking. KarJenners are known best for their outrage marketing so thats probably what this is,” one person explained.

That is probably the most straight-forward explanation of all.