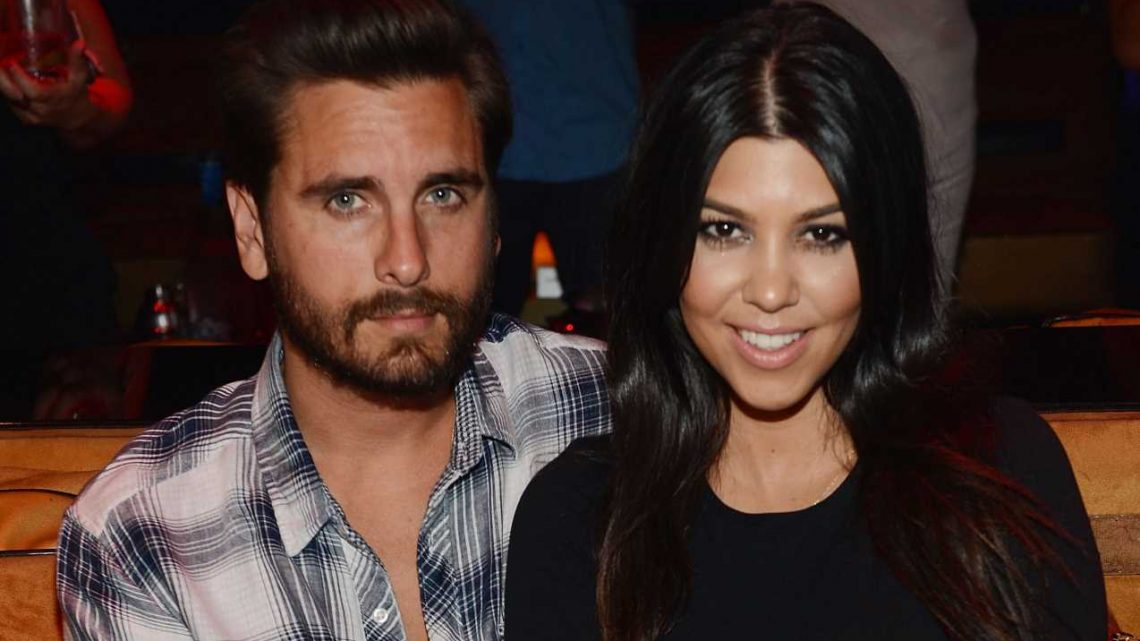 Kourtney Kardashian and Scott Disick, who officially split in 2015, have revealed the most challenging part about co-parenting their three children together.

“I think the hardest part was when we both started new relationships,” Kardashian, 40, said Monday in a video with Disick on her blog Poosh. “That caused fights between you and I — about introducing the kids [to our new partners]. I think that caused the most challenges.”

Disick added, “It’s one of those things you don’t think is ever going to happen, but like everything in the world, you know, things move [on].”

Since then, the exes have been learning how to communicate with each other for the sake of their kids, Mason, 9, Penelope, 6, and Reign, 4.

“I think that was like the time that you and I … literally had to go to therapy to talk, to even be able to like, communicate together,” Kardashian said.

For Disick, understanding each other’s boundaries was his major battle.

“I think the biggest challenge was just trying to figure out how we separate…our relationship as friends and parents and still be on the same page and what is, I guess, appropriate and what’s not and when to be able to talk to each other,” he said.

He told Kardashian, “In the beginning, I think you set good [boundaries,] and then we learned from that and we’ve gotten to a really good place.”

It seems the “Keeping Up with the Kardashians” stars have fallen into a good groove as co-parents, with Kardashian and the kids joining Disick and Richie on numerous getaways.