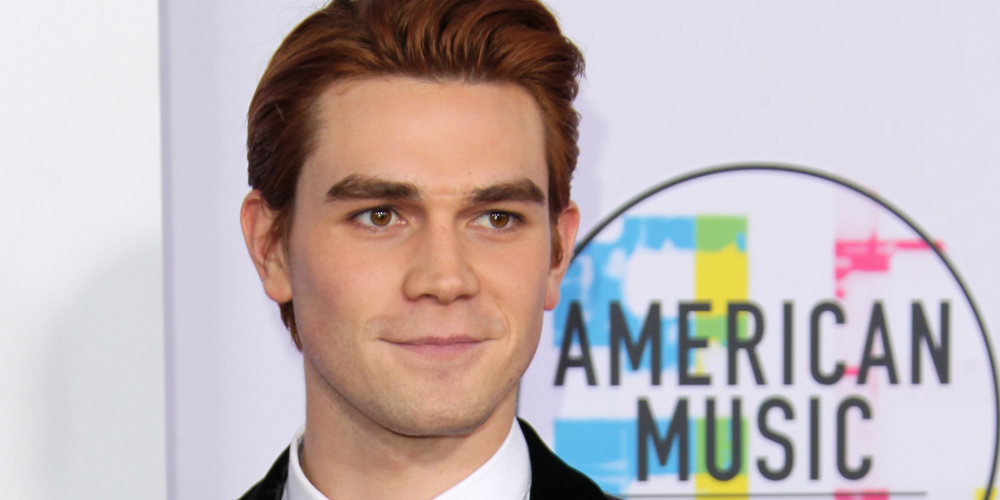 KJ Apa Teases His Next Project: ‘It’s A Comedy’

KJ Apa already has a new project lined up after Riverdale wraps up production on season three.

The 21-year-old actor revealed that he’s “really excited about a project that I’m about to be working on in April” to Teen Vogue.

Although, he can’t spill too many details on it as it hasn’t been announced yet.

KJ shares, “It’s a comedy. [More details] haven’t been released yet, but it’s an awesome project.”

“It’s great because it’s the first kind of project that I’m going to be a part of that’s so different from Archie and the other characters I’ve played, so it’s going to take me out of my comfort zone.”

How old is Emily Blunt and who is the Mary Poppins Returns actress' husband John Krasinski?
World News