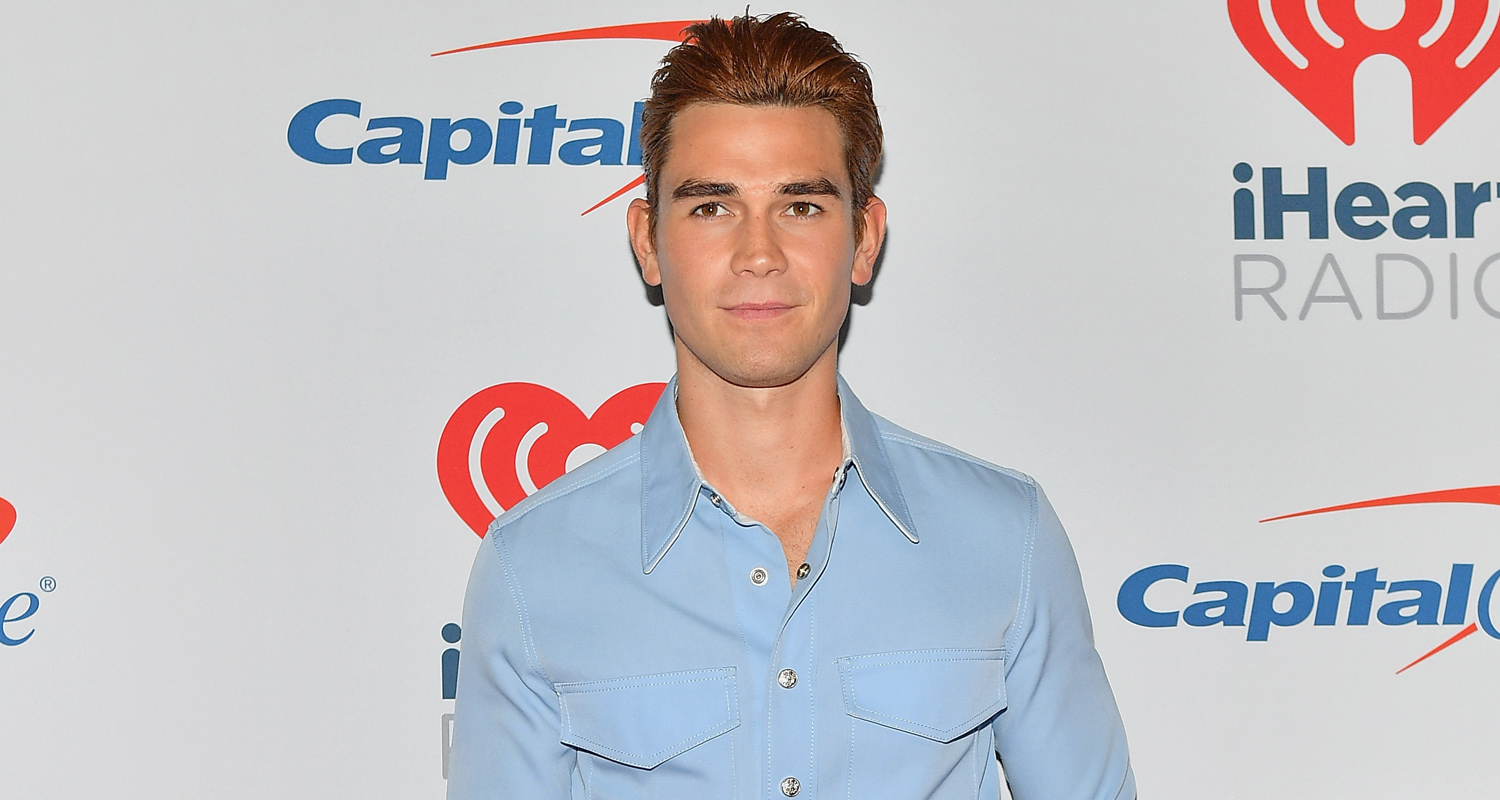 KJ Apa just revealed what it’s going to be like when Archie heads back to high school on Riverdale.

The 21-year-old actor explained that things will be different when Archie eventually makes his way back to Riverdale High School after his stint in prison and road trip.

“It’s not going to be easy, and we do explore that. I think it’s not easy because he comes back, and the high school problems seem ridiculous when compared to what he went through in prison. So that’s another cool kind of thing to play with. Because of that, and because of not being able to settle that well, we see him turn to other options, which are not good,” KJ told SyFy Wire.

KJ added that back in school, he doesn’t relate to his friends anymore.

“It create a huge divide. But, again, we don’t really get to explore that too much. For a while, it creates a divide where, without spoiling it too much, he is kind of just spiraling into a dark kind of place but is saved by a person and by music,” KJ said.