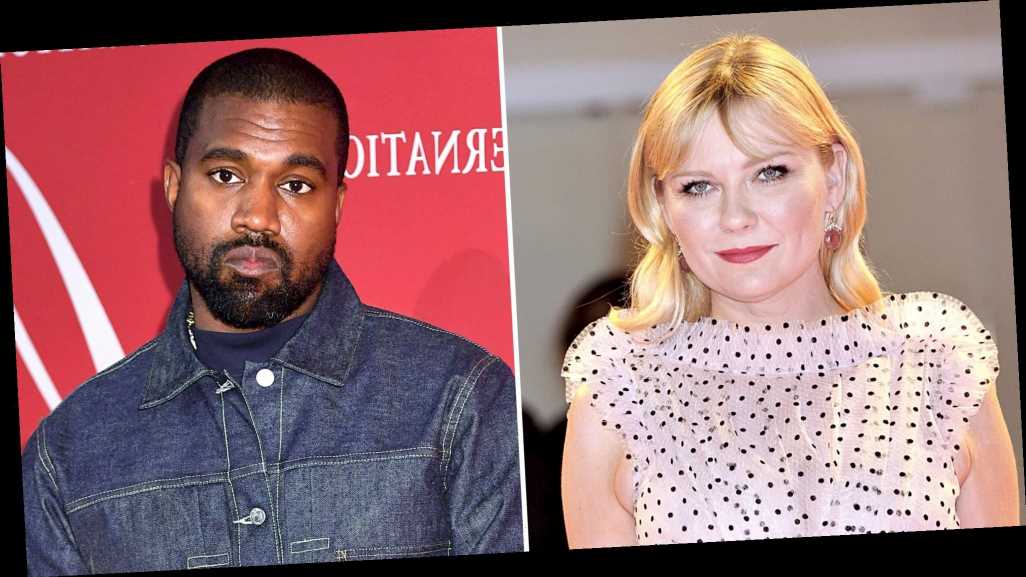 Trying to connect the dots. Kirsten Dunst was baffled after Kanye West included her image on a poster promoting his presidential run.

The “Lift Yourself” rapper, 43, shared a photo of the poster via Twitter on Wednesday, August 20, which featured his Kanye 2020 logo tiled with pictures of various faces — including Dunst, 38, and Vogue editor Anna Wintour. “#2020VISION,” he captioned the post.

The Virgin Suicides star replied, “What’s the message here, and why am I a part of it?” along with a shrugging emoji.

West announced his presidential bid in July via Twitter writing, “We must now realize the promise of America by trusting God, unifying our vision and building our future. I am running for president of the United States! #2020VISION.”

A source told Us Weekly at the time that the Grammy winner has had his sights set on running for president for a while and that his wife, Kim Kardashian, is standing by his side.

“Kanye has been planning this for years and Kim has known about his aspirations and has been supportive,” the insider shared. “Kanye is passionate about arts and education and wants to support in any way he can.”

The Atlanta native faced some setbacks when he revealed during his campaign rally in July that he and Kardashian, 39, had considered aborting their eldest daughter North, 7. The couple are also the parents of Saint, 4, Chicago, 2, and Psalm, 15 months.

He followed up that outburst with Twitter rants claiming that the KKW Beauty founder tried to “lock me up” and that he’d “been trying to get divorced” from his wife for two years. He later apologized for the since-deleted tweets. 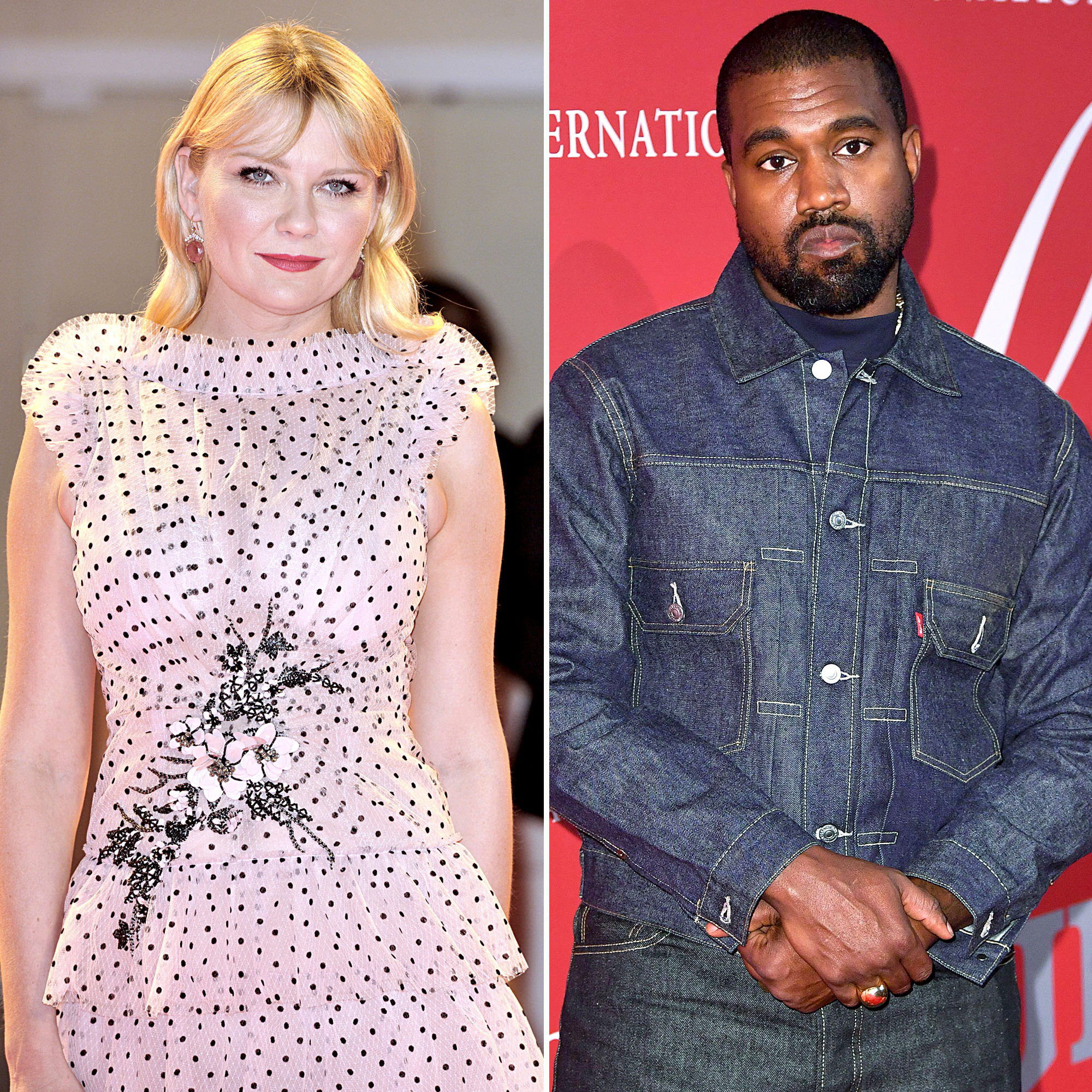 West has been residing on his ranch in Wyoming where he’s been visited by numerous celebrity pals including Justin Bieber, Dave Chappelle and Steve Harvey.

An insider told Us on Thursday, August 20, that West is“in a much better headspace” following his turbulent past few months after enjoying a family vacation in the Dominican Republican.

“Spending time with his family is good for him,” the source said, adding that his “family and friends are definitely wondering how far his presidential run will go.”

In the meantime, West has resumed one of his favorite activities from before the coronavirus pandemic — his Sunday Service gatherings. Kardashian tweeted that the services had resumed in Wyoming on Sunday, August 16, noting that his team “took every precaution to ensure the choir’s health and safety” at the event.

As for Dunst, the Elizabethtown actress has been quarantining with her fiancé, Jesse Plemons, and their 2-year-old son, Ennis, amid the pandemic.

“We wanted to get out of the city, out of Auckland, so we rented a house for our son to have some grass to run around on,” Dunst told The Los Angeles Times in June. “There’s horses around here. And we have two old cats living with us, one of whom, Sid, brings us a mouse every night.”

Netflix apologises for Cuties poster amid backlash for ‘sexualising kids’