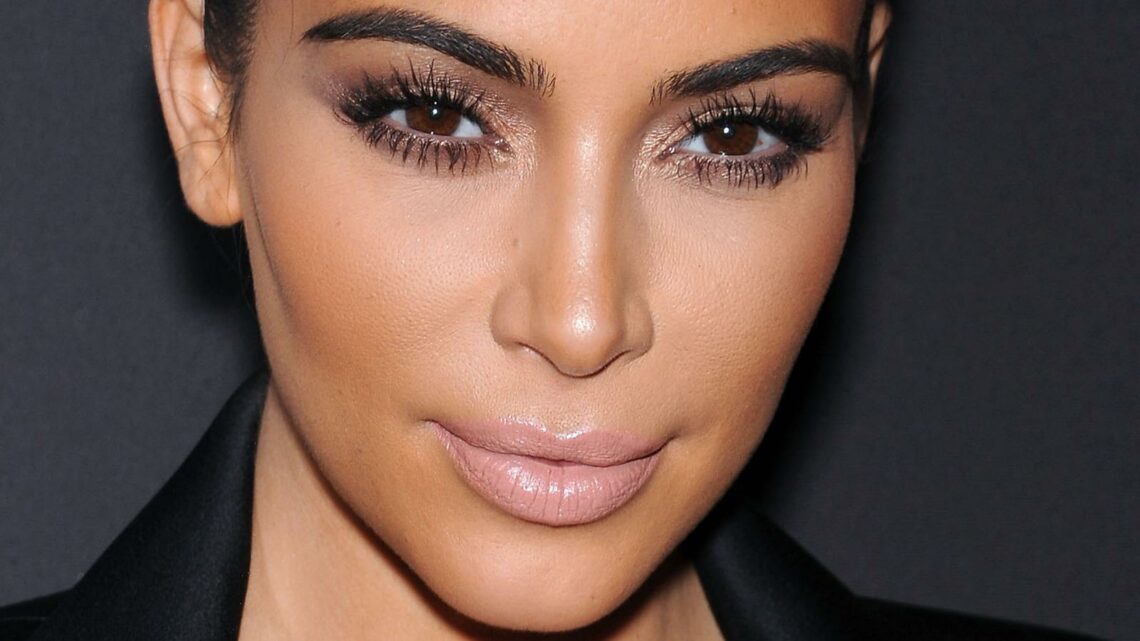 There is never a dull moment in the Kardashian-West household. Kim Kardashian West and her estranged husband, Kanye West, have been working together to raise their four children, North, Saint, Chicago, and Psalm, and as the kids have gotten older, it tends to be quite hectic with their different activities and what not. Not to mention, there are often other kids in the house too, as the West kids are frequently visited by their cousins — Kourtney Kardashian’s daughter, Penelope, is best friends with North, and the girls spend a good deal of time together, according to E! News.

While it seems like Kim and Kanye have gotten fairly lucky when it comes to their kids rough-housing and whatnot, one of their kids just suffered a serious injury. On September 9, Kim shared a photo on Instagram, as she was pushing her son, Saint, in a wheelchair after an apparent accident, according to the Daily Mail. Keep reading to find out what happened to Saint — and what doctors determined after taking x-rays.

Saint West broke his arm in 'a few places' 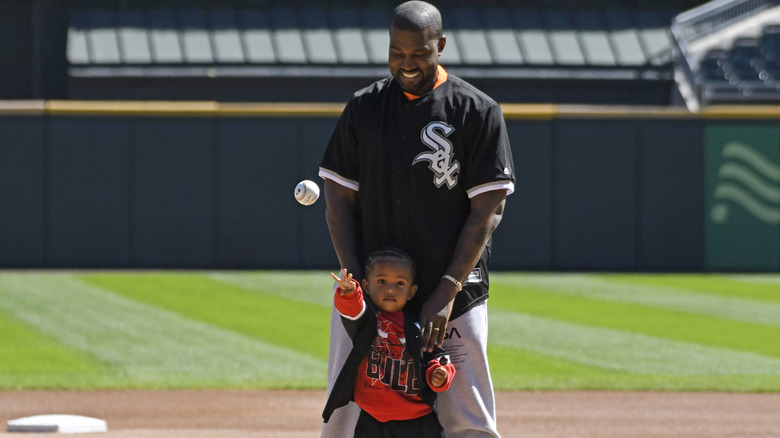 Kim Kardashian took to her Instagram Stories to share a photo of Saint West at the hospital. “Who do you think cried more today?” she rhetorically asked her followers, according to the Daily Mail. “My baby broke his arm in a few places today. I’m not ok,” Kim wrote. The photo she shared was of Saint sitting in a wheelchair with his right arm covered by some sort of bandage — perhaps an ice pack — and a pillow in his lap. A subsequent photo showed Saint’s arm with a cast up over his elbow. “Poor baby,” Kim captioned the snap. Kim didn’t share any details on how Saint may have broken his arm.

According to Entertainment Tonight, Saint has had a tough year. The youngster tested positive for the coronavirus, which Kim revealed on an episode of “Keeping Up With the Kardashians” that aired back in May. He did make a full recovery — but now he’s going to be functioning with one less arm for a few weeks — at least.