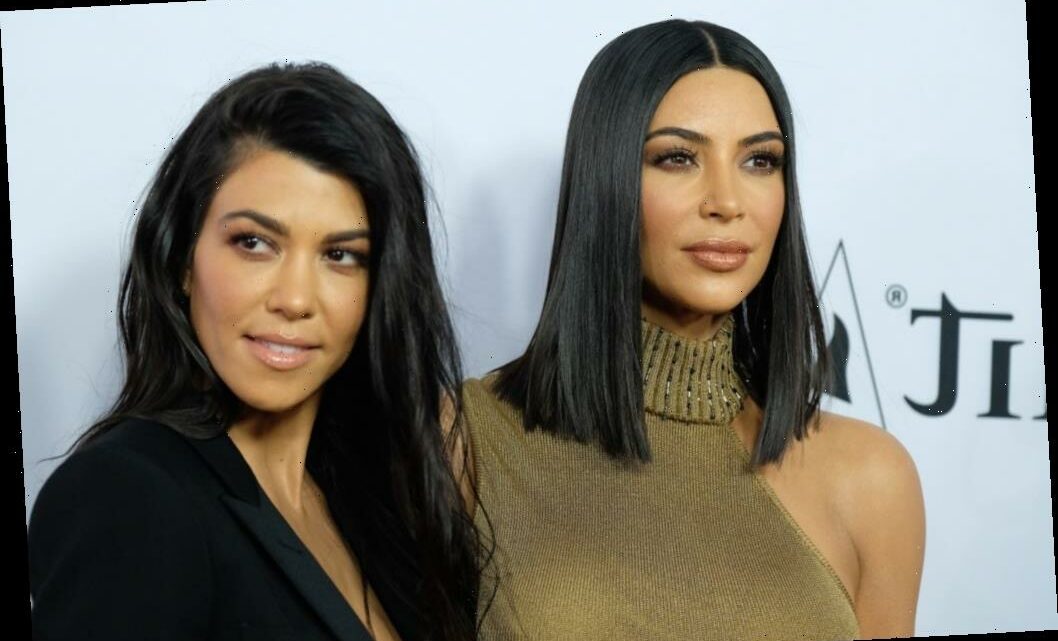 Keeping Up With the Kardashians has introduced some pretty iconic storylines and quotes to pop culture throughout the years. Fans of the E! reality television show will remember one historic line: “Kim, there’s people that are dying.” Kourtney Kardashian said this to her sister on a family trip to Bora Bora in 2011 on the show when they were on vacation and Kim Kardashian West lost her earring in the water. Well, Kardashian West just referenced the earring moment in the most hilarious way on Twitter. Read on to see how she joked about the moment from that episode.

What the earring moment was on ‘Keeping Up With the Kardashians’

On Keeping Up With the Kardashians, Kardashian West’s then-partner basketball player Kris Humphries threw her in the Bora Bora ocean water. Kardashian West immediately started crying when she realized she lost one of her pricy diamond earrings.

Kardashian West came out of the water and cried to her mom, Kris Jenner. Jenner immediately went to help her daughter find the earring. At that moment, everyone was in panic mode to help Kardashian West.

Then, Kourtney Kardashian asked what was wrong while holding her son Mason. Kardashian West replied that her diamond earring came off.

The oldest Kardashian sister replied with a line that would change Kardashian meme culture forever.

“Kim, there’s people that are dying,” the older sister replied in her classic monotone voice.

The moment has lived on in internet meme culture for years

While Keeping Up With the Kardashians is set to conclude with one last season, the show’s cultural mark will be felt for a long time. This moment, for instance, that happened on the show has been quoted and meme-d by the internet for years since it aired on television.

“Kim, there’s people that are dying,” has become ubiquitous with the E! reality television show. Many use it to reply to others on Twitter, indicating that there are bigger issues to be worried about. But someone just took the meme to a whole other level — Kardashian West herself.

Kardashian West posted on her Twitter on Feb. 9, 2021. She shared a series of three pictures of her and her older sister. They both are spotted wearing sunglasses and bathing suits in clear-blue water.

The caption is what makes it hilarious, though.

“Kourtney lost her earring in the ocean so I helped her find it,” Kardashian West captioned the three pictures, showing that she’s in on the joke, too.

But of course, in true internet form, people replied to the photo on Twitter: “Kim, there’s people that are dying.”

You can watch Keeping Up With the Kardashians on E! Network.