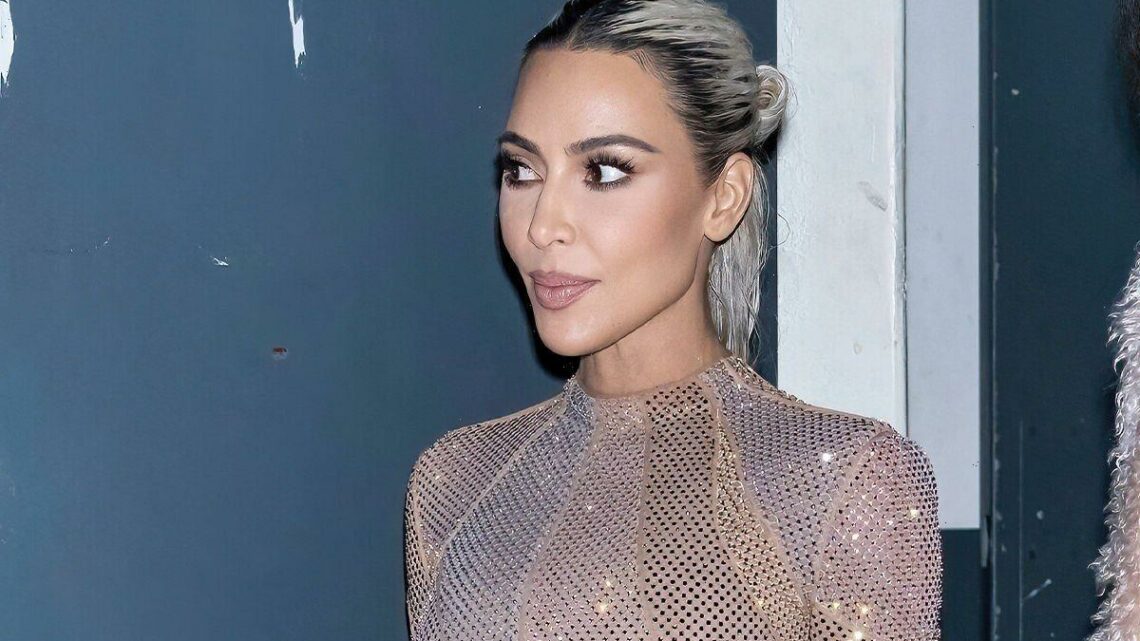 A video of Kim Kardashian being supposedly being “snubbed” by Anna Wintour has gone viral on TikTok after the Vogue Editor appeared to favour actor Sarah Jessica Parker at a runway event last week. Fans reacted with a mixture of amusement and embarrassment at the footage.

Kim appeared to have been snubbed by Anna after sitting front row at the Fendi Spring 2023 runway show on September 9, where she was also joined by the Sex and the City actress.

In the clip, SJP could be seen bending down to pick up her Fendi handbag before turning round to chat with someone on the second row.

At this point, fashion leader Anna began walking in their direction, causing Kim to become excited. 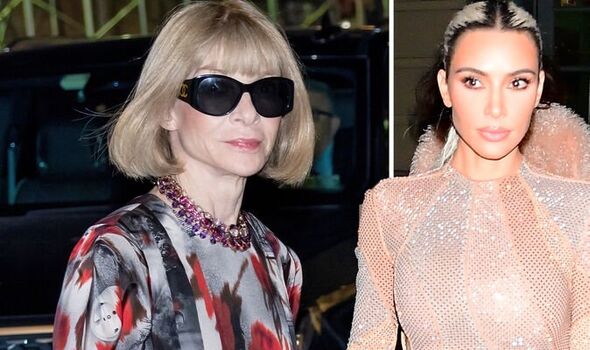 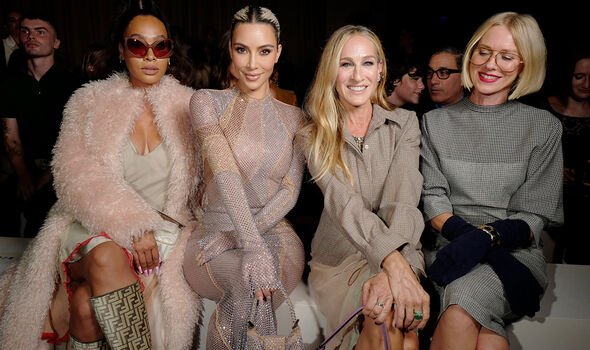 Kim’s face lit up and she could be seen mouthing “hi” at the fashion journalist.

However, it quickly became apparent that Anna was actually heading over to talk to the Carrie Bradshaw actress next to her.

Kim was then forced to wait awkwardly on the sidelines as Anna went in for a hug with SJP.

Nonetheless, this didn’t seem to affect Kim’s night too much, as she was still seen having a great time in a number of Instagram snaps with a selection of famous and fashionable faces. 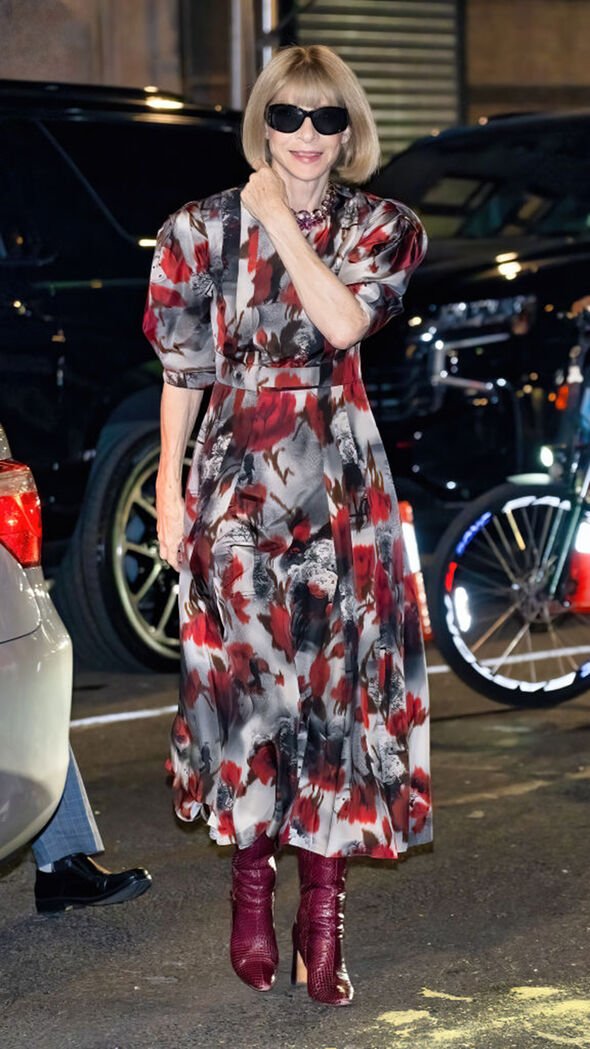 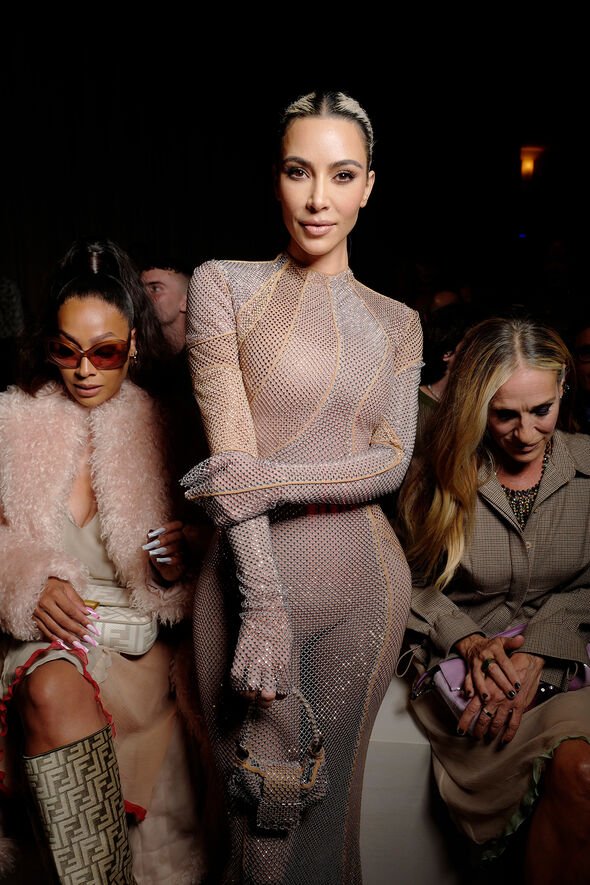 TikTok users took to the comments to share their thoughts on the amusing interaction.

While another added: “Lmao seeing KK be ignored by AW. I could watch this on repeat.” (sic)

“The way she totally ignore Kim and went straight to SJP,” a third wrote.

The pale pink-nude colour perfectly complimented her complexion which had been accentuated by a slick of bronzer and highlighter.

The reality star wore her bleached blonde tresses in a slicked back bun away from her face, while showcasing her naturally dark roots.

Sarah Jessica Parker dazzled in a smart jacket and matching skirt as she clutched a lilac handbag to her side.

The And Just Like That star wore her long blonde hair over one shoulder as she posed professionally for snaps.

The star paired the number with her signature oversized sunglasses and burgundy heeled boots.