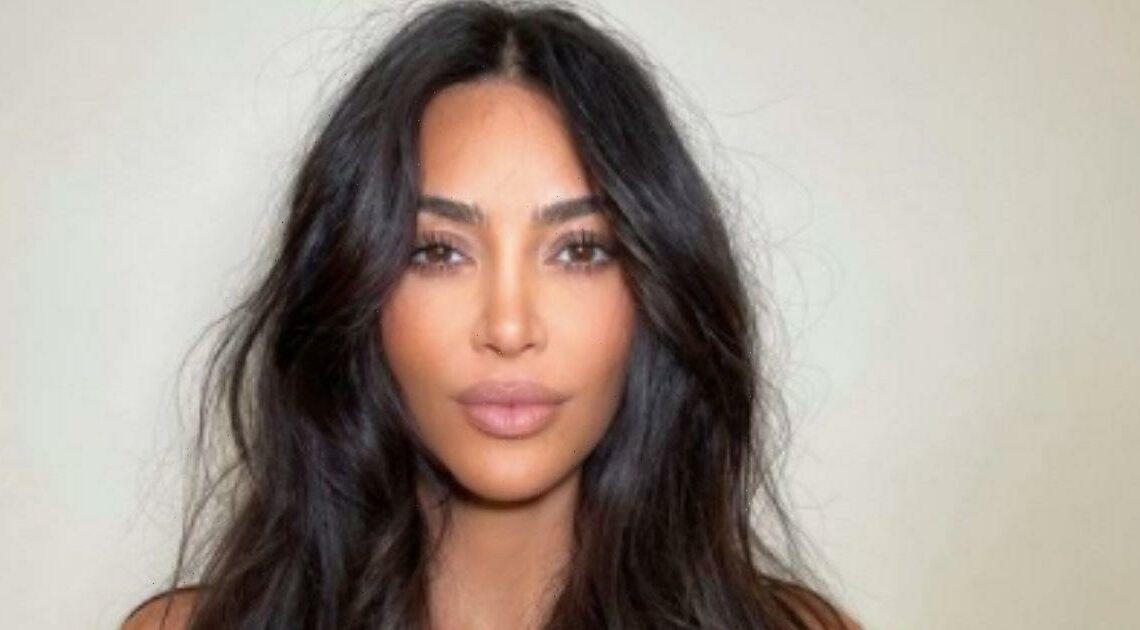 Kim Kardashian will soon add another string to her bow by making her presenting debut on the television sketch series Saturday Night Live.

On Wednesday, the businesswoman and lawyer in training was announced as part of the star-studded line-up for the new season alongside the likes of Owen Wilson, Rami Malek and Jason Sudeikis.

The 40 year old reality star will feature on the critically acclaimed comedy show on October 9 alongside singer Halsey.

Revealing that she was equally as nervous and excited for the upcoming new gig, Kim announced the news on Twitter and Instagram with the caption: "OMFG no turning back now!!!! LOL I'm hosting SNL!!!!!! @nbcsnl."

Kim is undoubtedly a big signing for Saturday Night Live as she and her famous sisters have long been the butt of jokes on the show.

Comedian Nasim Pedrad has portrayed her in several hilarious sketches over the years.

Since her rise to reality television fame, Kim has carved out an impressive career with a range of entrepreneurial ventures, including her hugely successful SKIMS line.

Billionaire Kim is also training to become a lawyer like her late dad Robert Kardashian while raising four adorable children.

The demise of Kim's marriage to Kanye West hit the headlines this year, and just recently, the rapper removed his estranged wife from his social media amid their ongoing divorce proceedings.

However, within 24 hours, he re-followed the Keeping Up With The Kardashians star.

Seemingly putting on a united front, both Kanye and Kim have also changed their Instagram profile pictures to be plain black, too – suggesting they're on good terms.