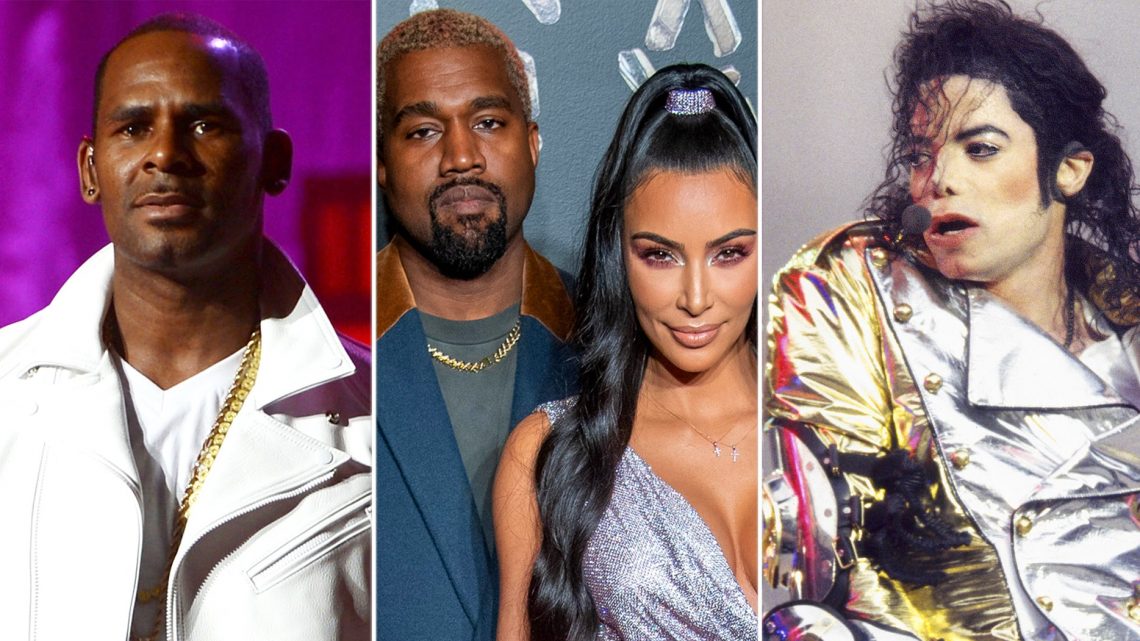 Kim Kardashian is standing by her man once again. The Keeping Up With the Kardashians star took to Twitter on Monday, January 14, after her mom, Kris Jenner, shared a video of Kanye West seemingly defending R. Kelly and the late Michael Jackson, both of whom have been accused of sexual abuse. 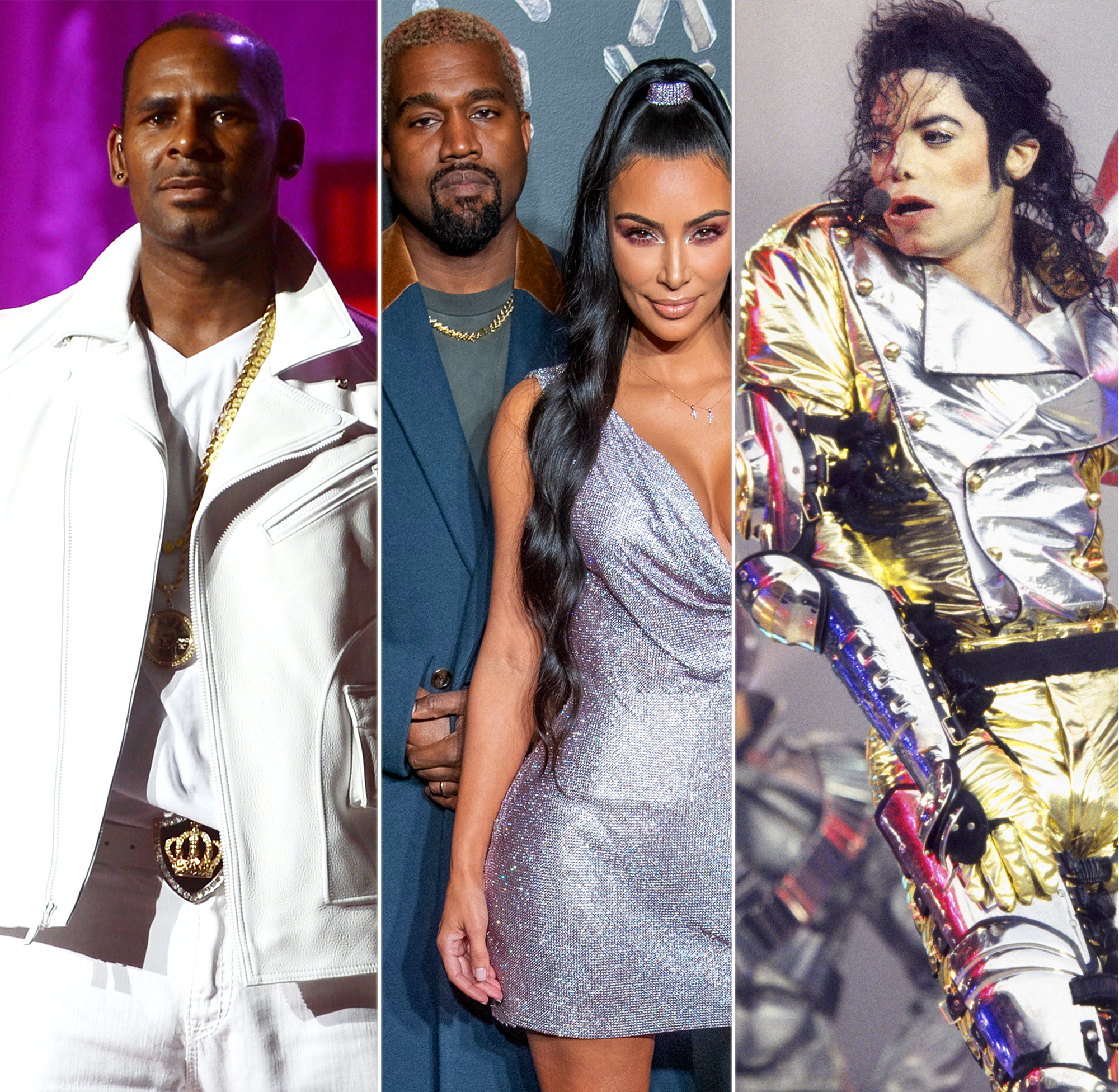 West, 41, made the controversial comments while speaking at a church service on Sunday, January 13. “Everybody, they want the art from the artist, but anytime they do anything erratic, they just gonna pull up full documentaries on ‘em. And then they gon’ come with the Michael documentary,” he said, as seen in Jenner’s Instagram Live session.

“We can enjoy all they music all we want,” the rapper continued. “I thought I wasn’t going to go there today. If we’re gon’ tear down artists, let’s go ahead and take [Leonardo] da Vinci out the Louvre while we at it. Let’s take down all the art.”

Many social media users were quick to call out West for his remarks, which came on the heels of Lifetime’s six-part docuseries Surviving R. Kelly and the news that a new Jackson documentary, Leaving Neverland, is set to premiere at the 2019 Sundance Film Festival. Both films include interviews with people who have accused Kelly, 52, and the late King of Pop of sexual misconduct, which they both repeatedly denied. Jackson was found not guilty of molesting a 13-year-old boy in 2005.

As her mom’s livestream continued to make the rounds, Kardashian, 38, posted a pair of tweets on Monday afternoon in defense of her husband of nearly five years.

“I’m going to nip this in the bud right now,” she wrote. “Kanye was speaking about his own experience of everyone quick to say they are cancelling him because of differences in opinion & not being perfect. The analogies were in context to his own experiences, not defending anyone else.”

The KKW Beauty founder continued, “I want to make it very clear, he is not condoning anyone’s actions or unacceptable disgusting behavior. My husband’s words are being taken out of context due to timing.”

West, for his part, has yet to publicly address his comments.