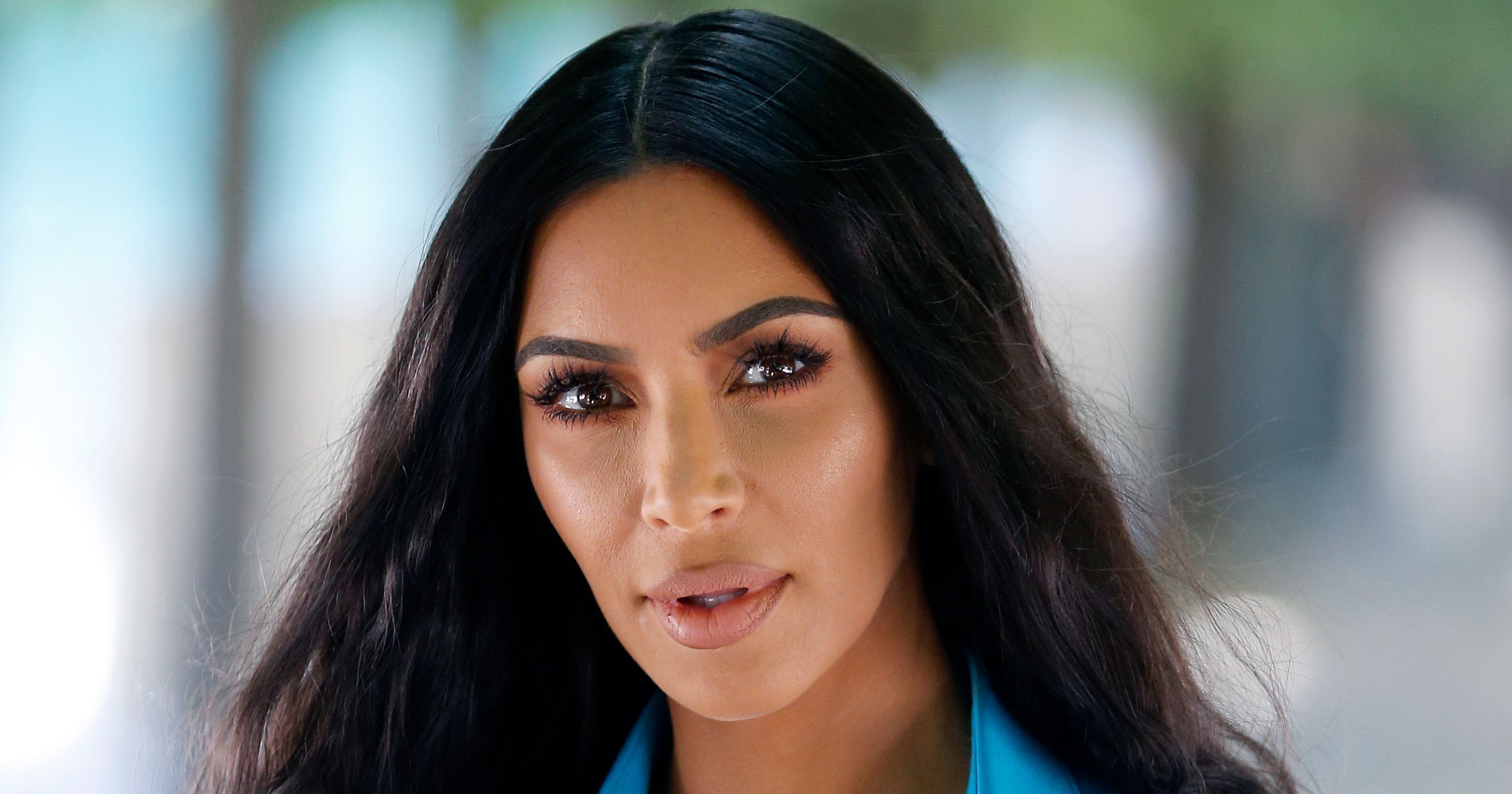 Kim Kardashian Is Receiving Requests for Assistance With Seeking Clemency

From reality star to legal lady! Kim Kardashian’s inbox full of fan letters has recently been flooded with requests for assistance with seeking clemency months after she began her work with prison reform.

The KKW Beauty founder, 38, was the force behind getting convict Alice Marie Johnson freed from prison in June 2018 after Kardashian spent months advocating on her behalf. Johnson, a 63-year-old womanhad been serving a life sentence without parole as a first-time nonviolent drug offender until President Donald Trump granted her clemency.

Earlier that year, Kardashian met with Trump to get the First Step Act passed, which later helped set 52-year-old Matthew Charles free from his time in prison on drug charges. More recently, Kardashian’s work has helped 30-year-old Cyntoia Brown to be granted clemency in Tennessee. Brown had already served 15 years in prison for killing a man in self-defense who was allegedly using her as a sex slave when was just a teen. 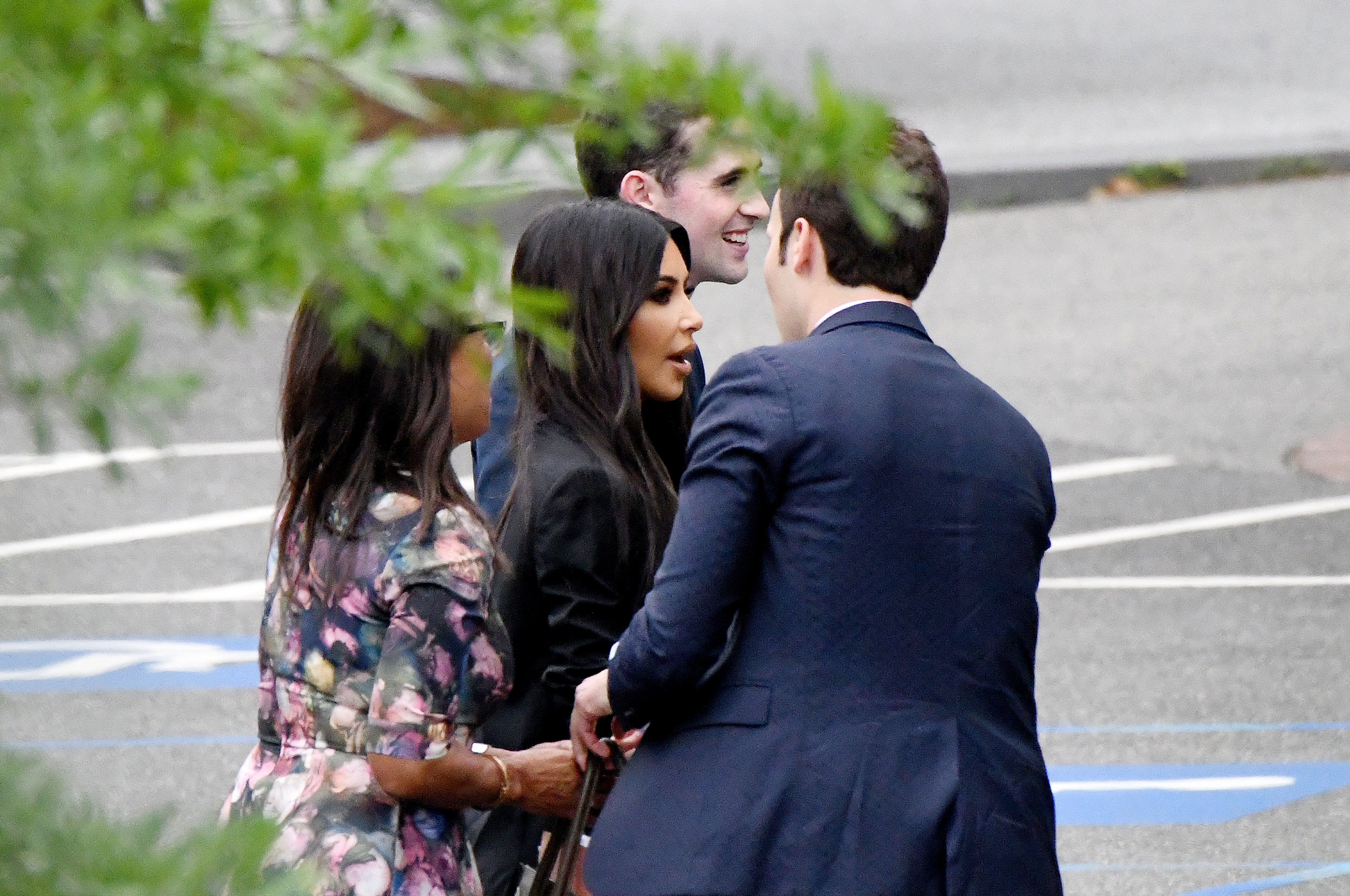 After an initial meeting with the president at the White House in May 2018 to discuss prison reform, Kardashian returned to 1600 Pennsylvania Avenue in September to meet with the president’s top aides. The E! personality joined in a listening session in the Roosevelt Room with Trump’s son-in-law and senior adviser Jared Kushner, human rights attorney Jessica Jackson Sloan, CNN host Van Jones and more.

Months later, Jones, 50, raved to TMZ about Kardashian’s work. “Let me tell you something,” the political commentator said. “If Kim Kardashian had not gone to the White House to talk to Donald Trump, we would not have passed this bill.”

Jones went on to note that thanks to the Keeping Up With the Kardashians star, there could be 50,000 fewer people in prison and the inhumane treatment of women in prison may be fixed.