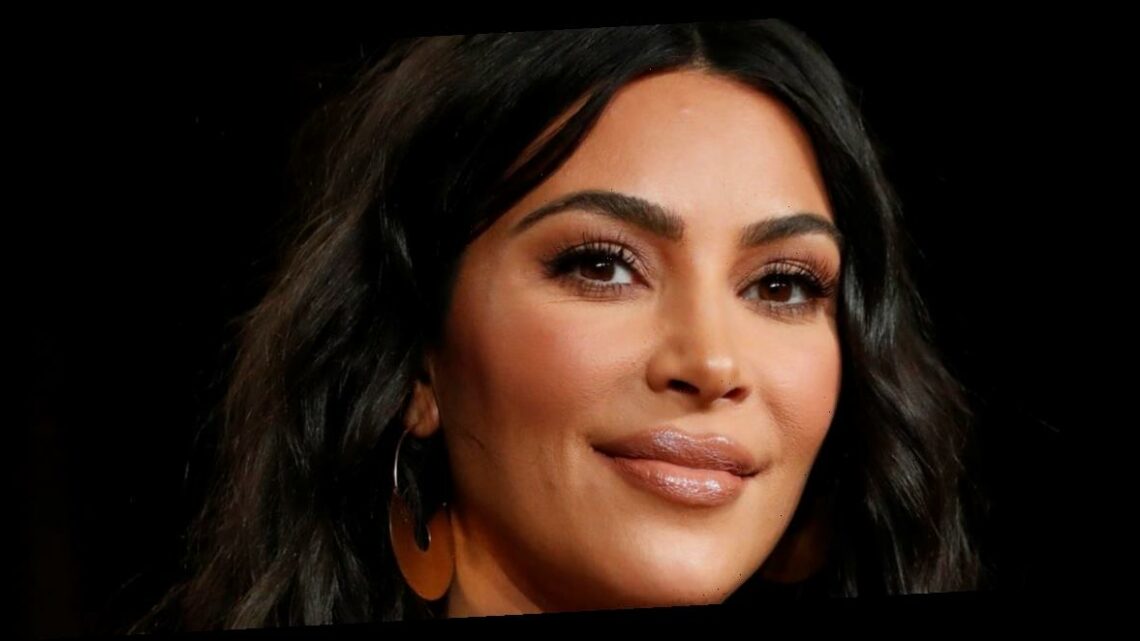 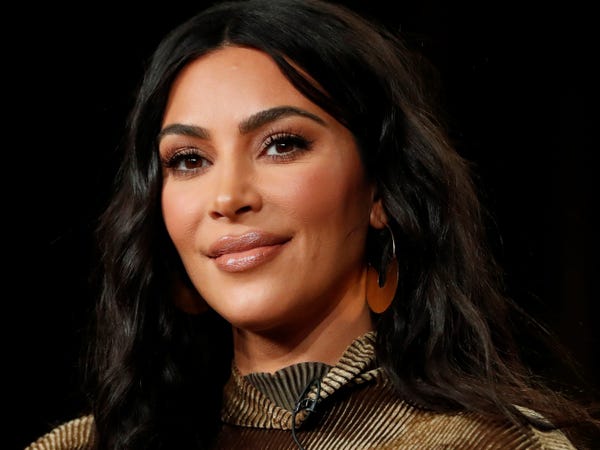 Kim Kardashian West said her family decided to end "Keeping Up With the Kardashians" after 20 seasons because they needed a "break."

"This was a dream of all of ours. We never imagined we would get onto season two. Now we're on 20," she told Grazia USA on Tuesday.

Kim continued, "Sometimes we just need a break. It's really simple. We just need a minute to regroup. You know, we haven't had a break for 14 years. We've gone in filming a season, then a spin off and I think there's no other way to say it other than, we just live such big lives. And we have kids now. And they need us."

Kris Jenner announced the news in an Instagram post on September 8, thanking fans and the parties involved with the show for their support over the last 14 years.

"Oh, it was honestly the most emotional day," the SKIMS founder said of the day her mother broke the news online. "The tears. I mean, I think I was crying all weekend."

Kim, who skyrocketed to fame on "KUWTK" alongside her sisters, said that it was a "really emotional decision" to end the show.

She's not the only sister that's had a difficult time processing the end of the family's long-standing reality show.

"We had to tell the crew yesterday, so we were all crying," she said on an episode of "On Air with Ryan Seacrest" the day after the announcement, adding, "Khloe is the one who is taking it the hardest and hasn't stopped crying since we announced."

Jenner continued to explain that Khloe has been "so sweet and emotional" about the decision but said she told her, "There is so much more life yet to live and we're going to have the best time doing what we do."

During Kim's Grazia USA interview, she mentioned that Khloe reminded her family members that they still had so much ahead of them.

"It's not like we're dead," Kim recalled Khloe telling her. "She said to us, 'We're still here.'"

Though the cast hasn't wrapped filming (season 20 premieres in 2021), Kim told Grazia USA she's already started to collect items from the show to hold onto the memories, like a personalized microphone and a keychain gifted from a crew member that said the show helped finance his first home.

The family has been busy filming season 19 footage on iPhones during the pandemic. However, Kim confirmed that standard production has resumed, with safety precautions in place to prevent the spread of COVID-19.

"Now the production can happen, in a very careful way, but the end of the season goes back into a little bit of normalcy," she said. "We want to fully live this out."