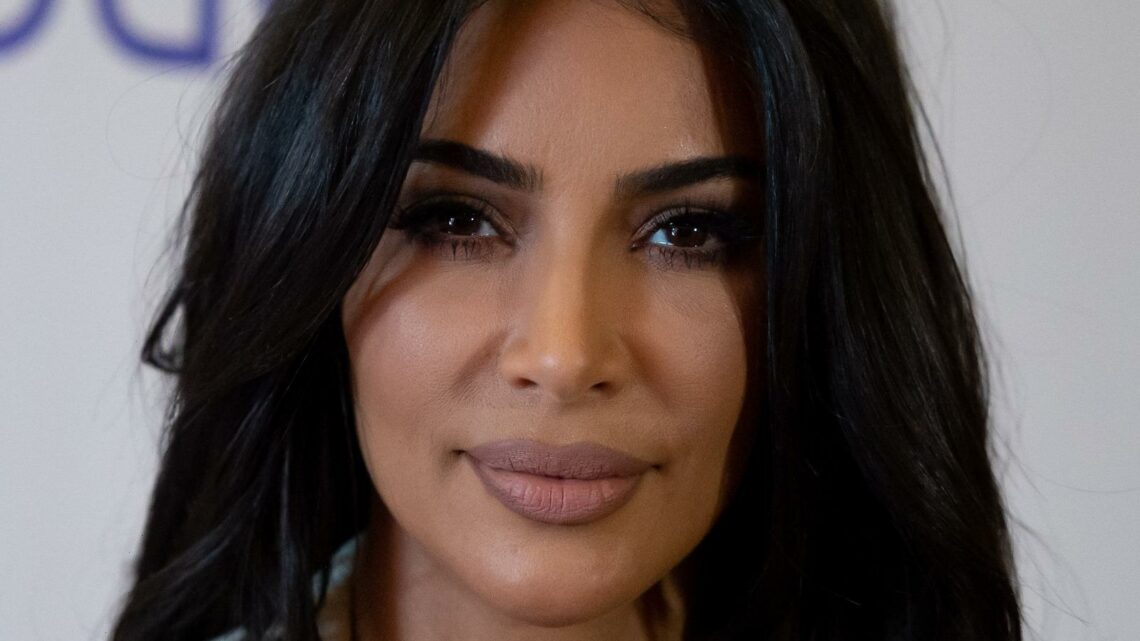 Kim Kardashian is not experiencing, like, the greatest public relations moment in her career right now. Despite a truly impressive new collection of thirst traps on her Instagram, and most public support for her side in the divorce from Kanye West, Kim has come under fire recently for a few different controversies. Among other things, Kim has been accused of art smuggling and looting by the Italian government, hooking up with her sister’s boyfriend while he was married (which she denied), and violating California labor laws.

Also, there are claims that she withheld 10% of their pay for taxes, but did not actually report that to the tax authorities. (This would be very illegal.) So, Kim, uh, anything you wanna tell us?

Kim is making like Shaggy and saying, 'It wasn't me'

Kim Kardashian’s representatives have told reporters that these workers weren’t hired by Kim directly, but through a third-party vendor and she has nothing to do with it, basically. But she sure does hope those guys find a way to work through their issues! “Kim has never not paid a vendor for their services and hopes that the issue between these workers and the vendor who hired them can be amicably resolved soon,” the statement reads, in part, according to The Guardian.

When asked in a fan Q&A on her Instagram, “do u pay ur employed lolz,” Kim essentially repeated what her reps have been saying. “Absolutely I respect people for their time and their hard work and unfortunately these workers are suing the wrong person. I paid the vendor and it’s their job to pay their staff. I hope that they are able to get this issue resolved soon,” she wrote in her IG Stories, via Us Weekly.

The moral of the story is that Kim may be having a bad time right now, but apparently not as bad as her former domestic staff.

'The Handmaid's Tale': June's Breakdown of Serena Is Spot On