In a new interview, Kim Kardashian dished on her favorite songs by both Kanye West and Taylor Swift, while also talking about her ex’s infamous ‘SNL’ performance in a MAGA hat.

Even through their very public squabble, Kim Kardashian can’t resist Taylor Swift‘s sick beats. The 41-year-old KKW Beauty founder revealed that she does enjoy many of the 32-year-old Red singer’s music in a Thursday December 6 interview with Bari Weiss, 37 for her Common Sense newsletter. When The New Seven Dirty Words author asked Kim for her favorite Taylor songs, she did confess to enjoying them, but couldn’t name a title off the top of her head.

Despite harsh exchanges on social media in the past, Kim didn’t seem bothered by their feud when looking for music to listen. When Bari asked for her favorite Taylor song, the reality star revealed that she jams out to the evermore popstar’s tunes. “I really like a lot of her songs. They’re all super cute and catchy. I’d have to look in my phone to get a name,” she said. Bari also asked about her favorite of her ex’s albums, and Kim said she’s partial to Yeezus and My Beautiful Dark Twisted Fantasy. 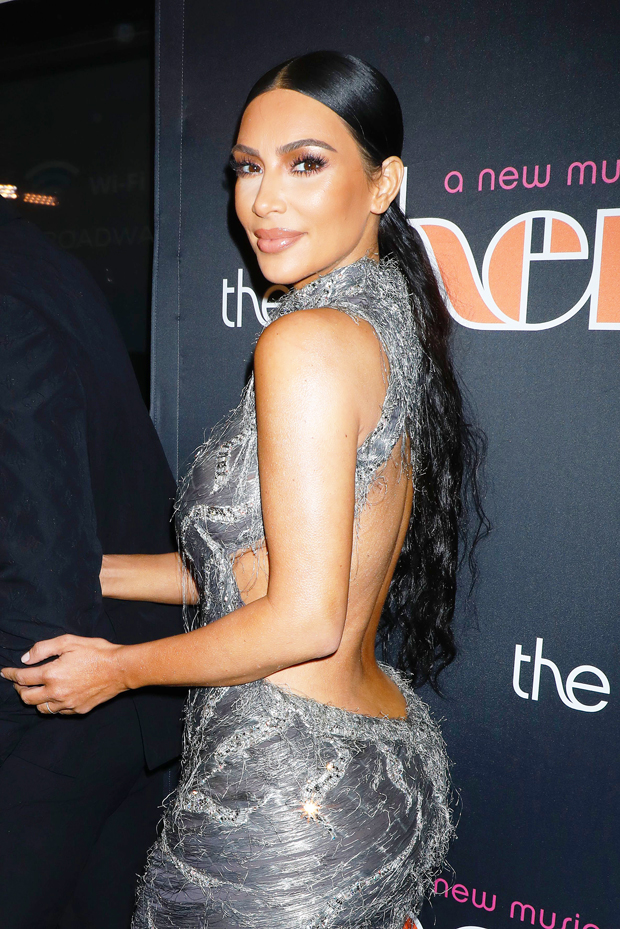 Who could forget Taylor and Kim’s well-publicized feud? Kim’s then-husband Kanye West got called out by Taylor for a line in his 2016 song “Famous” where he rapped, “I feel like me and Taylor might still have sex, why? I made that b**** famous.” Taylor’s publicist quickly released a statement criticizing Kanye for the lyric, but later that June, Kim leaked the illegally recorded phone call of Kanye telling the “All Too Well” singer about the line. Kim has also referred to Taylor as a “snake” on social media in the past. When more footage of the call leaked in March 2020, it seemed to reignite the feud, and both of the women made references to it on social media.

Earlier in the interview, Kim also spoke about Kanye’s infamous 2018 performance on Saturday Night Live, when he sported one of then-President Donald Trump’s “Make America Great Again (MAGA)” hats on the show. Kim explained that she didn’t want her then-husband to wear the hat during his performance, but in retrospect, she respects his decision. “And now looking back, I think, why should he take that off if that’s what he believes in? Why can’t he wear that on TV? Half of the country voted for him, so clearly other people like him,” she said. 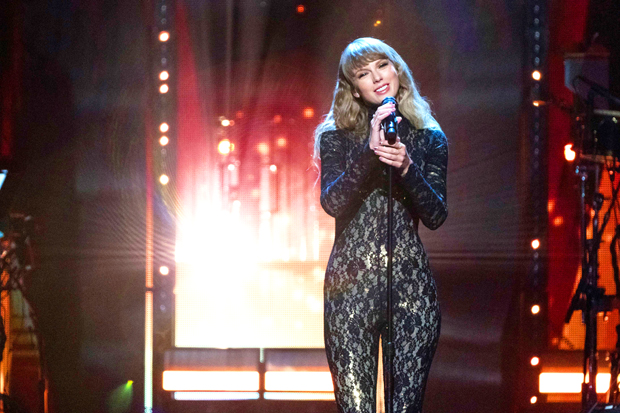 Kim continued to say that she respected Kanye’s right to the First Amendment, and felt like it was a positive trait that he stood up for his beliefs. “[I]t taught me to be a little bit more empathetic for people that just want to do what they want to do: freedom of speech!” she said. “I respect the fact that he knew exactly what he believed in and always stood by that. To me, that’s a good quality to have, no matter who is against you and no matter what the circumstances are. I think that it’s just admirable and it’s just a really cool quality. Even if it’s not what I agree with, or even if I would have done it differently, I think it’s commendable.”