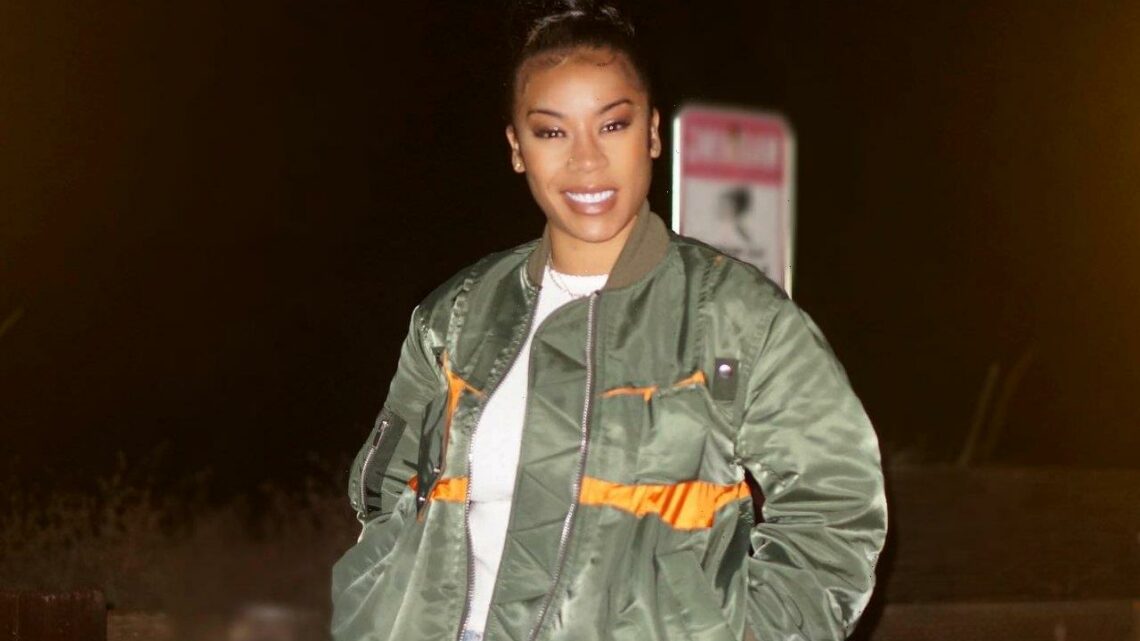 A Twitter user believes that the ‘Love’ singer is ‘degrading’ her mom Frankie Lons, who reported died of a drug overdose, by working on a biopic about her life.

AceShowbiz -Dealing with the loss of parents is never easy, especially when it’s done in the public eye. Keyshia Cole learns it the hard way after an Internet user made an accusation against her after she announced that she’s working on a biopic about her life.

Not a fan of the idea, the individual wrote on Twitter, “I said it! As soon as @KeyshiaCole momma died she was going to used that opportunity as she always does and make it work for her.” The person added, “Now she is making a movie about Frankie she always degrading them for her benefit.”

Keyshia didn’t hold back in her response to the allegations. Firing back at the critic, the “Love” hitmaker wrote, “Degrading my mother. ? I wanted the best for my mom. You prefer my story not to be my story? At times I have too. But my truth is my truth.”

She went on saying, “I just live mine loud. (while some suffer in silence. But this will come wit all that I do, So speak YOUR TRUTH, but yours ain’t mine.”

Fans also came to Keyshia’s defense. “She never degraded her mother she always tried to help her but people don’t understand dealing with someone who had or has an addiction is very challenging because some don’t want help or if they get it some stay clean & some go back to doing it,” one supporter said.

Blasting the accuser, another fan added, “She’s clearly never really watched anything with Keyshia and Frankie; all Keyshia ever did was try to get her momma help,” referring to Keyshia’s mom Frankie Lons, who reportedly died of a drug overdose following years of struggling with addiction.

“I’m confused is Keyshia not suppose to talk about her mom in a movie about her life? That’s literally probably the FIRST thing in a biopic,” someone wrote in a comment. One user also reminded people that no one but Keyshia has the right to say about Frankie, noting, “How tf y’all telling her about HER MOMMA?!!”

One person also believed that the biopic serves as Keyshia’s tribute to her mom. “Frankie never hid who she was. We seen it on tv and she had no problem with her story being told or Keyshia’s story. Y’all think everything is for a check or to degrade someone. Keyshia would never do that yo,” the person said.