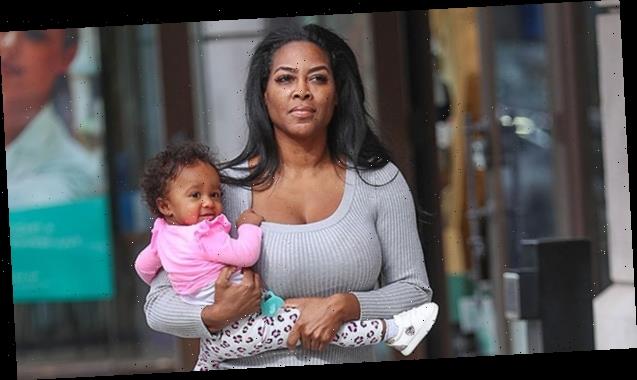 ‘RHOA’ star Kenya Moore posted a series of videos of her and her adorable baby girl enjoying a beautiful location by a pool, just hours after Marc Daly confirmed the end of their marriage.

Kenya Moore doesn’t seem to be letting her second split from husband Marc Daly get her down! The Real Housewives of Atlanta star, who turned 50 on Jan. 24, shared a bunch of videos on Instagram in the past 24 hours that showed her celebrating her big day with her two-year-old daughter Brooklyn and they looked as happy as could be. The mother and daughter were spending time in a sunny location with a pool in the clips and even decorated for their private gathering.

In the first video, which Kenya posted on Jan. 23, she can be seen boarding what appears to be a private plane before landing and then smiling at the camera while wearing a white sleeveless top and showing off the beachy area she was on. “Countdown to 50andGWTWFab,” she captioned the post.

Another video showed the gorgeous beachside house she was staying in as well as huge silver 5 and 0 balloons being put up in honor of her age. She also walked outside where Brooklyn was sitting at a table with food while wearing a cute leopard print bathing suit and holding a silver party hat. She talked about cake with her mom and eventually tried going in the pool while laughing and playing.

Just one day before her latest videos, Kenya’s husband Marc, who is the father of Brooklyn, revealed that they have split up for the second time since last year. “After recently attending mediation, Kenya and I have agreed to end our marriage,” the restauranteur told The Root in a statement. “I will always have great care for her and look forward to amicably continuing to co-parent our daughter Brooklyn with an abundance of love and wisdom.” 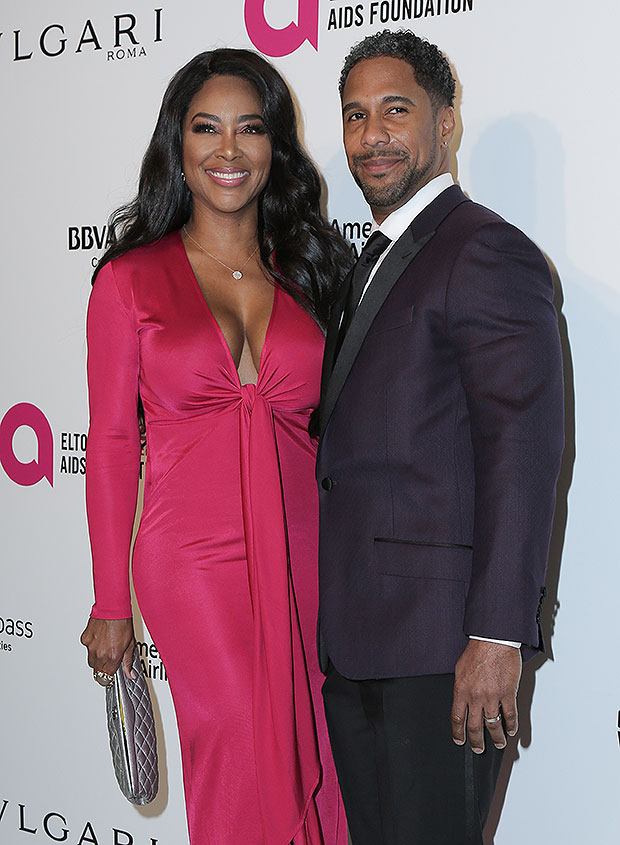 The former lovebirds were married in 2017 in St. Lucia and welcomed baby Brooklyn in Nov. 2018. They first broke up in Sept. 2019 but reconciled by 2020. In Apr., the reality star opened up about how good things were going when she made an appearance on Watch What Happens Live. “We’re actually getting along better than we’ve gotten along probably shortly after we got married,” she said. “I mean it’s just been no arguments, no real fights or disagreements and he’s been really sweet and caring and thoughtful. It’s like ‘Wow, you know, this is the man I’m married.’”