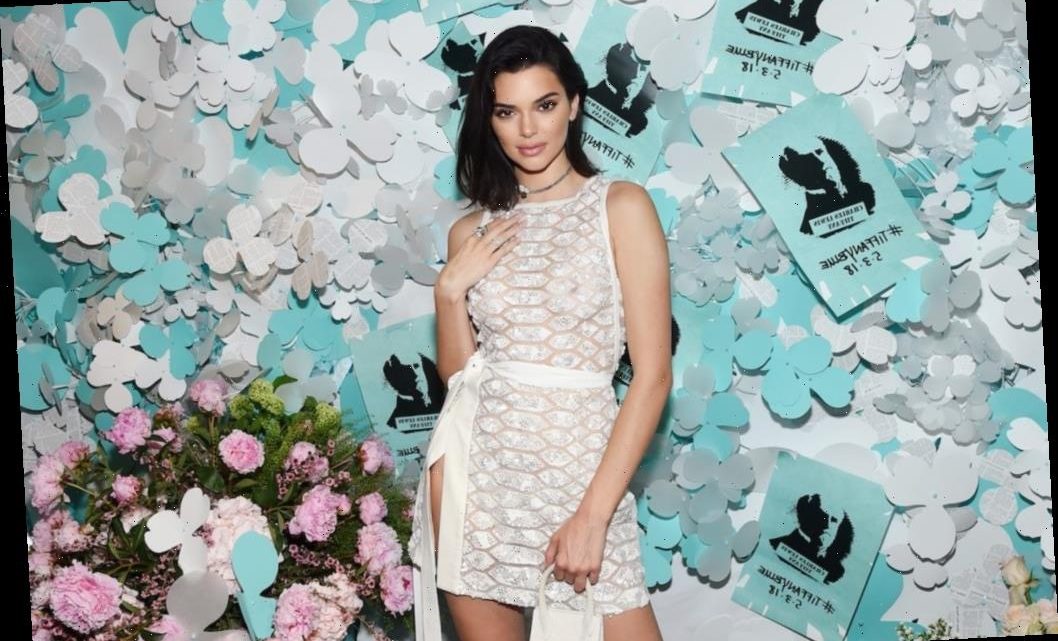 Kendall Jenner is the only one of Kris Jenner’s kids who does not have children of her own. The 24-year-old model has chosen not to start a family, despite constantly being surrounded by her nieces and nephews. Still, she shares a very close bond with her siblings’ kids — and she definitely has a favorite.

Many of the women in Kendall Jenner’s life have become mothers in recent years. Jenner, who is a supermodel and cast member on Keeping Up With the Kardashians, has seen all of her siblings become parents over the past decade. Now, even Jenner’s BFF, supermodel Gigi Hadid, is expecting her first child with boyfriend Zayn Malik. Despite being surrounded by mothers and little kids, Jenner said she does occasionally have baby fever, but it doesn’t last long — she’s said in the past that she’s not rushing into starting a family.

Jenner says she has a ‘special connection’ with niece Stormi Webster

Jenner has a lot of love for all her nieces and nephews, but she seems to have the strongest connection with Kylie Jenner and Travis Scott’s daughter, Stormi Webster. “I find a very special connection with Stormi,” Jenner once told E! News. Jenner then said it could be “because she’s my younger sister’s daughter.”

Jenner now has nine nieces and nephews, and she does her best to spend plenty of time with all of them. She also gushed about her and Mason Disick’s love for video games and said it’s a strong way for the two of them to bond. Still, she has a modeling career that’s just as demanding (if not more) than what her siblings do, so she’s always on the move.

sweet, tiny noodle! your energy is powerful, i hope the world offers you nothing but beautiful things. i love you Stormeroo! happy 1st birthday ?

RELATED: Kendall Jenner Made a Joke About Being the Only Childless Kardashian-Jenner

Jenner revealed Kylie’s pregnancy was a surprise to her

Jenner is extremely happy for her sister and clearly lovesStormi. But when Kylie revealed she was pregnant, Jenner she wasn’t expectingher younger sister to announce a pregnancy. “It’s obviously a bit weird thatyour little sister is having a baby before you,” Jenner revealed to Elleback in 2018. “I didn’t expect it to happen like this.”

Growing up, Jenner and her younger sister were essentially a package deal. On KUWTK, they were always spending time together while their older sisters were working on their careers. It makes sense that Jenner wasn’t expecting Kylie to become a mom when she did, but she noted that it actually brought the two of them closer.

Right now, Jenner is at the height of her modeling career.She was the world’s highest-paid supermodel back in 2018 and consistently ranksin the top 10 on the list. It’s possible she wants to wait until her late 20sbecause, after that, she can settle down and focus more on a family.

Plus, Jenner is still looking for the right person to build a life with. She’s dated several superstars, from NBA player Ben Simmons to British singer Harry Styles, but she’s still young and finding her way.