Home » Celebrities » Kelly Dodd Apologizes For Taking COVID Lightly: It Was ‘Stupid’, ‘Insensitive’, & ‘I Was Misinformed’

Kelly Dodd Apologizes For Taking COVID Lightly: It Was ‘Stupid’, ‘Insensitive’, & ‘I Was Misinformed’

Kelly Dodd made multiple apologies during an interview with Andy Cohen, after asking if the pandemic is ‘God’s way of thinning the herd.’ 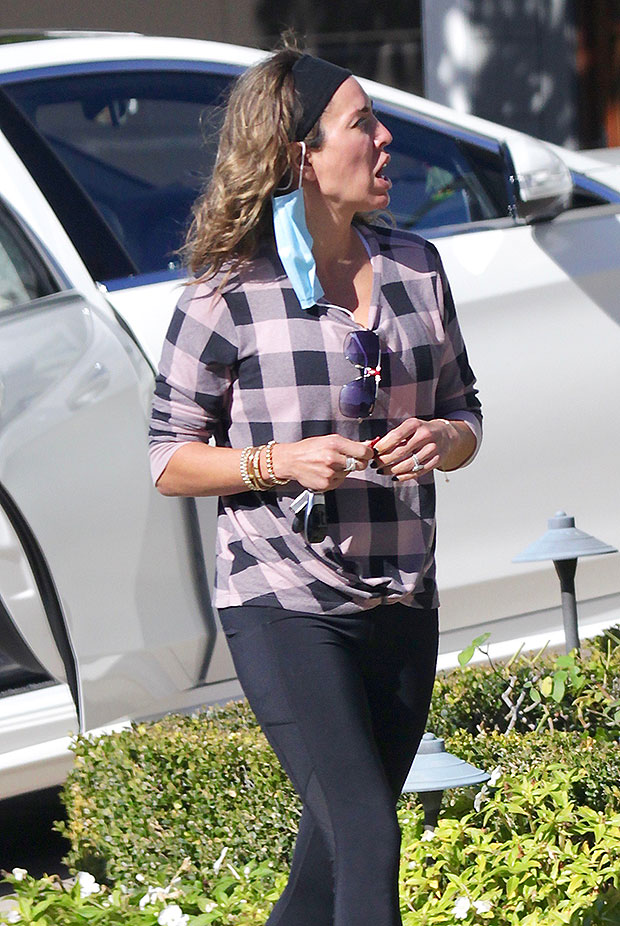 “At first I was misinformed,” Kelly responded, who previously apologized for her coronavirus-related comments in May. She added, “You guys have to realize, this was like back in January when it happened and I was misinformed. I didn’t realize that not wearing a mask…I hate it, I’m claustrophobic, I can’t stand wearing a mask and now I understand the science behind it and I am ready, willing and able to wear a mask and I know that it’s important because I don’t want to get sick and I don’t want others to get sick. I make mistakes.”
After a fan also admonished Kelly for wearing a “Drunk Wives Matter” hat, which seemed like a mockery of the Black Lives Matter movement, Andy said, “At some point, it seems like you need to think before you post.” Kelly defended herself, saying, “In hindsight, I should have never done it. I learned from my mistakes. I’m a human being, I make mistakes. Everybody has said and done things in their lives that they regret and I regret these things. I freaked out, I wasn’t right.”

Kelly has sparked backlash throughout the pandemic, like when she posted photos of the large gathering at her bridal shower (seen above). Kelly also shared a large group photo taken at her wedding with Fox News reporter Rick Leventhal in October; although everyone had a face mask on, no one was social-distancing in the snapshot.