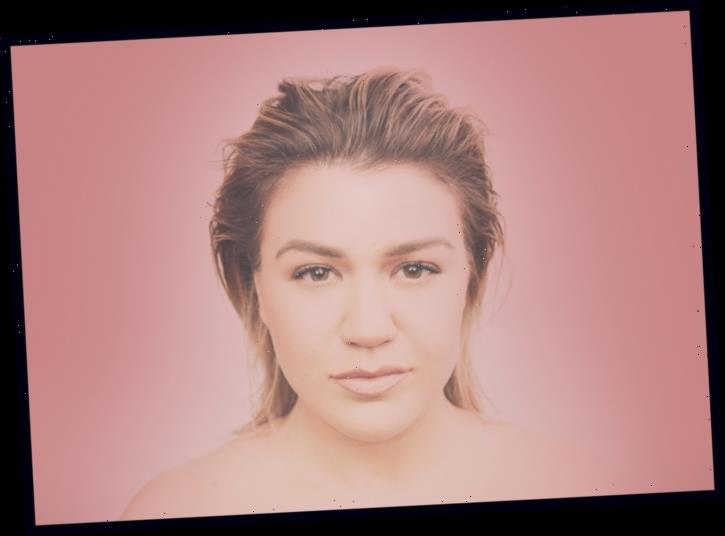 Kelly Clarkson performed a cover of the Miley Cyrus song “The Climb” as part of her daytime show, “The Kelly Clarkson Show,” in a popular segment titled “Kellyoke.”

Along with her socially distant band, Clarkson belted out a moving rendition of the song, which was originally released as part of Cyrus’ 2009 movie, Hannah Montana: The Movie.

She was accompanied by piano, drums, and robust backing vocals, making for an exceptional cover of the song, which urges us to keep on climbing, despite the fact that “there’s always gonna be another mountain,” and also attempts to convey the message that it “ain’t about how fast I get there/ain’t about what’s waiting on the other side,” but that it’s about the climb itself.

Clarkson first covered the song along with Jill and Kate on the night after the VH1 Divas Show in 2009.