Home » Kelly Clarkson Has Written ‘Like 60 Songs’ Amid Divorce 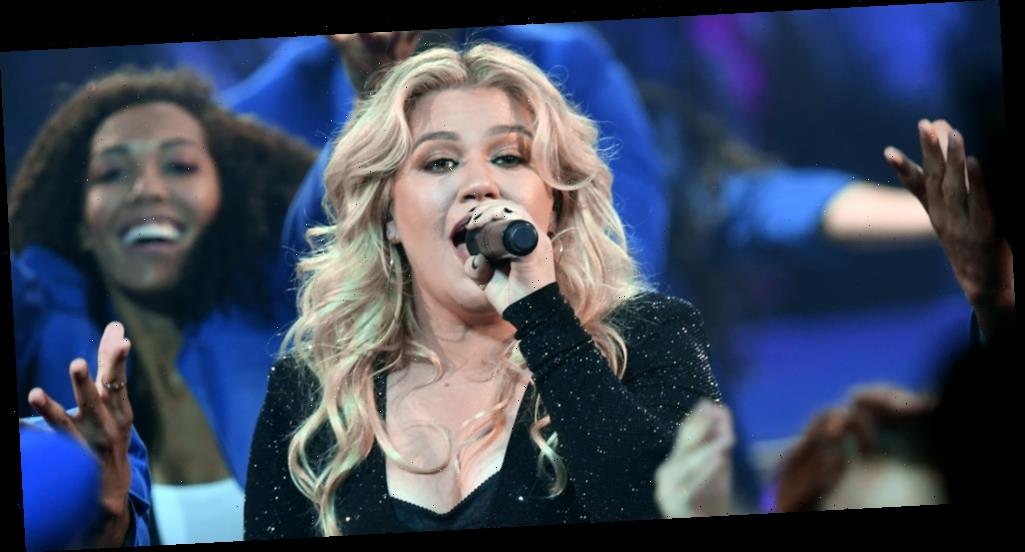 Kelly Clarkson is certainly inspired by her personal life at the moment.

The 38-year-old American Idol alum revealed that she’s penned dozens of songs since filing for divorce from Brandon Blackstock in an interview with ET.

PHOTOS: Check out the latest pics of Kelly Clarkson

In the interview, she said she’s working on a “really great and really honest” album.

“There’s just a lot of questions that I have to answer before releasing it for myself, you know? Whether that be businesswise or personally or whatever. Whatever happens though, it is such a gift,” she said.

“Like, I don’t know how anybody, I’ll just be real with you, goes through grief like divorce, any kind of grief, any kind of loss, without having an outlet like this,” she continued.

“I have written like 60 songs, it is an insane amount of getting it out. I think that’s a blessing in itself. Anytime you go through some life, it’s such an awesome thing to have that outlet, regardless of whether people hear it or not.”

“What are you willing to put out there?” she says of what she asks of herself when writing.

“I hate that I had to go through ‘Because of You’ or ‘Piece by Piece’ (moments). Certain songs that I’ve written certainly have shaped me, but have been really hard,” she explained.

“They’re just difficult decisions to put those out because they’re so personal. But the other side of you is like, ‘Man, how many people have come up to me.’ Like, ‘You have no idea. I never wanted to talk about it, I never have told anyone this.’”

Kelly Clarkson filed for divorce after seven years of marriage to Brandon Blackstock in 2020. She recently got candid about co-parenting.

Kelly also recently got very honest about being single on Valentine’s Day.

How did Adele’s parents really die in Behind Her Eyes?