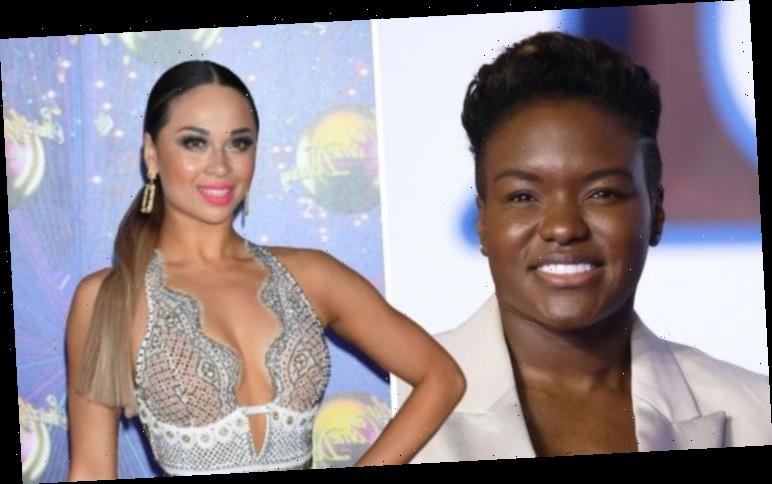 With the new series of Strictly Come Dancing drawing closer, many fans are eager to know about that dance couples. Katya first joined the celebrity dancing competition as a professional dancer in 2016 and just a year after joining the show she won with actor Joe McFadden.

The pairings for this year’s Strictly are yet to be announced, however, it has been revealed Nicola Adams will become the first contestant to be a part of a same-sex pairing.

While appearing on BBC Breakfast earlier this month, Nicola spoke of how she feels it is a “step in the right direction” for the show. 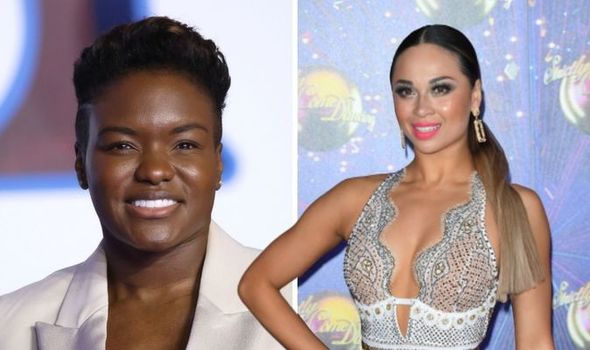 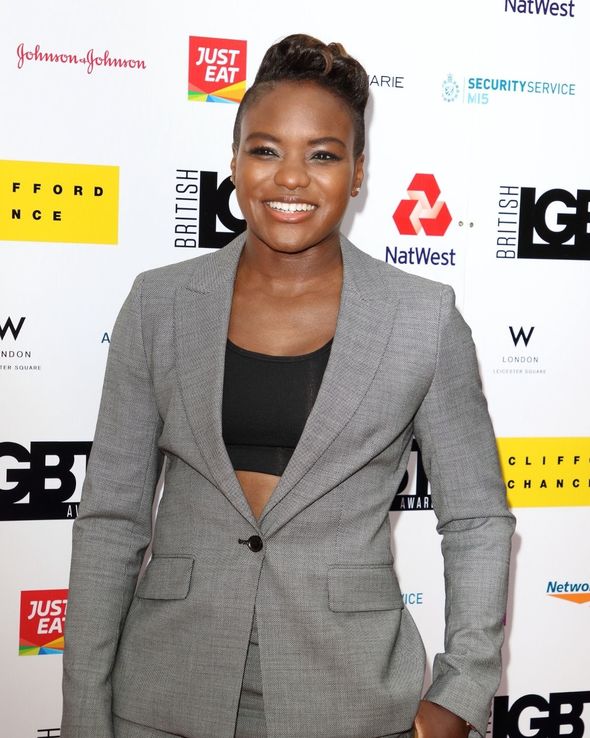 “It’s definitely time to move on and be more diverse, and this is a brilliant step in the right direction.”

Talking of her potential dance partner, she said: “I’d only be wanting somebody who’s maybe a little bit on the short side because I’m a little bit small.”

Whilst on the show Nicola also revealed how the decision came about, saying: “I asked the show about it.

“They wanted to know if I wanted to be on the show and I said, ‘Yeah, I’ll do it, but I want to dance with another female dance partner.” 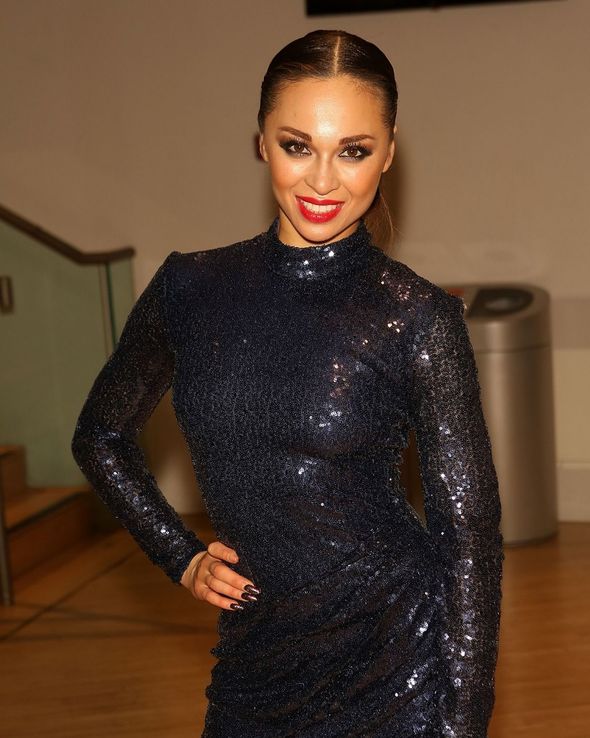 According to sources, Katya and Nicola are likely to be paired on the show.

A source told Daily Star: “The producers had been considering multiple dancers to pair with Nicola.

“It was a very appealing partnership to a lot of the female dancers, and many of them wanted to be part of the first all-female pairing in Strictly Come Dancing history.

“Unfortunately, the dancers have been unable to spend time with the contestants because of Covid.”

The insider added: “Producers were excited by Katya’s strong interest in being paired with Nicola and are confident she would be the best fit.

“They are extremely excited to see them together and they expect the audience to be totally wowed.”

The odds Katya will be pair with Nicola on the series are 5/1.

Alex Apati of Ladbrokes said: “Strictly pros are queuing up to pair with Nicola but as things stand it’s Katya who leads the way to do so.” 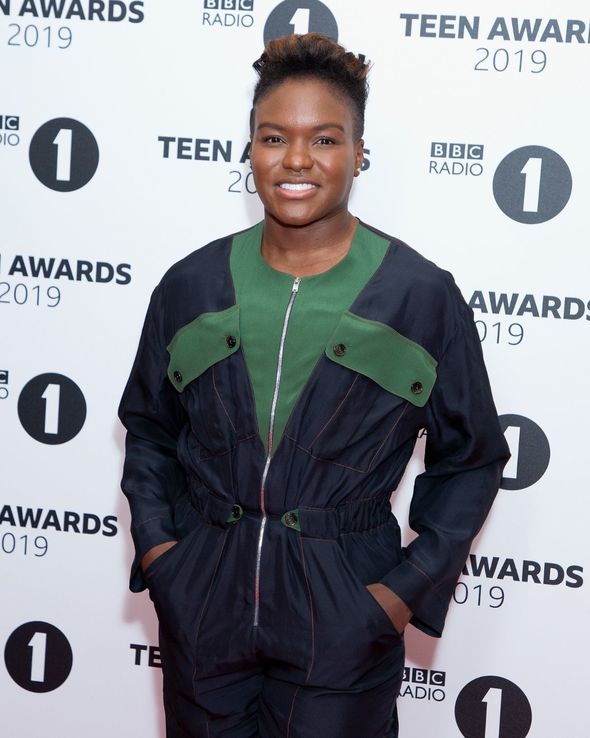 Nicola will also make Strictly history for a second time as she will be the first female contestant to not wear a dress on the show.

A source told The Sun: “Anyone who knows Nicola will be aware that her wardrobe consists of jeans and trousers so it would be really unnatural for her to wear a dress.

“As far as the Strictly bosses are concerned, it’s a personal choice, and they want her to feel comfortable taking part.”

An American finished a fight with a textbook punch, making his opponent face-plant the floor