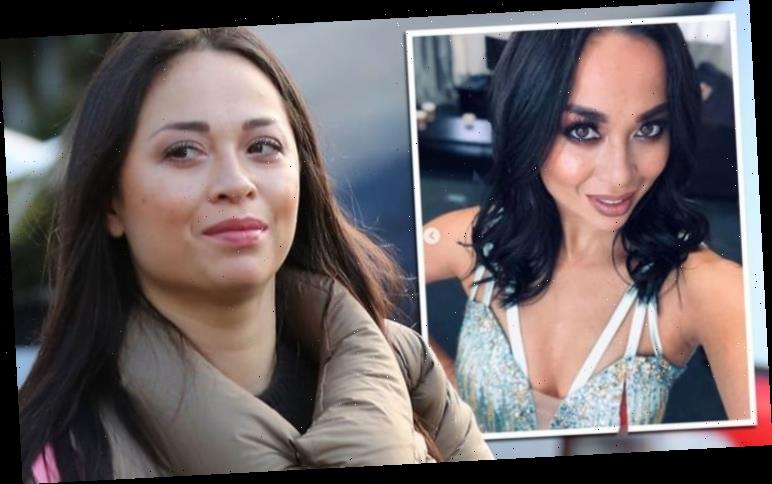 Strictly Come Dancing star Katya Jones has opened up about online dating for the first time in her life, 18 months after separating from her husband Neil Jones, who she met at the age of 18. The professional dancer revealed that dating apps were not for her and one was quickly deleted from her phone, as it was affecting her self esteem.

Katya, 31, said it was “interesting” to be dating as she had never really done it before, having met her ex-husband at such a young age.

She admitted it was all new to her, but hoped that she would be able to find a potential partner while out walking her dog, instead of using a dating app.

The BBC star shares an eight-year-old Chihuahua Shitzu Poodle called Crumble with Neil, who she remains on good terms with.

He recently adopted a new dog, which the former couple also jointly look after. 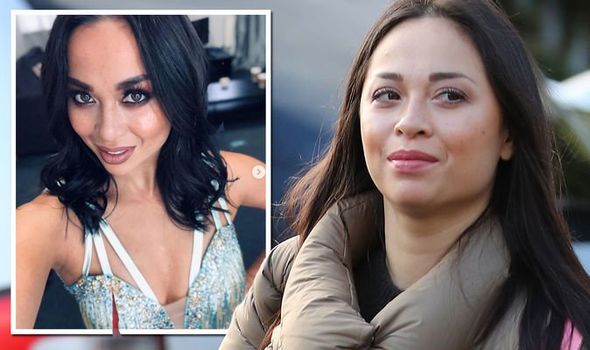 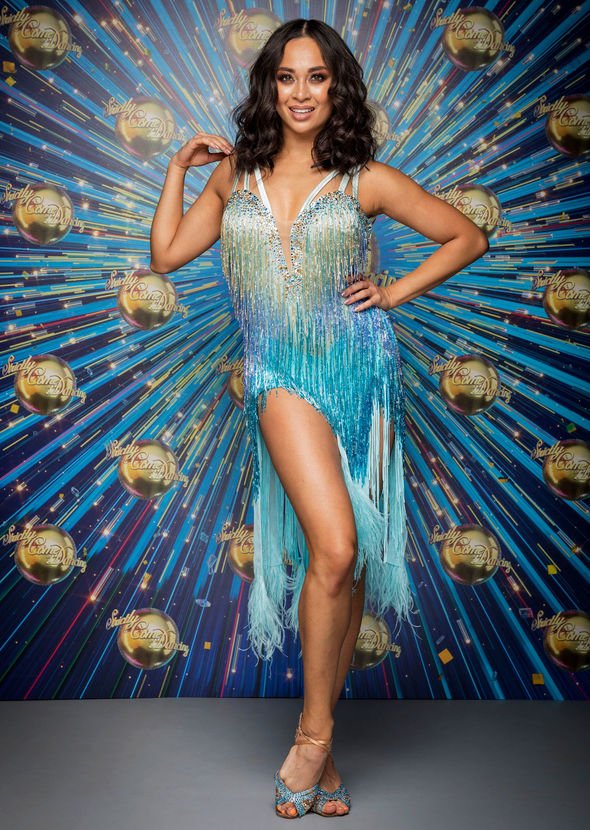 Talking about her experience with dating apps, Katya admitted that they weren’t for her.

“I did try an app, I got really excited about it.

“Then it hit my self-esteem, I got bored and deleted it,” the dancer said during a new interview.

“I realised it wasn’t right for me. I actually outreached to my Instagram followers and asked them how they are interacting with people and dating etc. A lot of people said through apps, but this isn’t for me.

“I don’t want to use apps as a way to kill time,” she told Waggel. 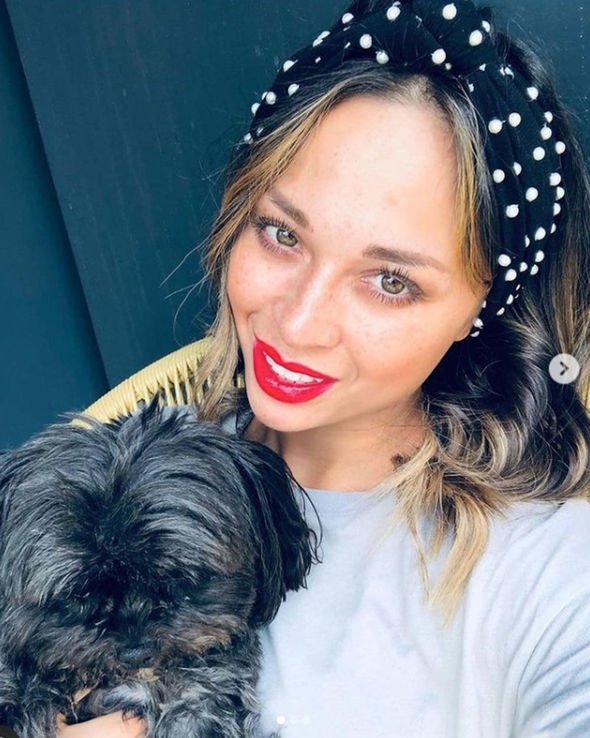 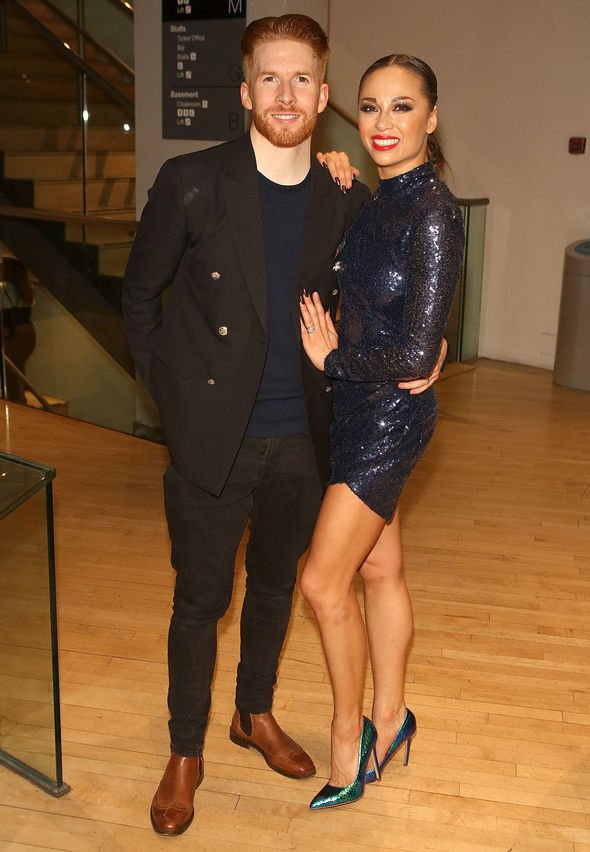 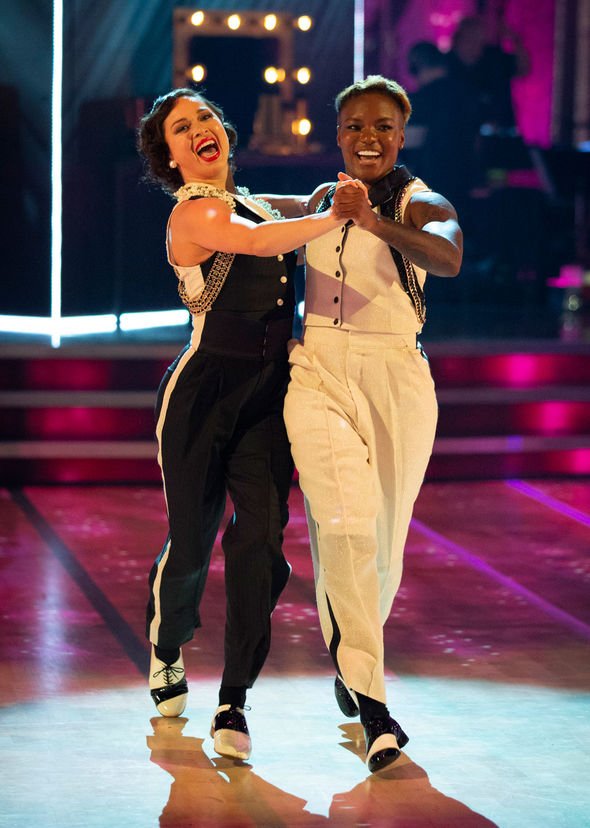 Katya went on to say that she could see the benefit of online dating, giving the fact that socialising was almost non-existent amid the coronavirus pandemic, and is an “old romantic” at heart.

“I genuinely want to make a connection, maybe I’m an old romantic.

“I can see why apps are useful, especially right now, but I like talking in-person too much and that’s the right way for me.”

The Russian-born choreographer was married to fellow pro Neil for seven years after tying the knot in 2013.

They announced their separation in August 2019.

Katya, who celebrated her 30th birthday three months before her split, said it was a “challenging time”.

The ballroom and Latin dancer has since learnt to enjoy her own company and has spent lockdown concentrating on her own happiness and wellbeing.

She said that it took a year to realise that she was her “own soulmate”.

In the 2020 series of Strictly Katya was partnered with boxer Nicola Adams and made history as the first same-sex couple to appear on the show.

She also makes her own clothing and sells unwanted items online.