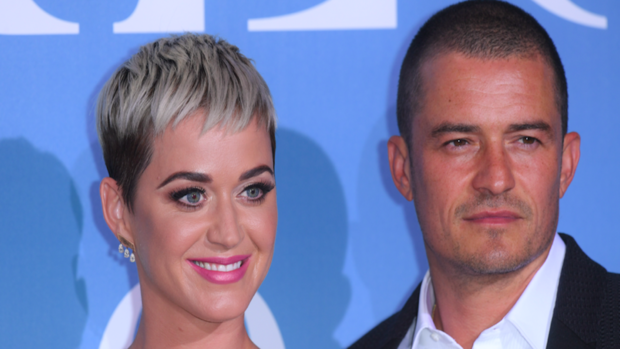 Congratulations are in order for Katy Perry and Orlando Bloom! The longtime, on-off couple got engaged on Valentine’s Day, and confirmed the news on social media!

Katy Perry and Orlando Bloom are engaged! The pair each shared a selfie of themselves together on Feb. 15, and in the pic, she’s showing off a giant, flower-shaped ring on her left hand! She captioned the photo, “Full bloom,” while he wrote, “Lifetimes.” Although they didn’t say the words directly, it’s not hard to tell that a proposal went down on Valentine’s Day — especially considering the heart-shaped balloons in the background of the pic! Katy and Orlando first started dating back in 2016, and news of the romance went public after they attended a Golden Globes after-party together that January.

The two kept things very DL for the next several months, and even walked the Met Gala red carpet separately that year in May. By August, though, the infamous photos of Orlando paddle-boarding NAKED with Katy beside him surfaced, and it was no secret that they were officially an item! The two attended the Vanity Fair Oscars party at the end of Feb. 2017, but just days later, they confirmed their breakup. That August, they were spotted together at an Ed Sheeran concert, and by New Year’s Eve, they were vacationing together once again. Katy confirmed she was off the market in a March 2018 interview, and the two have been going strong ever since.

Of course, both Katy and Orlando have been married before. Katy wed Russell Brand in Oct. 2010, but just over a year later, he filed for divorce. Their split was finally finalized in 2012. After that, Katy dated John Mayer before getting together with Orlando.

Meanwhile, Orlando was married to Miranda Kerr after tying the knot in July 2010. Their son, Flynn, was born in Jan. 2011, but the pair announced they were separated in Oct. 2013. The divorce was finalized by the end of that year, and Miranda went on to date Evan Spiegel, who she married in 2017. She and Orlando remain amicable. 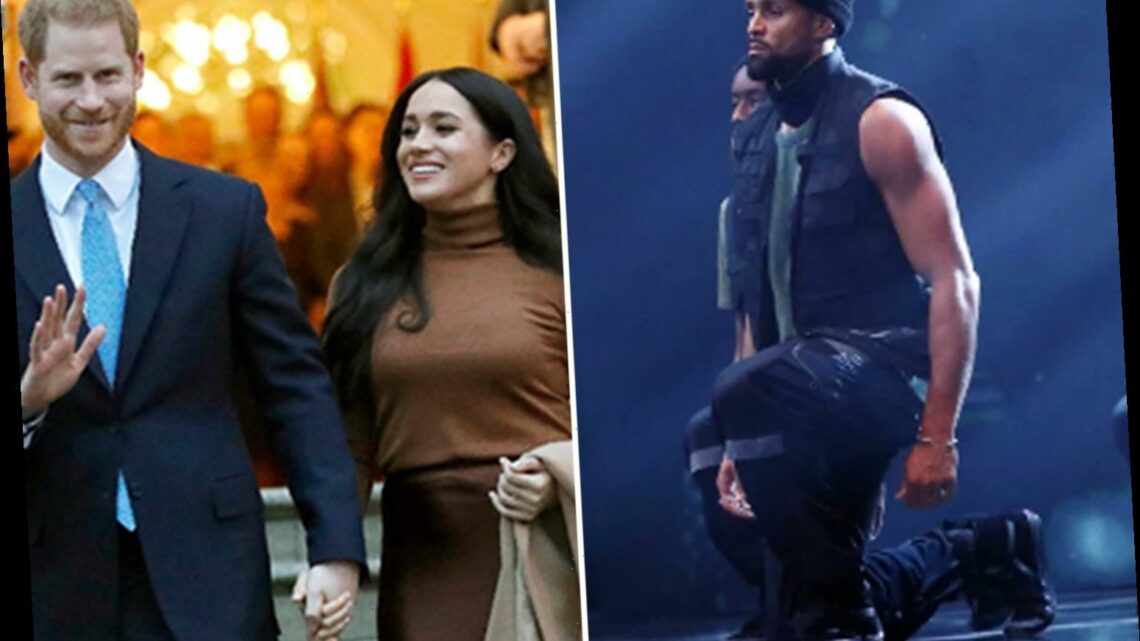 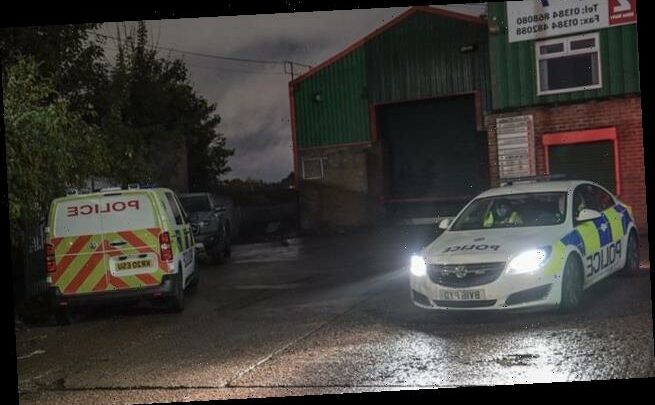