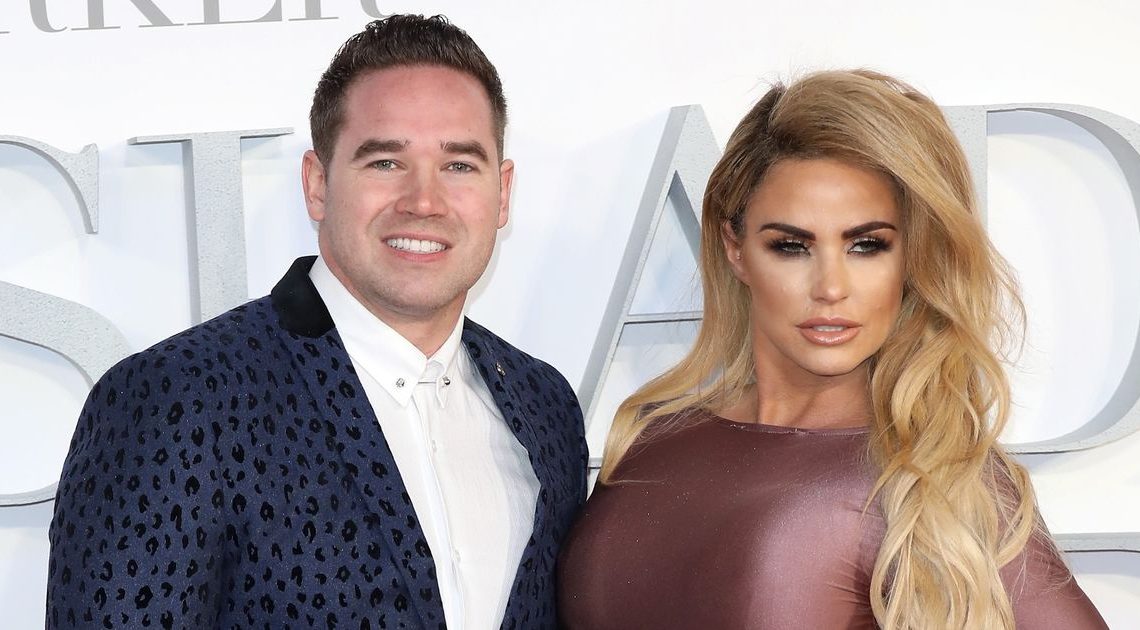 The smooth co-parenting that children Bunny and Jett Hayler have enjoyed so far could soon become a memory as Katie Price and Kieran Hayler prepare to ‘go to war’ about her refusal to give them back at arranged times.

Former glamour model Katie, 40, apparently enraged her ex husband over Christmas, when she refused to return the four and five-year-old children as arranged.

Now 31-year-old Kieran is going to take a hard line and not let Katie get away with allegedly ‘transgressing’ on their agreement.

Speaking to The Sun , an insider said that the pair "have been co-parenting well," but it has all blown up since Christmas, Katie apparently flouted the access rules.

The insider continued to reveal that because, “Katie refused to give the kids back at the agreed time," Kieran was going to take action as he didn’t want to, "upset Bunny and Jett."

With no ‘formal agreement’ in place between the pair, Katie has ‘proven to be stubborn’ in the past and Kieran has found it hard to "put his foot down."

Kieran apparently fears that now that Katie has been banned from driving, he will be the one driving back and forth with the likelihood of her, "refusing to hand them over.”

So Kieran is preparing to ‘go to war’ with Katie to ensure that he’s not ‘pushed around’ by the former Loose Women panelist.

In return, Katie has vowed, "she’s not going to back down to any of Kieran’s demands or let him tell her what to do,”

Kieran would have been alarmed to see a number of Katie’s 1.9 million Instagram followers urging her to take care of her children, after she sparked a salmonella outcry .

After she share a ‘cute’ pic of five-year-old Jett, in which he is puckering up to a tiny turtle, that looks no bigger than an adult thumb, there were many that urged caution due to turtles carrying salmonella.

Bachelor Colton Underwood Goes to the 'Fantasy Closet' with Demi: 'Does She Not Have Parents?' 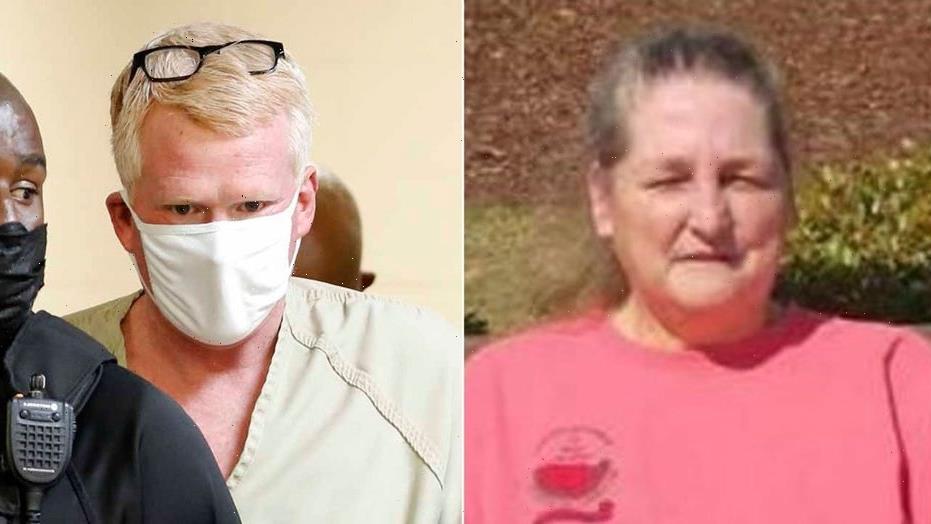