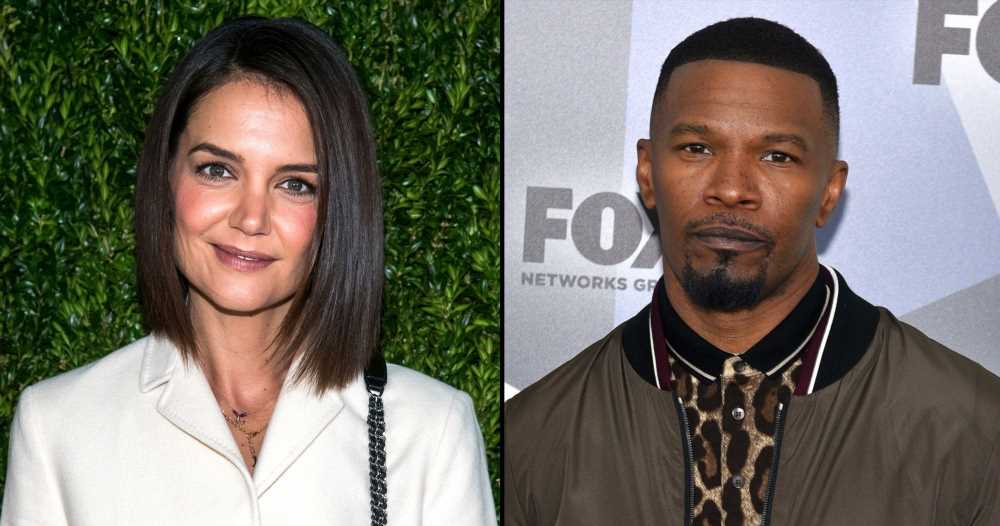 Staying composed. Katie Holmes looked somber as she was spotted for the first time following news of her split from Jamie Foxx.

The Dawson’s Creek alum, 40, laid low as she strolled around New York City in blue jeans, a gray T-shirt and white gym shoes on Monday, August 19. Holmes — who paired her look with a messy bun and sunglasses — was accompanied by her 13-year-old daughter, Suri Cruise, whom she shares with ex-husband Tom Cruise.

The outing came shortly after Us Weekly confirmed that it was Holmes who ultimately ended her six-year relationship with the Oscar winner, 51. Foxx also had family on his mind on Monday, celebrating the finale of his Fox show Beat Shazam with his daughters, Corinne and Annalise. 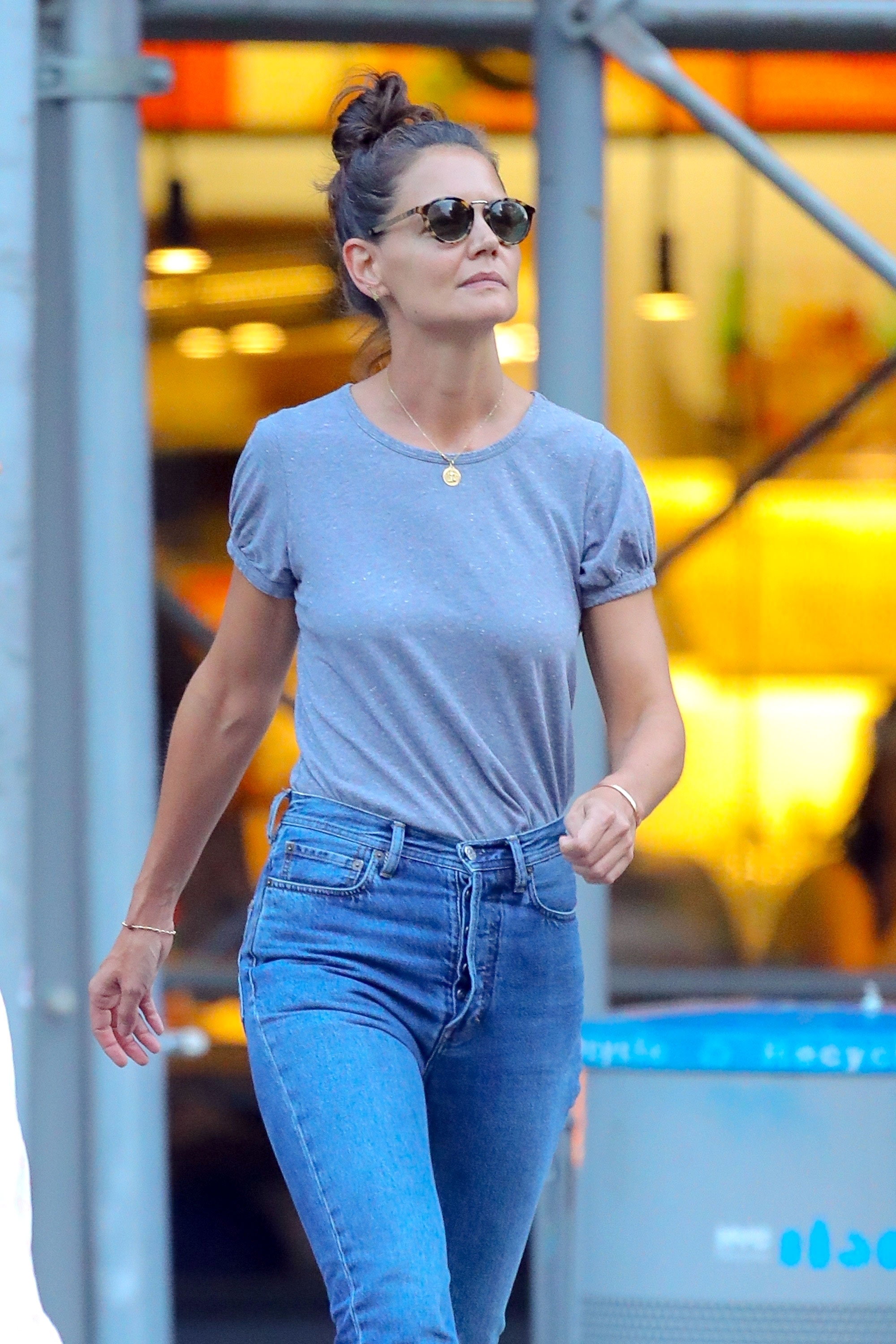 “We’ve had an incredible season, seen so many lives changed, heard amazing stories and had a blast!!!” Foxx captioned the photo with his brood on the set of the game show. “Thank you to all u THE FANS for tuning in!!!!” (The Texas native shares Corinne, 25, with ex Connie Kline, and Annalise, 10, from his past relationship with Kristin Grannis.)

Foxx turned heads when he was spotted out with a mystery blonde in Los Angeles earlier this month, sparking speculation he and Holmes had parted ways. The actor and his lady pal were seen at Delilah and Highlight Room on Thursday, August 15.

Two days later, Foxx was photographed with singer Sela Vave. The twosome left Bootsy Bellows nightclub in West Hollywood during the early morning hours of Saturday, August 17, holding hands and getting into the same car.

Us Weekly confirmed in May 2015 that Foxx and Holmes had been quietly dating for two years, but it wasn’t until four years later that they made their red carpet debut at the 2019 Met Gala. The former couple arrived together to the star-studded event and matched ensembles, with Holmes wearing an extravagant purple gown and Foxx pairing his tux with shoes of the same hue.

Despite their long-term relationship, a source told Us in January that Foxx wasn’t looking to settle down, which didn’t bother Holmes. “She’s infatuated with him,” the source explained at the time. “It’s what Katie signed up for.”

Teen Mom 2 trailer: Are Leah Messer and Jeremy Calvert back together?