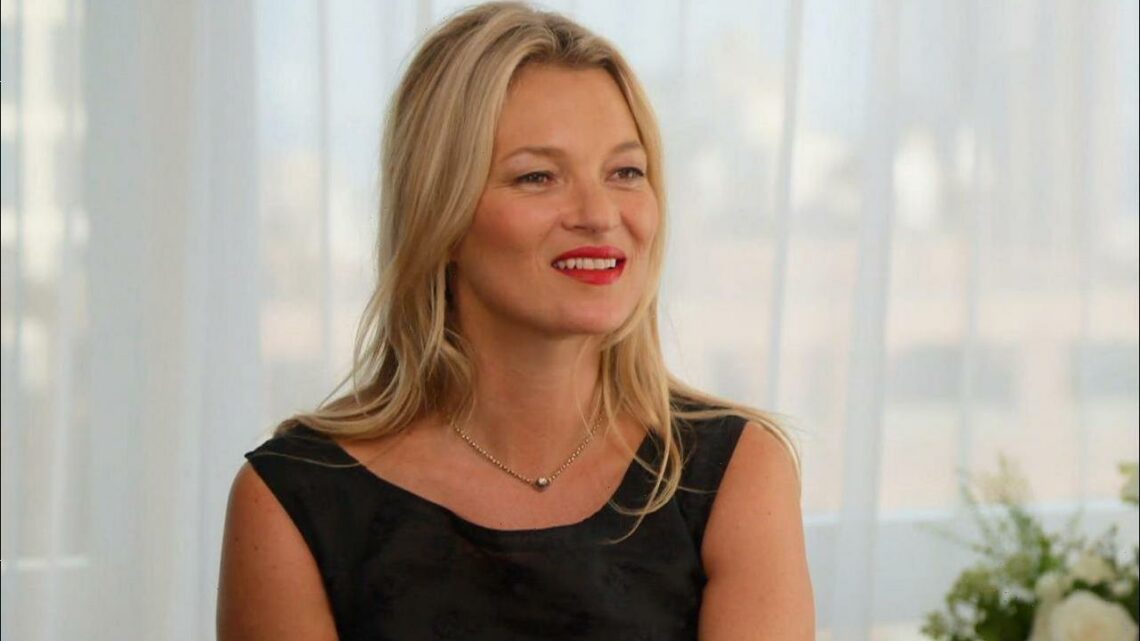 The supermodel fumbles her speech as she takes a long pause when presenting an award at a Wall Street Journal event after previously saying in an interview she’s a changed person.

AceShowbiz –Kate Moss seemingly slurred her words while giving a speech at an awards ceremony. The 48-year-old supermodel – who has been sober since 2018 – appeared to stumble through her speech when presenting the Fashion Innovator gong to her friend Anthony Vaccarello at the Wall Street Journal’s Innovator Awards and paid tribute to the creative director of the luxury fashion brand.

“Good evening, ladies and gentlemen…,” she said after taking a long pause to read from her phone in a video shared by the Wall Street Journal on Instagram. “Antony and I have worked together for… years.”

It comes weeks after Kate explained she is the “happiest” she has ever been since taking care of herself and swapping nights out for early mornings spent exercising. In an essay published in ES magazine, Kate wrote, “Really, when I started to take care of myself, things began to change.”

But Kate is adamant she hasn’t changed as a person and has only altered her lifestyle. She went on, “The important thing about changing your lifestyle is that you don’t change yourself. I used to be a hedonist and that is still a part of my personality, that hasn’t gone… I definitely like to have fun. It’s good to be multi-faceted and we all have to recognise those different parts of our personality.”