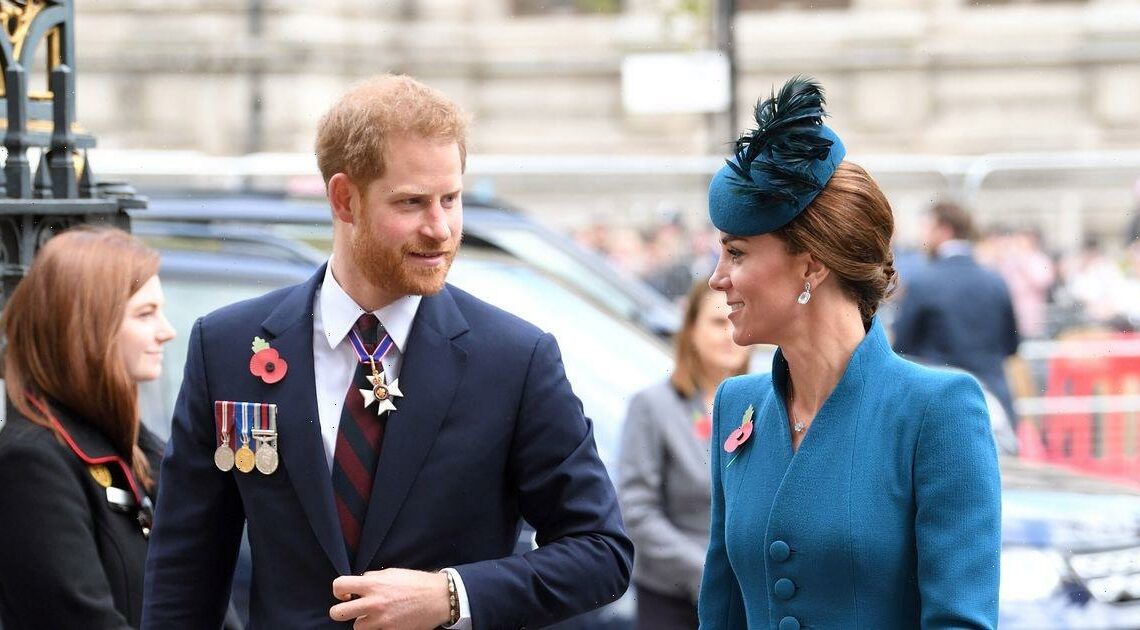 Kate Middleton is said to be “appalled” at Prince Harry for “dragging her name through the dirt”, following the publication of the Duke of Sussex’s autobiography Spare.

Harry, 38, made a series of allegations against Kate, 41, and Prince William, 40, in his new autobiography, including that they encouraged him to wear his infamous Nazi costume to a party in 2005 and that the couple “stereotyped” Meghan Markle when Harry introduced her to the family.

The book was preceded by a bombshell TV interview with journalist Tom Bradby on ITV, where Harry spoke in more detail about the claims he makes in the book

Although William and Kate have not spoken publicly about the claims made by Harry in the book, a source has claimed that Princess Kate is not happy about her brother-in-law’s claims made about her and the family in the memoir.

A source said: "Kate feels that Harry's actions are atrocious."

They continued to Us Weekly: "She is appalled at him for dragging her name through the dirt and is finding it hard to forgive."

Kensington Palace and Buckingham Palace have both declined to comment in the wake of the claims made in Harry's book.

Although he hoped William and Kate would get along with new wife Meghan, Harry claims that he felt she was “stereotyped” when welcoming her into the family.

During his ITV interview, he explained to Tom Bradby: “There was a lot of stereotyping that was happening, that I was guilty of as well at the beginning”.

Tom then asked: “What do you mean by that?”

Harry, explaining in detail, added: “Well, American actress, divorced, biracial, there’s all different parts to that and what that can mean if you are, like a lot of my family do, if you are reading the press, the British tabloids, at the same time as living life, then there is a tendency where you could end up living in a tabloid bubble than actual reality.”

Harry also talked about how he had hoped that Meghan would be able to work closely with him, William and Kate.

“I thought the four of us would, you know, bring me and William closer together, we could go out and do work together, which I did a lot as a third wheel to them, which was fun at times but also I guess, slightly awkward at times as well.

“I don’t think they were ever expecting me to get – or to become – to get into a relationship with someone like Meghan, who had, you know, a very successful career.”

In his book, Harry also claims that William and Kate "howled" when he told them he was thinking of wearing a Nazi costume to a party in 2005.

Harry, who was 20 at the time, made headlines across the world when The Sun newspaper published a photo of him wearing the costume, which featured a red armband emblazoned with a swastika.

In his and Meghan's Netflix documentary, he refers to the costume as one of the biggest mistakes of his life, however in his book claims he wasn't the only one who thought it was a good idea at the time.

The Duke of Sussex writes: "I phoned Willy and Kate, asked what they thought. Nazi uniform, they said", he then recalls trying the outfit on for them, adding: "They both howled. Worse than Willy’s leotard outfit! Way more ridiculous! Which, again, was the point."