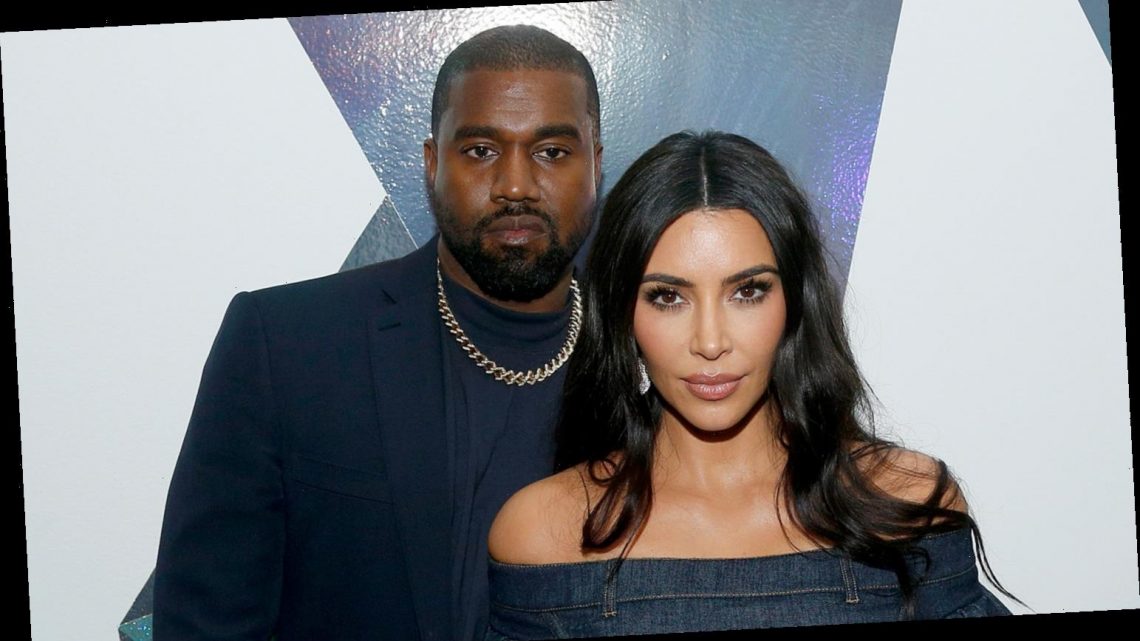 A source is speaking out about how the Kardashians feel about Kanye West‘s viral confessions he made during a campaign rally in South Carolina.

During his speech, Kanye revealed that he and Kim Kardashian considered terminating their first pregnancy.

He later had a change of heart and said, “I called my wife and she said, ‘We’re gonna have this baby.’ I said we’re gonna have this child … So even if my wife were to divorce me after this speech, she brought North into the world when I didn’t want to. She stood up and she protected that child,” he told his audience.

According to TMZ, the “family is upset that Kanye talked about Kim‘s first pregnancy and how they discussed abortion, something he says he wanted.” They added his family and friends are “concerned, upset and alarmed.”

The source added, “those around him believe Kanye is in desperate need of professional help and is in the middle of a serious bipolar episode, but he won’t listen to them.” In addition, “family and friends are also upset because they feel Kanye is a distraction to what is a very important election.”

Find out how Kim Kardashian initially reacted to Kanye West‘s plan to run for President.

‘Parent Trap’ Reunion: Lindsay Lohan Remembers Natasha Richardson — She Was ‘So Maternal’ To Me