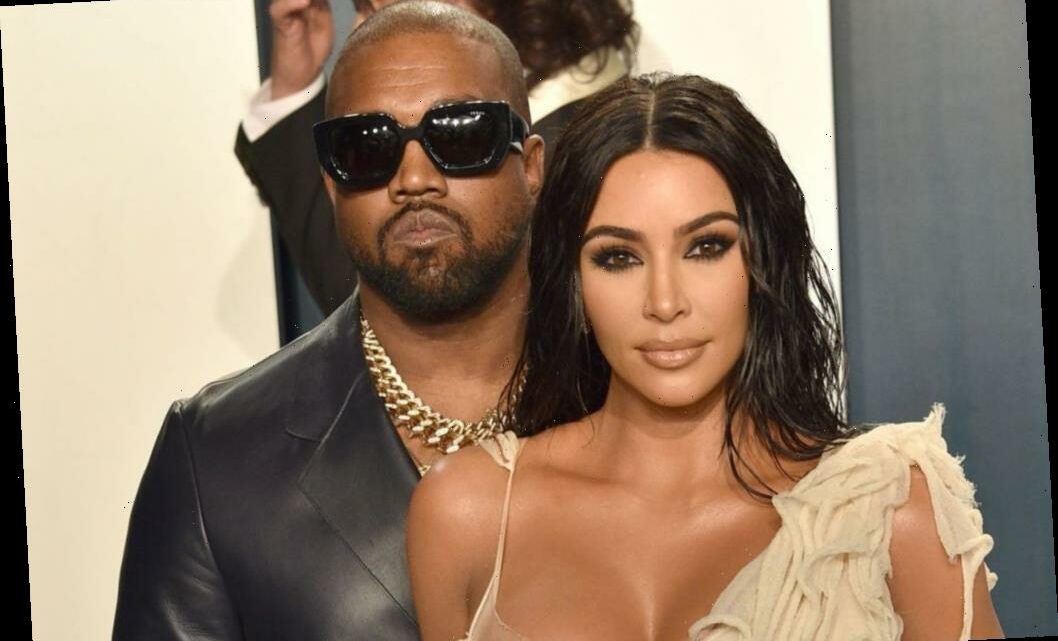 Kim Kardashian West and Kanye West’s relationship took a hit in 2020. For the first time, the two seemed to be publicly on the brink of divorce. Though reports have since come out saying that the pair is mending their relationship, Kanye is still largely living away from Kim.

What happened between Kim Kardashian West and Kanye West?

Kanye’s run for president put a strain on their relationship. During a rally, Kanye admitted that he and Kim almost aborted their first child, North. After the rally, Kanye took to Twitter to call out his wife.

“Kim tried to bring a doctor to lock me up with a doctor,” he wrote in a since-deleted tweet. “If I get locked up like Mandela… Ya’ll will know why.”

He then turned his sights on Kim’s mom, Kris Jenner.

“Kriss don’t play with me,” he continued. “You and that Calmye are not allowed around my children. Ya’ll tried to lock me up.”

“Kim was trying to fly to Wyoming with a doctor to lock me up like on the movie ‘Get Out’ because I cried about saving my daughter’s life yesterday,” he said.

He also revealed that he was trying to separate from Kim.

“I been trying to get divorced since Kim met with Meek at the [Waldorf] for prison reform,” he wrote in a now-deleted tweet.

After Kanye’s Twitter tirade, everyone was looking to Kim to see how she would react. Eventually, the SKIMS’ owner took to Instagram to shed some light on what was going on with her husband.

“As many of you know, Kanye has bi-polar disorder,” she wrote. “Anyone who has this or has a loved one in their life who does, knows how incredibly complicated and painful it is to understand. I’ve never spoken publicly about how this has affected us at home because I am very protective of our children and Kanye’s right to privacy when it comes to his health. But today, I feel like I should comment on it because of the stigma and misconceptions about mental health.”

Since the incident, the two have reportedly been back on good terms. Kim has been seen supporting her husband at his Sunday Service concerts and the two have presented a united front to the public. However, they are still living separately most of the time. Kanye has been spending most of his time at their residence in Wyoming.

“Kanye is taking time and space to work on himself and is spending a lot of his time in Wyoming,” a source close to the family told HollywoodLife.

“It sounds like he has no plans to return to LA anytime soon, at least not full-time, but Kim is OK with that,” the source continued. “He has an amazing support system around him which does help put Kim at ease.”

According to the source, Wyoming is where Kanye thrives.

“[He’s] in a better place when he’s there and Kim needs to be in LA and wants the kids with her,” the source said. “She does her best to keep their lives normal. They communicate daily and he’s in touch often on FaceTime and also the phone with the kids. Right now, Kanye is focusing on Kanye while Kim holds down everything in LA and keeps the kids’ lives normal.”