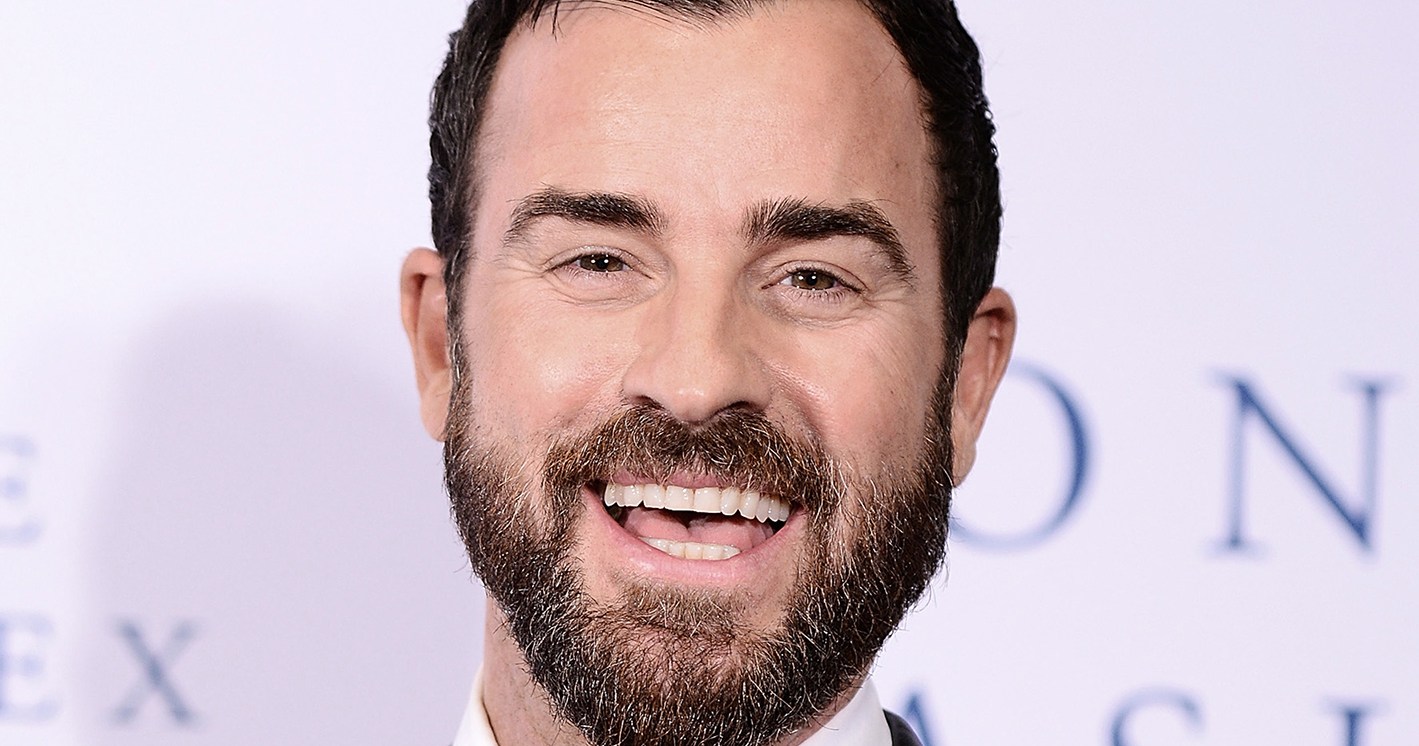 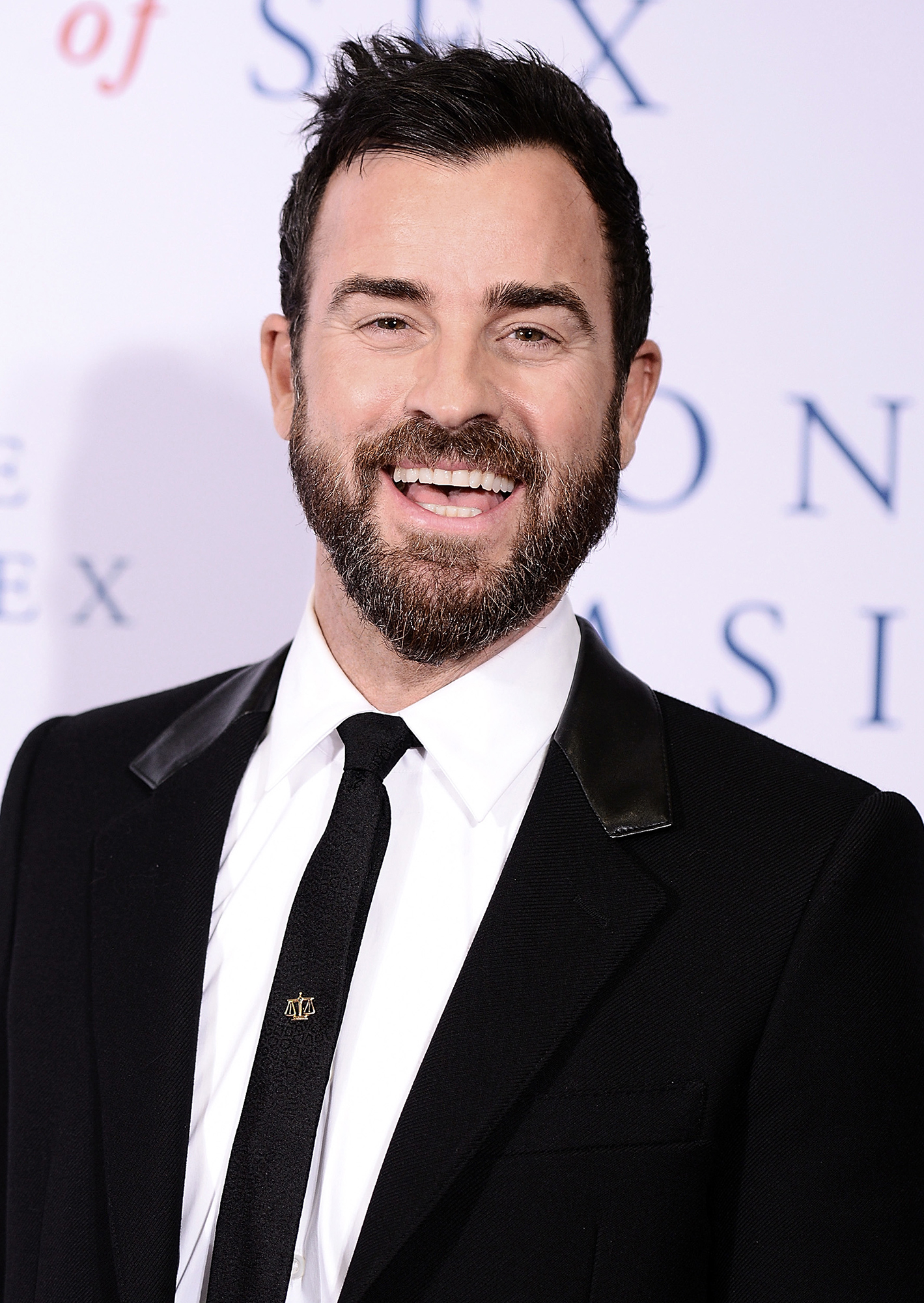 Shooting his shot? Justin Theroux may have moved on to a new woman following his divorce from Jennifer Aniston. She’s a far cry from being an actress in Hollywood … but she’s a star in Washington, D.C.!

The Leftovers star, 47, visited the nation’s capital with Armie Hammer to attend a screening of their new movie, On the Basis of Sex — a film about Ruth Bader Ginsburg — when the pals ran into none other than the Supreme Court Justice herself! The actors promptly posted their photos with Ginsberg to their social media accounts, with Theroux captioning his, “…new couple alert.“

Chaos ensued when Hammer, 32, and the Maniac actor jokingly began to fight over their lady. The Social Network alum — who has been married to Elizabeth Chambers since 2010 — commented, “Back off… she’s spoken for!” to which Theroux responded, “Fade @armiehammer. The court has rendered their decision.”

Other celebrities jumped in on the action to express their love for America’s national treasure. DJ Samantha Ronson wrote, “Please wrap her in bubble wrap and blankets and carry her everywhere she needs to go.” David Spade commented, “Hot,” while Olivia Munn fangirled, writing, “OMG” with three 100 emojis. Added Debi Mazar: “I love her.” 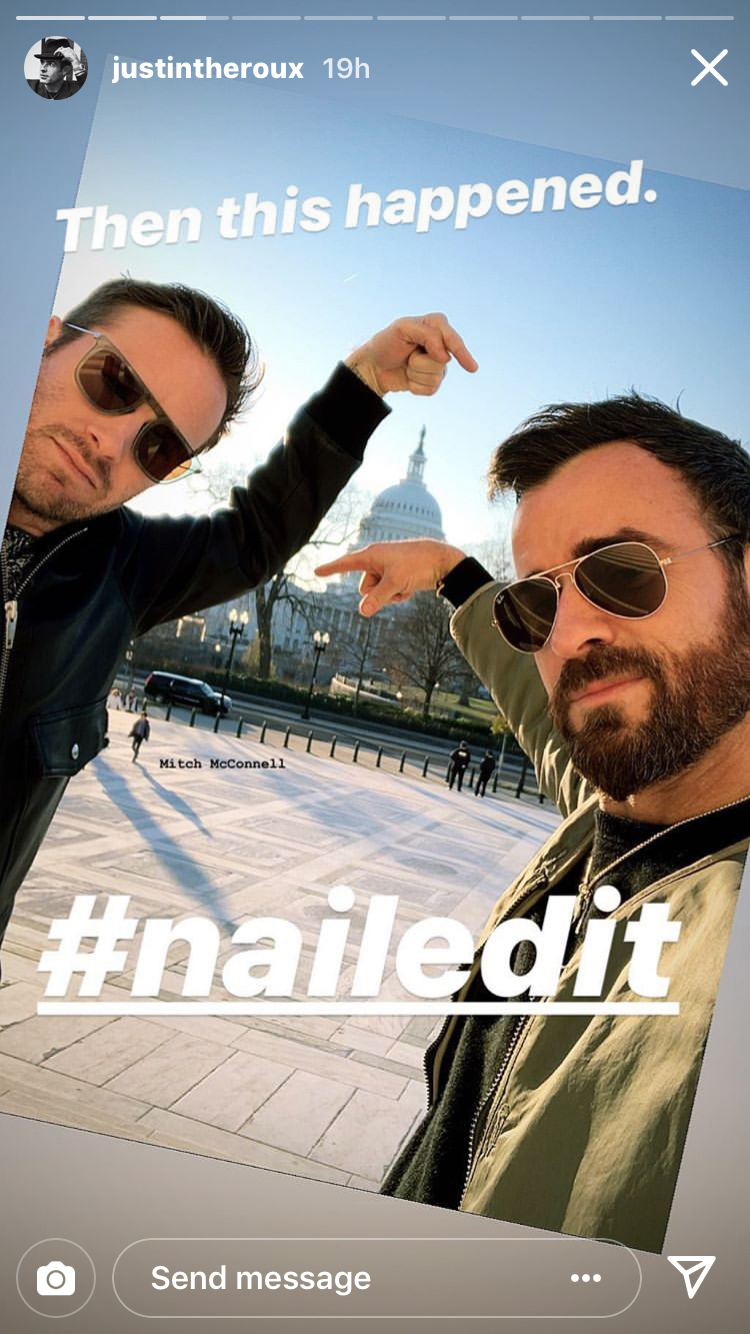 Theroux and Hammer managed to make the most of their time in Washington ahead of the film’s screening on Tuesday, December 11. The pair visited the White House, the Watergate Hotel and the Washington Monument, which they documented on their respective Instagram accounts.

Meanwhile, Theroux may be reaching ‘couple’ status with someone else very soon. The Spy Who Dumped Me star has been spending time with actress Laura Harrier since he and Aniston, 49, announced their split in February. A source tells Us that the Friends alum is also getting back in the dating scene. In fact, she’s courting two men, but the insider confides, “It’s very hush-hush.”

Netflix finally reveals its most binged shows of 2018
World News