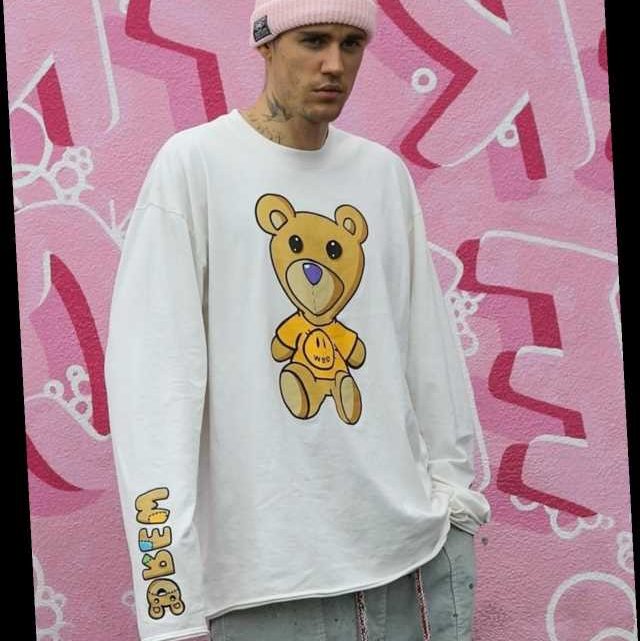 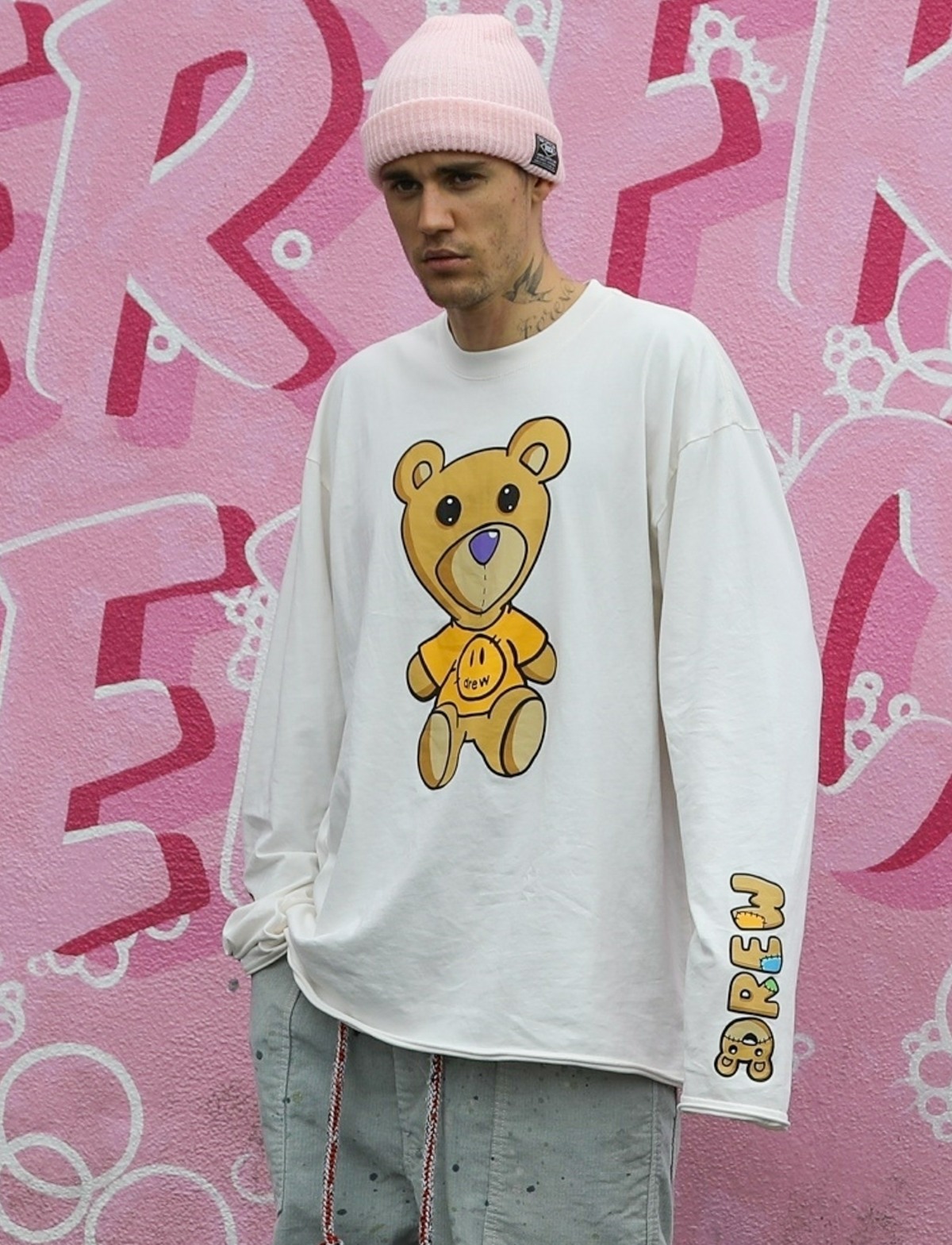 This was not the storyline I expected to come out of Kim Kardashian and Kanye West’s current dramas. As we’ve discussed, Kanye is in a manic phase and has been for weeks. Kim tried to contact him and get him help but he refused to see her or speak to her for a while, and then he began attacking her and her family on Twitter last week. On Monday, Kim did fly to Wyoming and she spent about 24 hours there, and it was reportedly an exhausting experience. She’s already back in LA. But how did Kanye and Kim get to talking again? Justin Bieber. For real. Bieber intervened. Justin and Kanye are both managed by Scooter Braun, and they’ve been friendly for years.

As Kanye West and Kim Kardashian West navigate an exceedingly tense period in their marriage, a famous friend has stepped in to help. Justin Bieber, a longtime pal of both West’s and Kardashian’s, flew to Cody, Wyoming, on July 24 to visit with the beleaguered rapper, who suffers from bipolar disorder, following his emotional outbursts at a political rally and on social media.

“Justin wants to be supportive,” an insider tells PEOPLE of Bieber, who, along with wife Hailey, spent time on the ranch where West, 43, has been staying while Kardashian, 39, remained in Los Angeles with their four children. “Justin knows that Kanye has been making new music [in Cody] and appreciates how much pressure it is to produce new music.”

The insider says that Bieber, 26, is also “beyond supportive” when it comes to issues with mental health: “Justin struggled for so long himself before he got proper help.” Bieber, who wed Hailey in 2018, was also particularly sympathetic when it came to West’s drama with Kardashian, who sources say was “deeply hurt” following her husband’s recent disclosures about their marriage and family.

“Kanye ghosted Kim,” says a source close to the couple. “She tried to reach him for days, but he wouldn’t answer calls and he wouldn’t answer texts.” Despite publicly apologizing to his wife on Twitter on July 26, “Kanye didn’t want to face Kim,” the source continues. “He doesn’t mind having a public spectacle but he avoids conflict when he’s like this. He knows he disappointed her and that kills him.”

So when Bieber intervened, “he told Kanye that he needed to talk to Kim,” says the source. “And Kanye finally texted Kim and they talked on the phone.”

Days later, on July 27, an emotional Kardashian arrived in Cody. “She has a lot to say to him,” says the source. “She loves him, but she knows that it’s not healthy for her to be around him now, and it’s honestly not healthy for the kids. He needs to get his stuff together before he can be any sort of partner or father.”

As far as Bieber, “he wants to make sure Kanye is doing well,” says the insider. “That’s what friends are for.”

Don’t hate me for saying this, but I kind of respect Justin for what he did in this situation? He’s had some mental health issues as well and he’s been converted to the gospel of talk therapy and couples therapy. He and Hailey were in couples therapy as soon as they got together, and I would not be surprised if Justin suggested couples therapy to Kanye, along with suggesting actual medical help? Anyway… Kanye ghosted Kim because he talked so much sh-t on Twitter and then he didn’t want to face the consequences of all that sh-t talk. Peak Kanye. 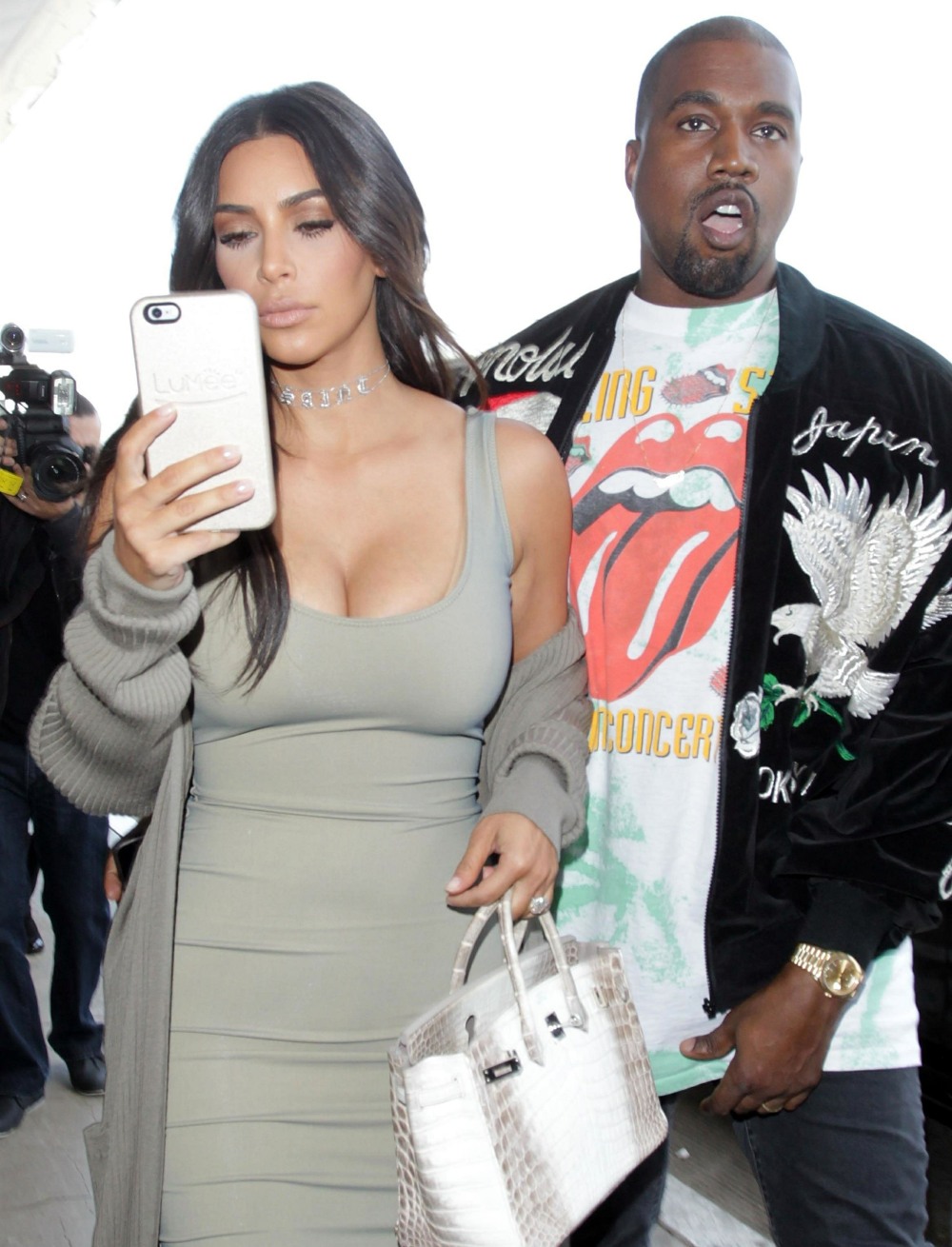 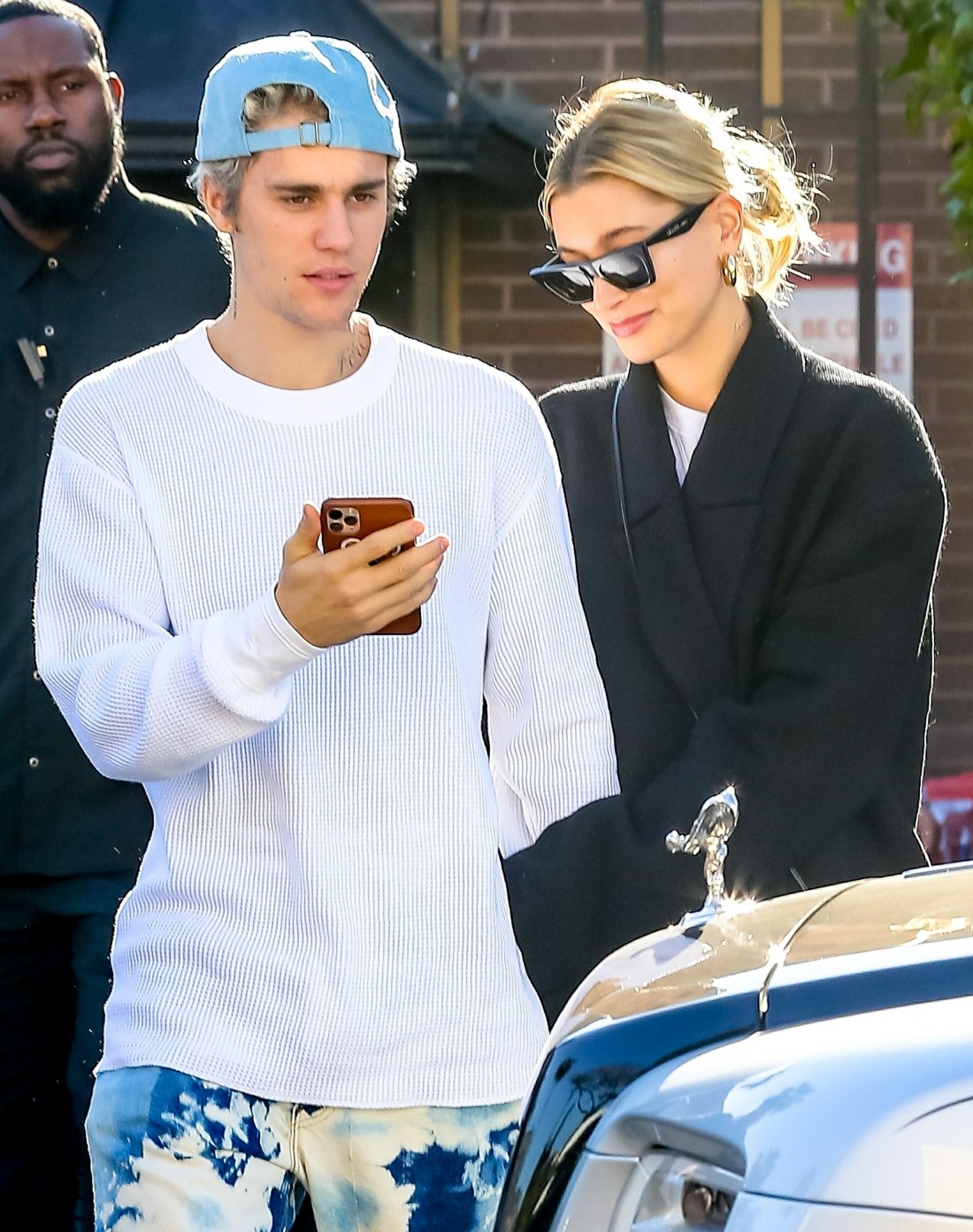