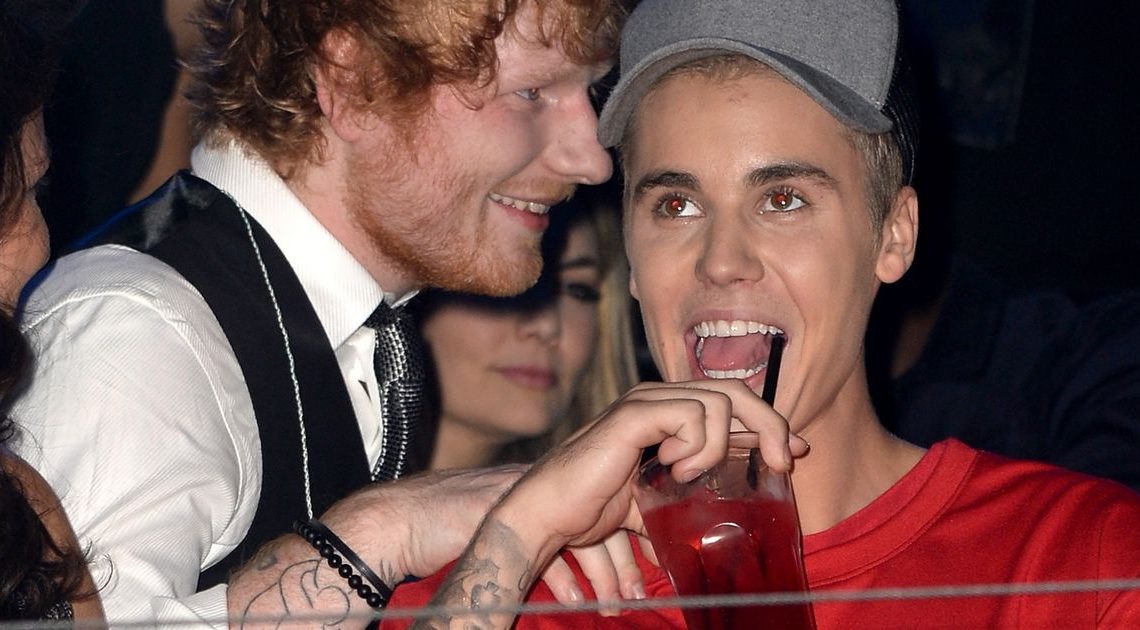 After a week of hints that new music was coming, the pop duo have come together to release a second track together, four years on from when Sheeran penned Bieber's 2015 smash hit Love Yourself.

The song is the first from Sheeran since his 2017 album, Divide.

Although he has featured on multiple tracks, it is also the first song which Bieber has fronted in two years, since his 2017 single, Friends.

Produced by Max Martin, Shellback and FRED, the song candidly addresses anxiety and a fear of not fitting in, and gushes about the women in their lives – supposedly their wives Hailey Baldwin and Cherry Seaborn.

At one point Sheeran sings: "Cause I don’t care when I’m with my baby, yeah/All the bad things disappear/ And you’re making me feel like I maybe I am somebody."

Meanwhile Bieber's lyrics go: “I can deal with the bad nights when I’m with my baby, yeah/’Cause I don’t care/As long as you hold me near/You can take me anywhere.

"And you’re making me feel like I’m loved by somebody/I can deal with the bad nights when I’m with my baby, yeah."

The song also appears to have poignant parallels to Bieber's own battle with anxiety and depression – released not long after he told fans he was going through the "most challenging season" of his life.

"I’m crippled with anxiety/But I’m told it’s where we’re s’posed to be/You know what?/ It’s kinda crazy ’cause I really don’t mind/And you make it better like that,” he sings elsewhere.

"Getting better everyday… bouncing back… I will never stop fighting."

Reacting to the song online as it dropped on Friday, one fan gushed: "YOU GUYS KILLED IT," while another tweeted Bieber: "I love it. I am so proud".

Another messaged Sheeran: "You both did an amazing job on the song! I keep playing it since I woke up and it’s #1!!!!!"

If You Can’t Stop Fighting With Your Partner About 1 Thing, Here’s What To Do Next