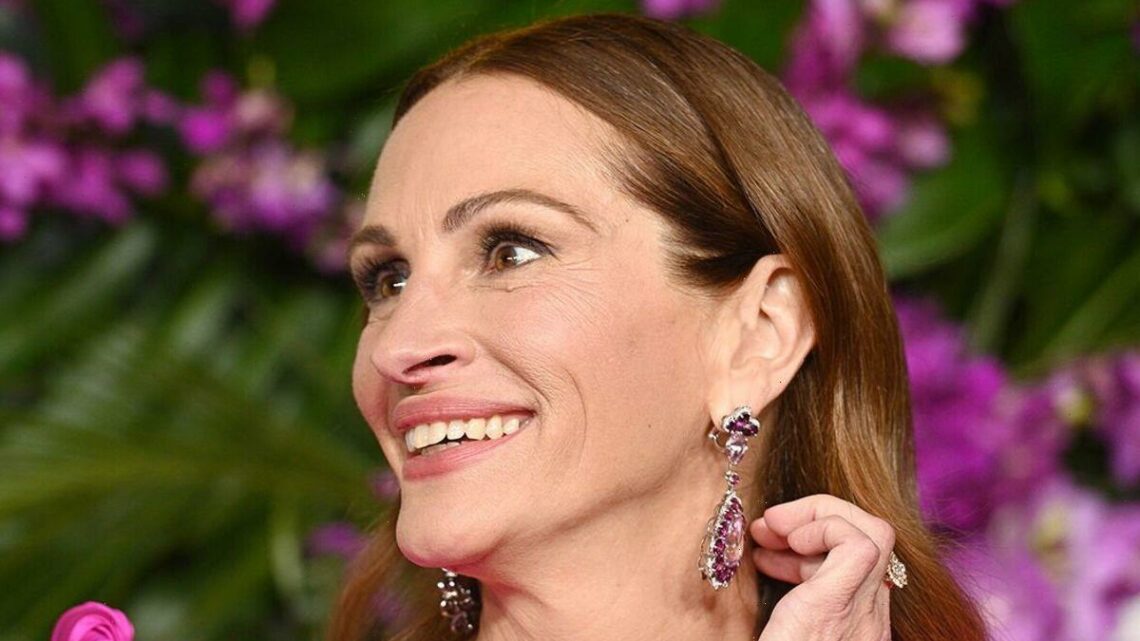 Julia Roberts, 55, revealed in a recent interview that her parents befriended the late Martin Luther King Jr. and his wife Coretta Scott King prior to her birth when they lived in Atlanta. Due to this relationship, the Hollywood star admitted that Martin and his wife paid for her hospital bill that accumulated from her birth, due to Julia’s family having money issues at the time.

The King family paid for my hospital bill.

Julia made the shocking revelation in an interview with Gayle King, a broadcast journalist for the American news channel, CBS News.

Her parents, Walter and Betty Lou, befriended the Kings due to the pair running a theatre school in Atlanta, which at the time was one of the very few schools that would accept the Kings.

She told Gayle: “The King family paid for my hospital bill. Martin Luther King and Coretta.”

Julia said they were willing to “help them out of a jam” after her parents accepted the King’s children into their Atlanta school.

The Hollywood A-lister explained: “One day Coretta called my mother and asked if her kids could be part of the school because they were having a hard time finding a place that would accept her kids.

“My mom was like, ‘Sure, come on over,’ and so they all just became friends, and they helped us out of a jam.”

Julia referred to segregation in the 1960s, with it being reported that due to their kindness, the Roberts family was targeted by the Ku Klux Klan (KKK) members.

This came after the eldest King, Yolanda, starred in a play produced by the Actors and Writers Workshop, in which she kissed a white actor, prompting a KKK member to blow up a car outside the theatre.

Commenting on the Roberts accepting the Kings, interviewee Gayle exclaimed: “In the ’60s, you didn’t have little black children interacting with little white kids in acting school.

“And Julia’s parents were welcoming, and I think that’s extraordinary, and it lays the groundwork for who Julia is.”

Julia is known for her strong stance against racism, as she even called out a South Carolina town in 1990 for being “horribly racist”.

She called the town a “living hell” after her friend was refused service due to the colour of her skin.

Julia was in Abbeville filming Sleeping with the Enemy, and residents were none too happy with her comments, taking out an ad in Variety entitled: “Pretty Woman? Pretty Low.”

In a statement at the time, Julia hit out: “I was born in the South, so in no way am I trying to create a stereotype.

“I was shocked that this type of treatment still exists in America in the ’90s — in the South or anywhere else.”

Julia celebrated her 55th birthday last week alongside her husband Danny Moder, and their children, twins Hazel and Phinnaeus, 17, and Henry, 15.

The Hollywood star shared a rare snap from inside her home as she celebrated her birthday while enjoying a cup of coffee surrounded by balloons.

Julia has been married to Daniel since 2002 with the couple sharing three children.

ITV viewers threaten ‘switch off’ over ’embarrassing’ This Morning