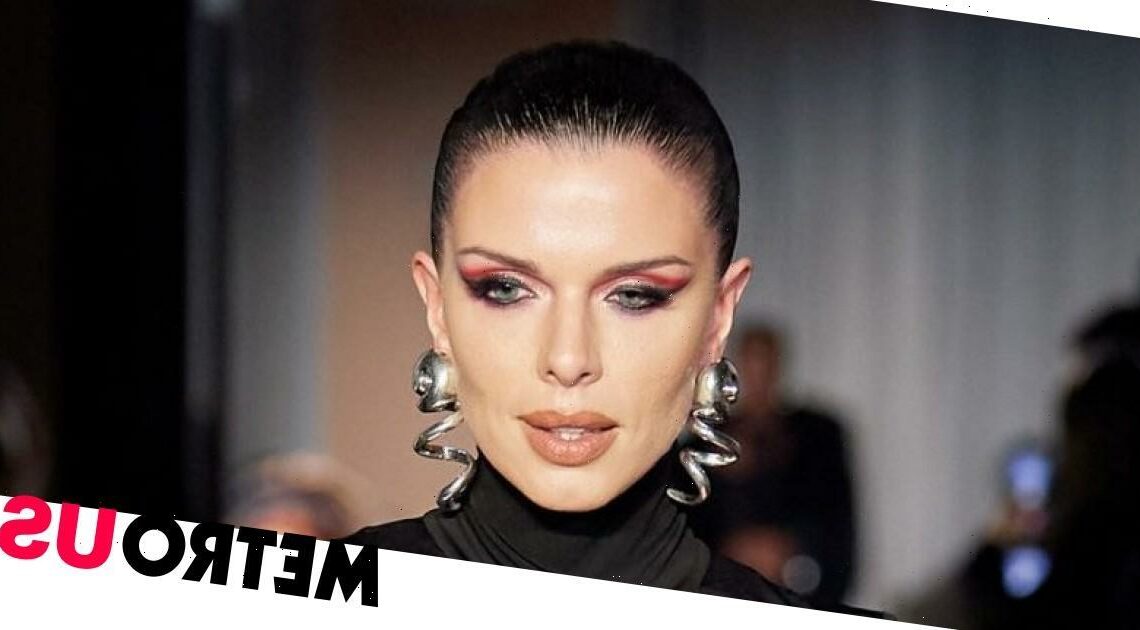 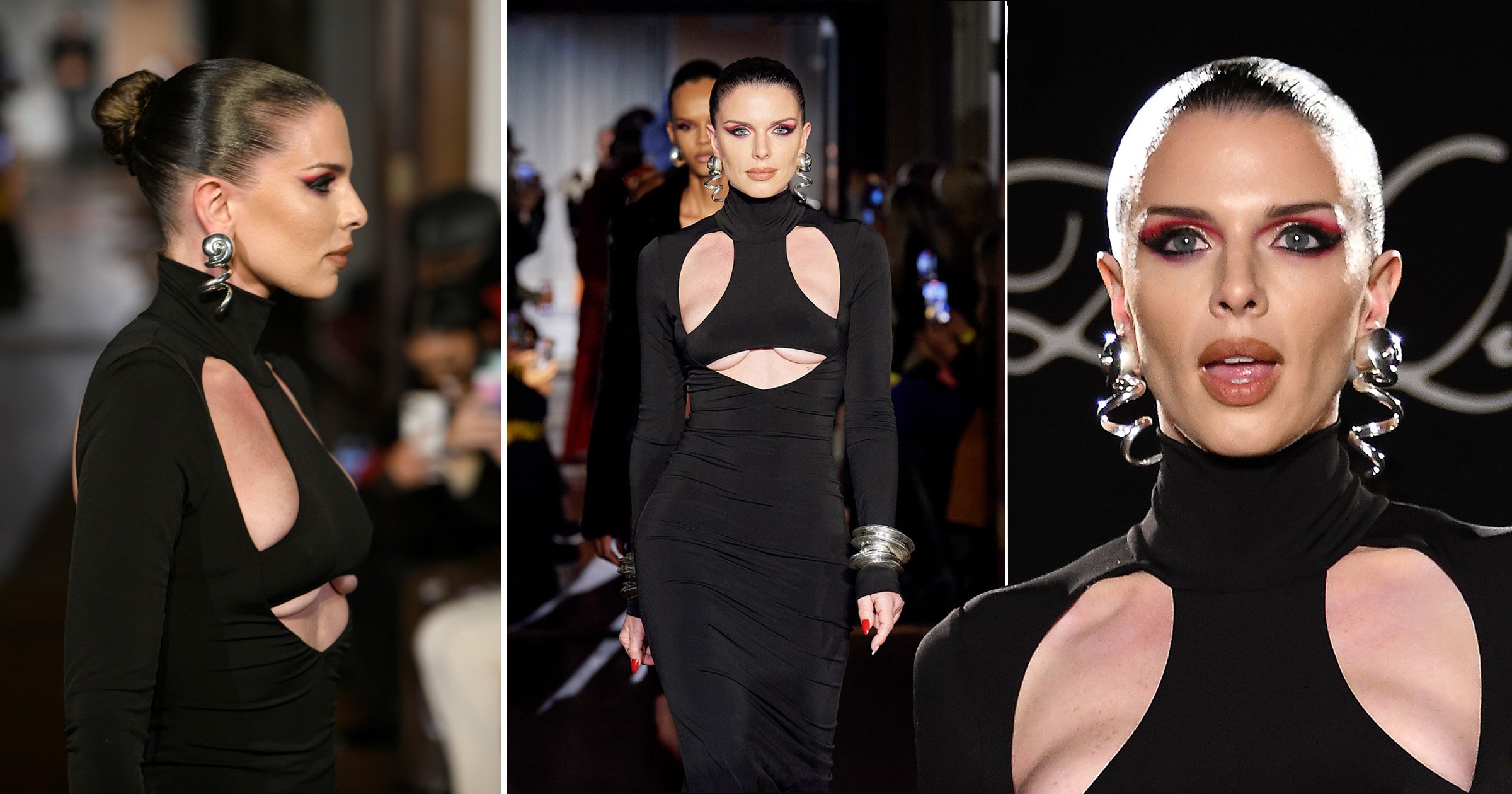 Julia Fox truly is the queen of hustling after hitting the New York Fashion Week runway hours after confirming her break-up with Kanye West.

The Uncut Gems actress was spotted jetting out of Los Angeles on Monday morning and a short while later, she was walking for LaQuan Smith during their NYFW presentation.

There was no sign of her wallowing over the end of her whirlwind romance with Kanye, as Julia, 32, looked fierce in a sleek black floor-length dress which boasted a cut-out design across the chest to reveal some serious underboob, while also featuring a side split.

Over on her Instagram, Julia shared all the behind-the-scenes action including her getting her hair and make-up perfected, while she also reposted several Instagram stories from her supporters praising her runway strut.

One enthused: ‘@juliafox absolutely giving,’ as another praised: ‘The doll. The moment.’

Another follower stated: ‘She is the muse.’

Earlier in the day, Julia confirmed the rumours that she and Kanye, 44, had split after six weeks of dating.

The pair’s relationship was intense, to say the least, with the Jesus Walks rapper whisking Julia away to Paris for fashion week and showering her with gifts including Birkin bags and expensive designer wardrobes.

They couple met in Miami on New Year’s Eve and were virtually inseparable from that point onwards, even hanging out with other celebrities such as Madonna.

However, Kanye’s attention has turned to ex-wife Kim Kardashian in recent weeks and the rapper has made several public declarations that he wants her back. He also sent his estranged wife a truck full of roses for Valentine’s Day as a mark of his desperation to reconcile.

On Monday, a rep for Julia confirmed she was no longer dating the rapper, telling In Touch: ‘Julia and Kanye remain good friends and collaborators but they are no longer together.’

Julia then told The Cut that she wasn’t devastated about the break-up, stating: ‘I never wanted to be super-megafamous. It’s a life-ender for some celebrities. They become reclusive and paranoid and hide. I refuse to not live authentically.’

Barbie movie: Everything you need to know about the Margot Robbie and Ryan Gosling film