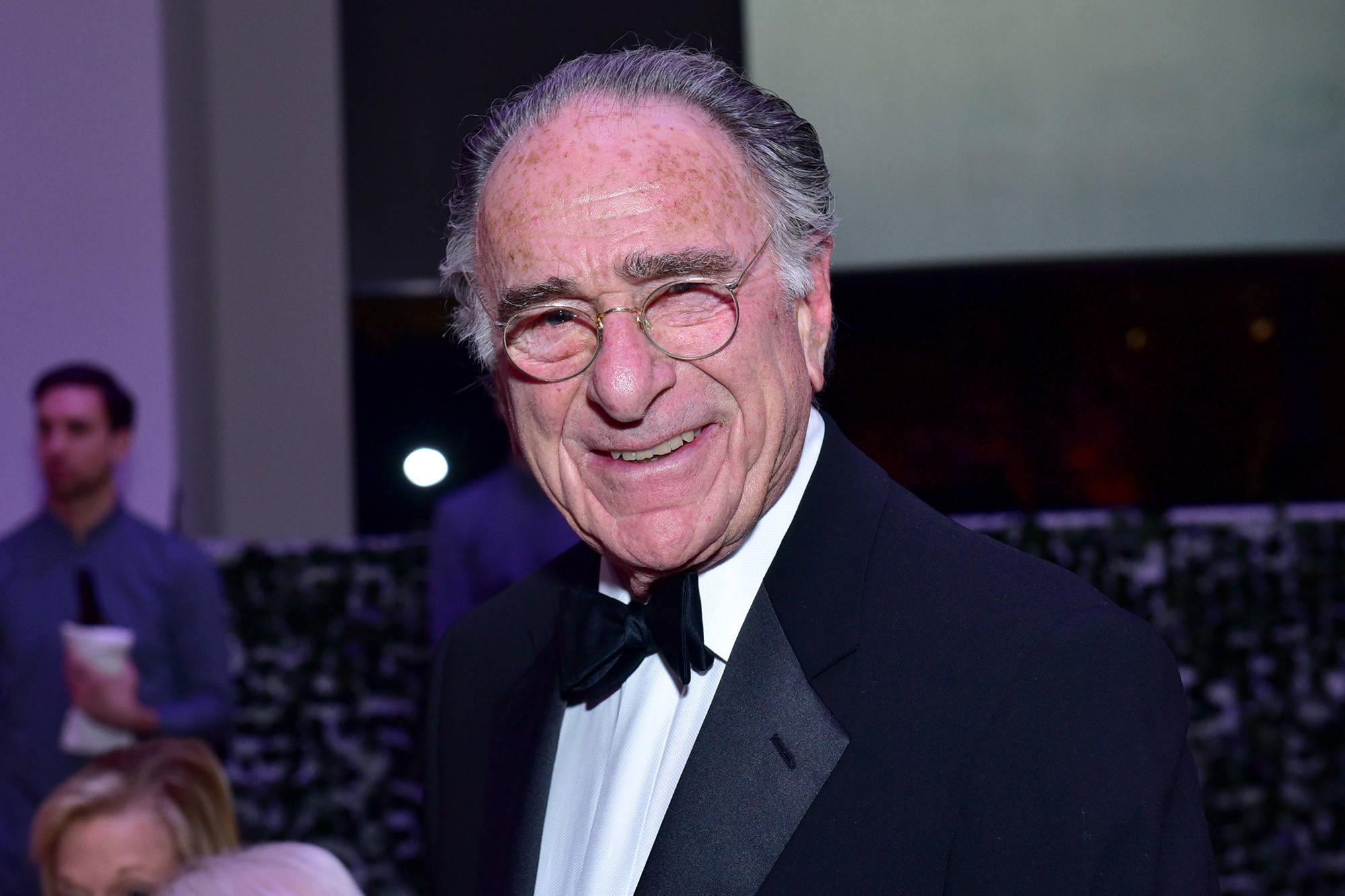 One of the world’s foremost contemporary art collections is about to hit the chopping block after a Manhattan divorce judge ordered the sale of real estate magnate Harry Macklowe and his estranged wife Linda’s approximately $700 million collection — which includes the “Nine Marilyns” series by Andy Warhol.

Manhattan Supreme Court Justice Laura Drager said the massive trove should be sold and the profits split evenly because the parties couldn’t agree on a value for the art. Harry’s expert put the price tag at $788 million while Linda’s said it was closer to $625 million.

Whatever the amount, “it is an extraordinary collection and the achievement of a lifetime’s work,” Drager wrote in the 64-page divorce decision released Thursday.

Linda, a Guggenheim Museum trustee, will get to keep another $40 million worth of art so she can “continue to enjoy her involvement in the art community,” Drager wrote.

But she’ll have to pay her soon-to-be ex-husband a $20 million credit for the privilege.

The ruling split the ex-couple’s estimated $2 billion fortune down the middle.

Linda gets to keep their $72 million Plaza Hotel apartment, but has to pay Harry a $36 million credit, while he will retain ownership over $82 million worth of commercial property including 737 Park Ave. In turn, he must pay his estranged wife $41 million.

They’ll each take half of $62 million in cash they currently hold in multiple bank accounts.

The asset allocation continues with the same formula devised by the judge. Harry will get their $23 million yacht, Unfurled — but they’ll share the $16 million debt on the boat and then he’ll have to pay Linda half of the remaining equity.

“The court awards the silver to the wife given the award of the yacht to the husband,” Drager ruled.

She had her husband served with the legal papers as he was stepping off a flight to Europe after learning that he’d put his French mistress up in one of his apartments at 737 Park Ave. — less than a mile from their home at The Plaza Hotel.

The New York developer once joked to a reporter that he’d give up half of his massive fortune just to end his messy divorce case. He then launched into an impromptu comedy set for the press, telling a string of “Take my wife — please”-style jokes straight from a Henny Youngman routine.

Harry has developed such iconic properties as the nearly 1,400-foot-high 432 Park Ave., the tallest residential building in the Western Hemisphere, and Apple’s glass cube on Fifth Avenue. Linda is also a trustee of the Metropolitan Museum of Art.