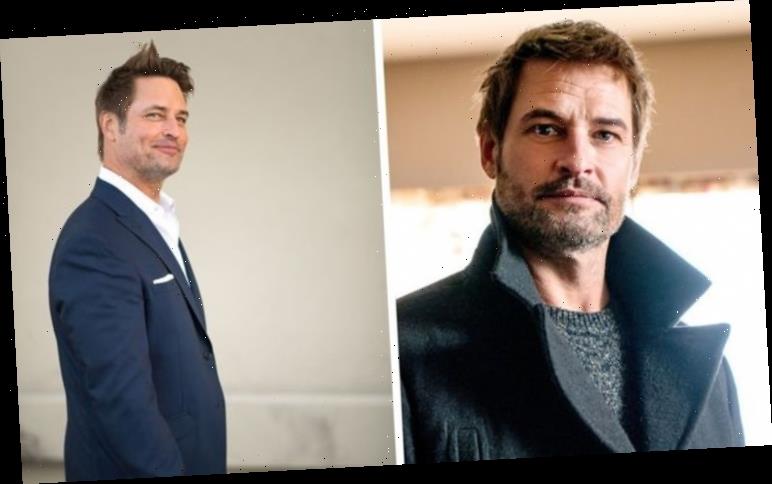 Yellowstone is known for its high-octane drama focusing on a ranch belonging to the Dutton family. However, each season sees the Duttons facing threats from outsiders and others who wish to take their lands. Season three featured Roarke Morris (played by Josh Holloway), a fellow ranch owner trying to take control of John Dutton’s (Kevin Costner) lands.

How much is Josh Holloway paid for Yellowstone?

The salary of an actor on a television show is determined by several factors including an actor’s star status at the time of casting, the character’s prominence in the programme, and who is the broadcaster.

All these factors can have a major bearing on the pay packet but perhaps the biggest one is the broadcaster with streaming platforms handing out higher salaries than cable television and traditional national networks.

Yellowstone is shown on the Paramount Network in the USA and is a cable channel, which means it requires a subscription to watch content.

The programme-makers have more money to play with because of this but perhaps not as much as streaming services like Disney+, Apple TV and Netflix. 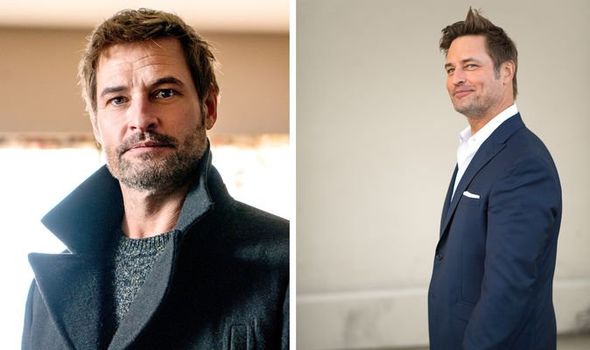 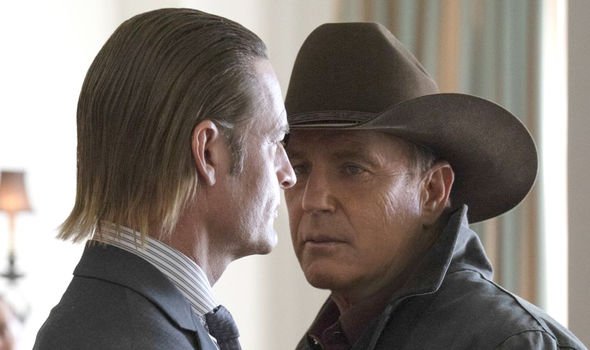 Interestingly, Paramount Network executive Kevin Kay said in 2017: “The statement we wanted to make was that we’re open for business and we’re willing to pay top-tier actors whatever their quotes are.”

Kay continued to The Hollywood Reporter: “It sends a message and that’s what we want to do.”

At the time, lead star Costner was said to be on an estimated £414,000 ($500,000) per episode of Yellowstone and so would have been making millions from one season of the show alone.

This figure is likely to have risen with the success of the series and the rest of the Yellowstone cast getting a bump in their pay accordingly. 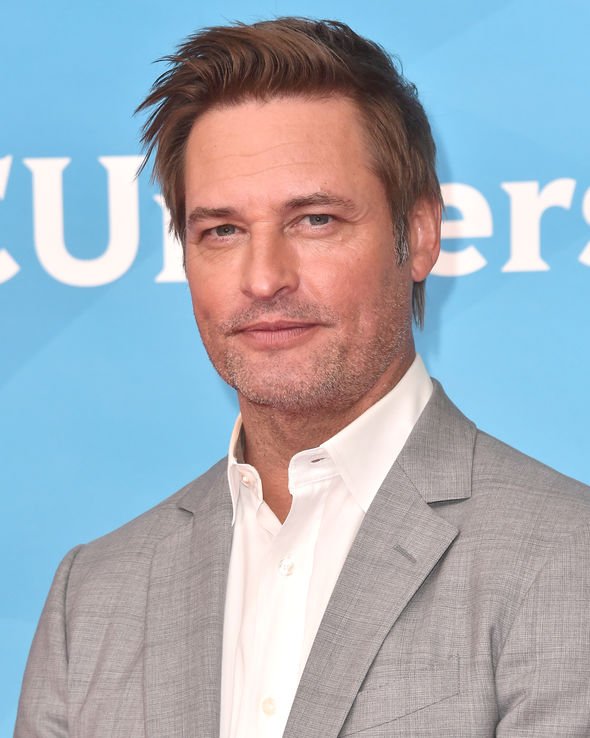 There aren’t any figures available for Holloway’s salary but it’s likely to be lower than his counterparts, who have been part of the show since the first season including Costner, Kelly Reilly and Cole Hauser.

Additionally, in terms of prominence in the show, Holloway’s character is a newcomer and not as big as some of the others.

Nonetheless, his character is in nearly all the episodes of season three, so he could be making a fair amount.

Additionally, Holloway was a name at the time he was cast in Yellowstone with the actor best known for his portrayal of Sawyer in Lost. 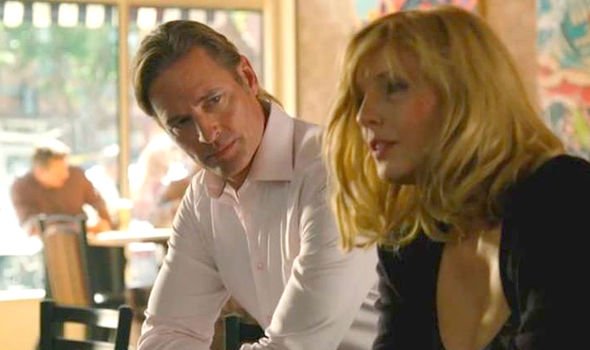 Holloway went on to star in TV series Intelligence and Colony as well as Hollywood blockbuster Mission: Impossible – Ghost Protocol.

All of this will impact on Holloway’s Yellowstone wage and if he continues to feature in the series, then perhaps his salary could go up again.

According to Celebrity Net Worth, Holloway has an estimated wealth of £16 million (£22 million).

Previously speaking about appearing in Yellowstone, Holloway said: “I would sit down and watch Yellowstone with my wife and I’d be like, ‘One day, I’ll get a show like this, Babe. And I still can’t believe I’m on the show.”

He was told he’d landed the part by Yellowstone creator Taylor Sheridan, who is also behind the hit films Hell Or High Water and Sicario.

Holloway explained: “When I got the call, I was so excited that I was finally going to get to be a cowboy, because in 18 years of acting, no one has cast me as the cowboy, for God’s sake.

“I was like, finally. Thank you, Taylor. And nope. He cast me as a Wall Street guy.

He added to USA Today: “I was like, ‘Taylor? Really?’ He thought that was the funniest thing.”

Nonetheless, Sheridan made the character more of a rustic outdoors type rather than an archetypal suit and tie investment banker.