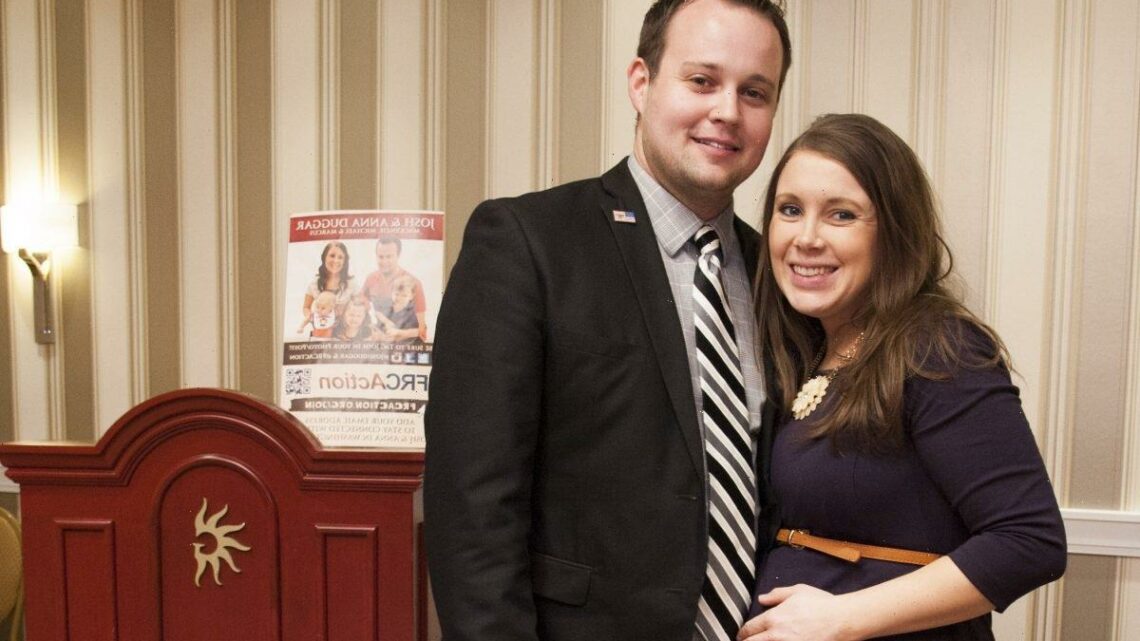 Recent Josh Duggar news suggests Josh isn’t finished fighting against his guilty verdict. But for now, he remains in jail while he awaits sentencing. A Duggar family friend gave an update on Josh’s current situation, too, and they said Josh’s wife, Anna Duggar, continues to stick by her husband. Additionally, the friend explained how Anna’s father might be able to help Josh in jail.

Is Anna Duggar supporting her husband? A new report says she is

Josh Duggar’s wife, Anna Duggar, continues to show her support for her husband. On her Instagram, she posted “there’s more to the story” along with a link to documents concerning Josh’s case. And in more recent Josh Duggar news, a Duggar family friend spoke to Fox News about Anna’s current mindset.

“I know the family and their faith is what will get them through anything, period,” the family friend stated. “Even if they don’t like what he did or what he was accused and charged with and found guilty of, they’ll always stay by him. It doesn’t mean they think it’s OK, but they’re always going to want him to grow and be able to get through it. They’re never going to abandon him or anybody in that case.”

As for Anna specifically, the insider noted she loves her husband and will support him “no matter what.”

Not only does Anna Duggar reportedly support Josh Duggar while he awaits sentencing, but she might also get her family involved. The insider who spoke with Fox News noted Anna’s father, Michael Keller, has experience helping inmates. As a minister, he helps support inmates with talks and resources. It seems quite possible he may also help Josh, given the current scenario.

“He goes in and teaches and talks and leads people who are in the prison system who want to grow and want to change their lives,” the Duggar family friend said of Anna’s father.

Anna grew up with parents similar to Jim Bob and Michelle Duggar. Michael and Suzette Keller were strict and religious, People reports. “Her parents are even a little more extreme,” an insider told the publication. “Anna and her siblings were always taught that if you follow these 10 steps or whatever, God would bless you.”

According to Josh’s call logs from jail, it doesn’t look like he speaks to Anna’s parents directly, though. It’s difficult to say for sure how much his in-laws are supporting him during this time.

Despite the negative Josh Duggar news that’s circulated for years, it’s clear Anna Duggar still stands by his side. But Anna’s brother, Daniel Keller, has been an outspoken critic of Josh in the past. People reports Daniel called Josh a “pig” on social media back in 2015 during the cheating scandal.

“I told her I would go get her and her children stay [with] me,” Daniel wrote. “She said she’s staying where she’s at. But I won’t stop trying to get that pig out of our family.”

“I tell you who I don’t give a s*** about is that pig she calls her husband,” he added.

We imagine Daniel’s stance hasn’t changed much over the years. It’s unclear if Anna and Daniel are close.