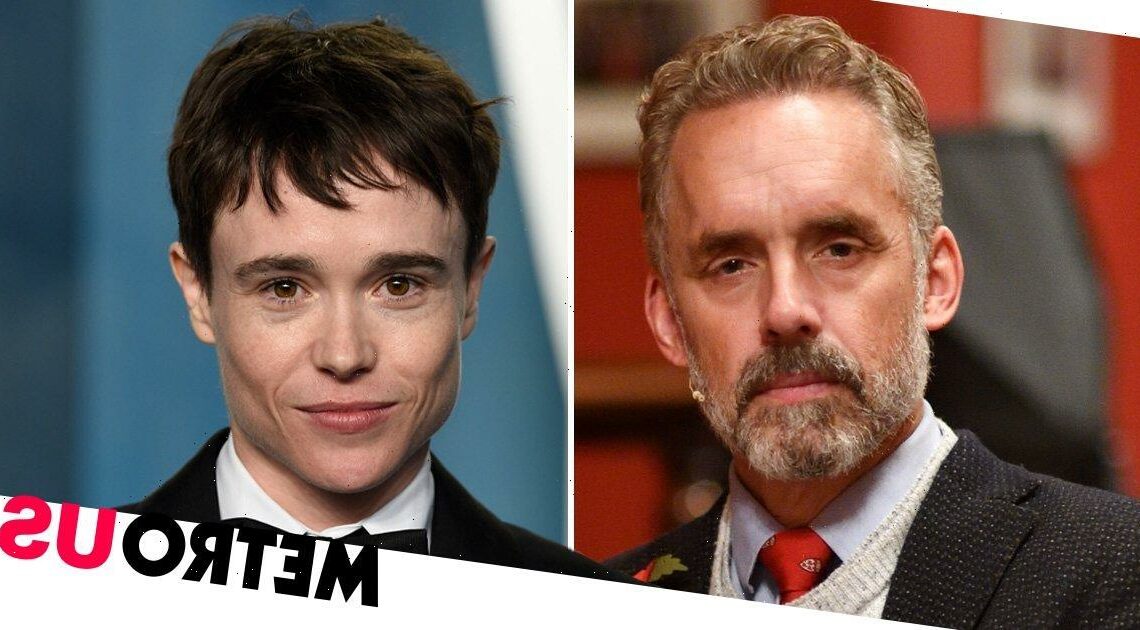 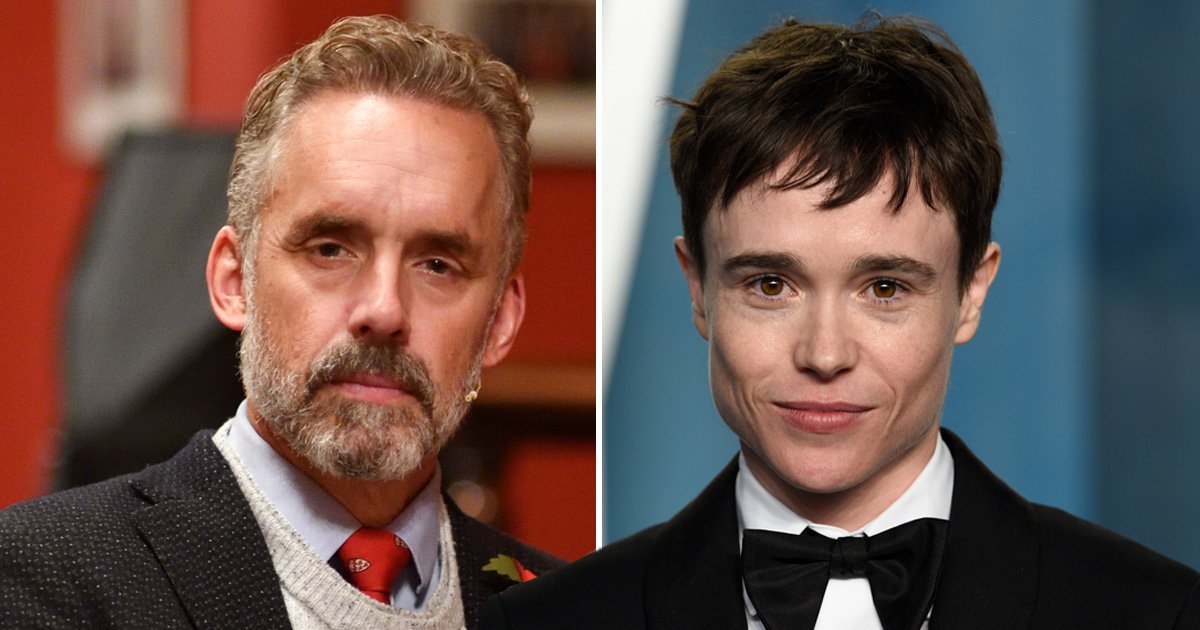 Jordan Peterson has been suspended from Twitter for ‘hateful conduct’.

On June 28, the controversial author, clinical psychologist and professor emeritus at the University of Toronto was temporarily booted off the the social media site after posting a disparaging tweet about transgender actor Elliot Page’s anatomy .

The 60-year-old tweeted: ‘Remember when pride was a sin? And Ellen Page just had her breasts removed by a criminal physician.’

The tweet which also deadnamed Elliot, who announced his transition in December 2020, was made on the same day that actor’s hit Netflix show Umbrella Academy released its third season.

The psychologist’s post was in response to an article posted to Twitter by the New York Post in which Elliot, who has starred in some huge projects throughout the course of his career, including Juno and Inception, said he is proud to introduce a trans character to the hit show.

But whilst Peterson has lost his Twitter access and has been condemned by many for his comments about the 25-year-old, he refused to delete the tweet.

‘I penned an irritated tweet in response to one of the latest happenings on the increasingly heated culture war front,’ he told National Post.

He also said the temporary suspension might as well have been a ban because he would ‘rather die’ than delete the tweet in question.

‘There are no rules on Twitter except don’t do what we don’t like today,’ he claimed. ‘They are always applied post hoc by algorithms and idiots bent on maintaining their woke superiority.’

Peterson’s daughter, Mikhaila Peterson, posted screenshots of the message her father received from Twitter notifying him that his account has been limited.

She tweeted alongside them: ‘Wow. @jordanbpeterson got a twitter strike.

‘Definitely not a free speech platform at the moment.’ She also tagged Tesla CEO Elon Musk, who has made a bid to buy the social media platform.

The screenshots also revealed that the site determined Peterson’s account has violated the Twitter rules, specifically those against hateful conduct.

‘Per that policy, we prohibit targeting others with repeated slurs, tropes or other content that intends to dehumanise, degrade or reinforce negative or harmful stereotypes about a protected category.

‘This includes targeted misgendering or deadnaming of transgender individuals.’

Peterson, who joined the staff of conservative podcast outlet Daily Wire on Thursday, has become notorious for being anti-transgender.

During an appearance on Joe Rogan’s podcast he said that being trans is a result of a ‘contagion’ and similar to ‘satanic ritual abuse’.