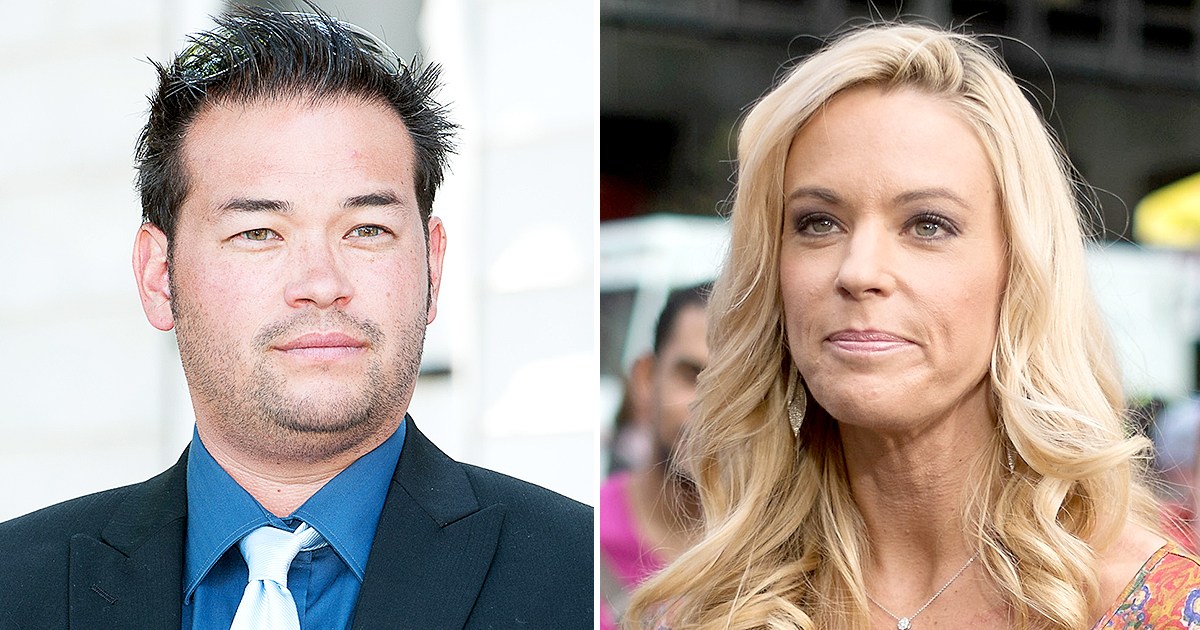 Jon Gosselin appeared in court on Tuesday, December 4, for a hearing regarding the custody of his 14-year-old son Collin. His ex-wife, Kate Gosselin, and her lawyer did not show up. 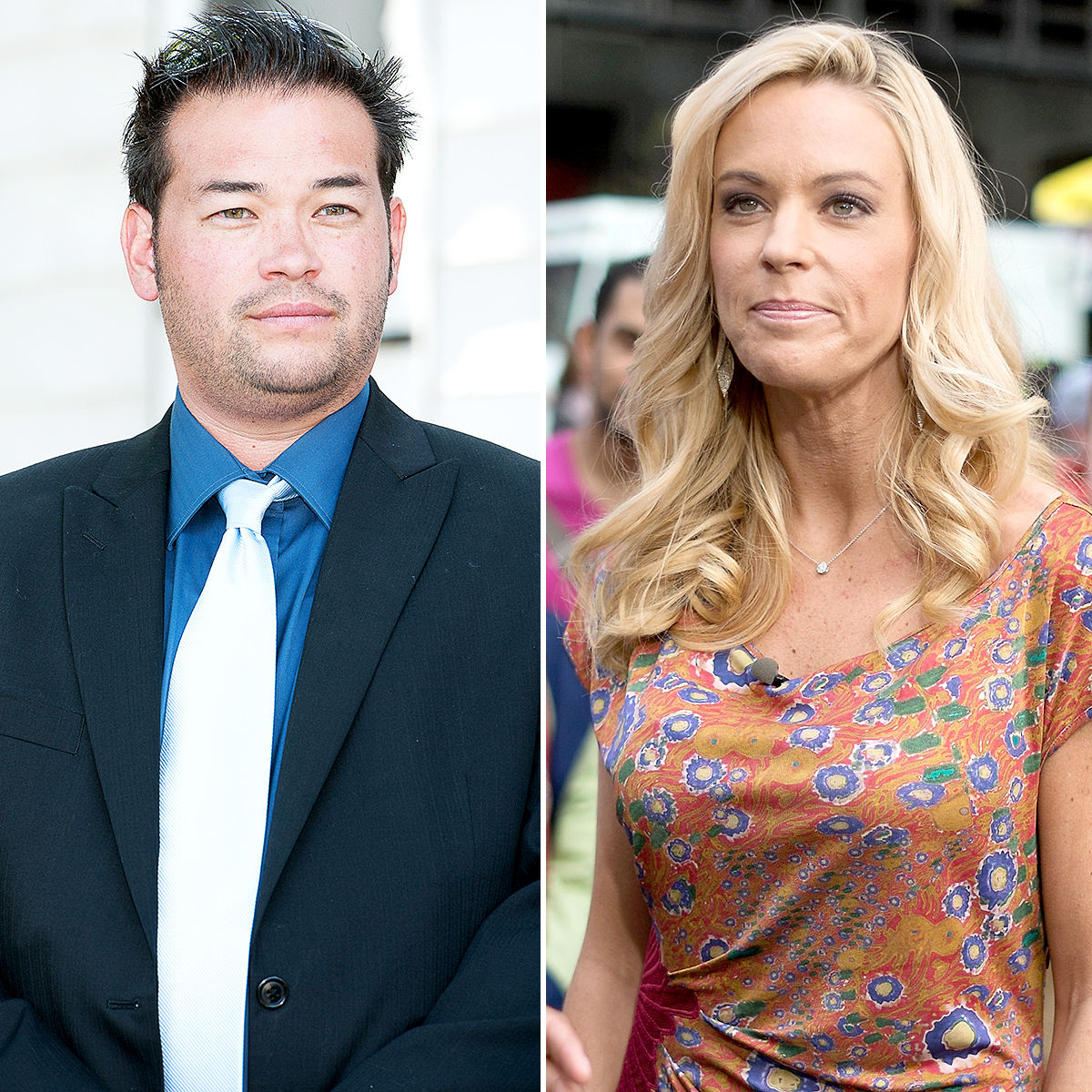 “Jon won sole physical and sole legal custody of Collin,” a source tells Us Weekly exclusively. “All other matters were moved to a future court date.”

Kate had asked a day earlier for the hearing to be postponed, but her request was not granted.

Jon, 41, and Kate, 43, split in 2009 after a decade of marriage and the Kate Plus 8 star was granted full legal custody of their now 14-year-old sextuplets Collin, Hannah, Leah, Alexis, Joel and Aaden and now 18-year-old twins Cara and Mady. The former spouses were both granted shared physical custody at the time.

Back in 2016, Kate revealed Collin was seeking inpatient treatment for behavioral issues. That same year, Jon claimed it had been three years since he saw all eight of his kids at one time.

A source close to Jon told Us exclusively in November that the teenager was thriving at a new facility. “Collin is very intelligent. He was always questioning Kate and talking back. Kate doesn’t like that,” the source told Us. “They work closely with Jon and really do care about Collin.”

Us confirmed last month that Jon filed for full legal and physical custody of Collin, who is expected to complete his program and return home before Christmas. The DJ has shared photos on Instagram recently documenting his time spent with his son and daughter Hannah, who currently resides with Jon. Jon shared a photo with the pair on November 25.

“Found our tree let the holidays begin!!!!” Jon captioned the pic, showing him with Collin, who comes home on weekends, Hannah, his girlfriend, Colleen Conrad, and her kids, Jesse and Jordan Conrad, at a Pennsylvania Christmas tree farm.