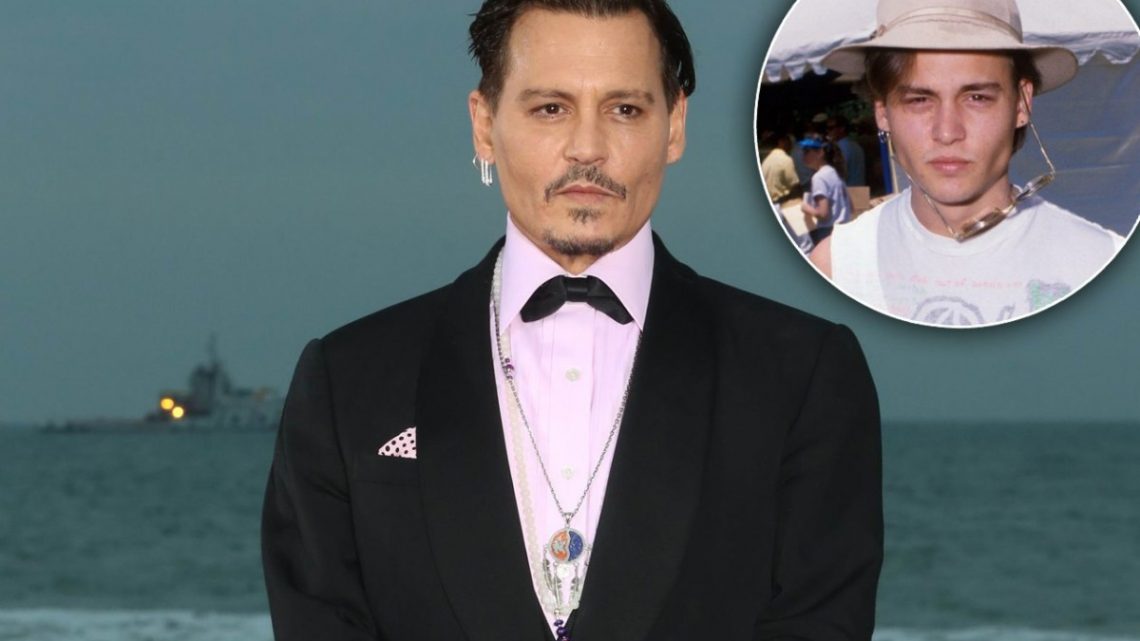 Johnny Depp Was Flat Out Broke, Had ‘Delinquent Streak’ Before Hollywood Fame

Johnny Depp has made hundreds of millions of dollars throughout his successful Hollywood career, but having come from very humble beginnings, the Pirates Of The Caribbean actor has not always known how to keep then.

Depp, 55, lost a massive amount of his fortune during his settlement deal with ex-wife Amber Heard. Plus, he was once blasted by his managers for overspending his cash on pointless luxuries.

“Before he became a box-office sensation, Johnny Depp was a high school dropout with a delinquent streak and a less-than-lavish lifestyle,” attorney Andy Mayoras says in the teaser for REELZ’ new docuseries, Johnny Depp: Fortune Fight.

The hunk was born in Winnsboro, Kentucky in 1963. His mother was a waitress and his father was a civil engineer.

“His parents divorced when he was a teenager, so it was just him and his mom,” explains film critic Greg Russel, adding that their family of two had “meager means at the time.”

“Mom would get jobs working at restaurants or something small like that. But she and Johnny were always together,” adds Russel.