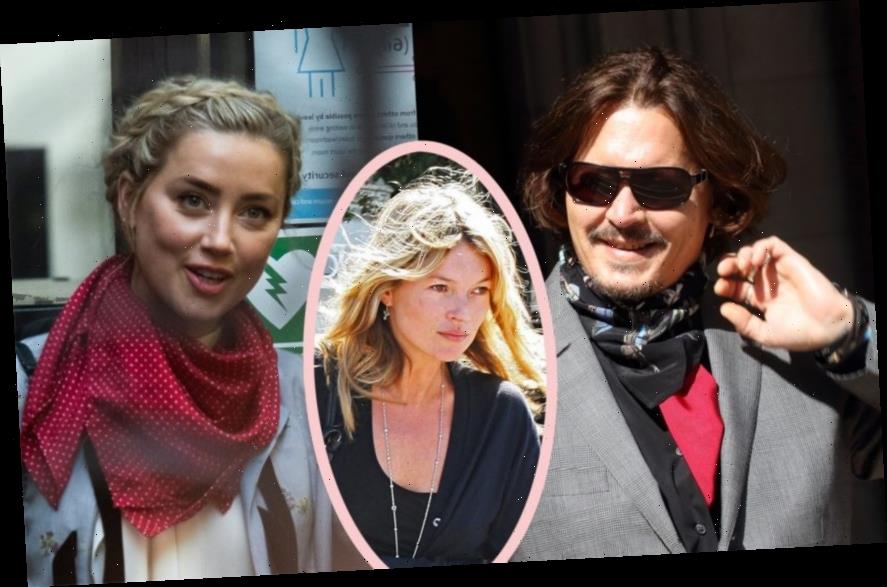 Last week, Johnny Depp made a strong case against his ex-wife’s claims in the libel trial against UK tabloid The Sun.

His version of events portrayed Amber Heard as a manipulative drug addict who bullied and abused him — even physically — while he never struck back.

But this week Amber finally took the stand, and we’re getting the other side — including a rehashing of the claims of prolonged domestic violence and torture she first wrote about in her infamous Washington Post op-ed (which is itself the subject of another pending legal case).

On Tuesday she answered the questions of Johnny’s legal team, explaining the many things which have come out in recent months about their relationship, including her admitting on tape to hitting him, accusations of faking injuries, and more.

While other witnesses in the couple’s orbit testified the Aquaman star was not displaying the injuries she claimed, Amber now says someone can vouch for them: her Adderall Diaries co-star James Franco. 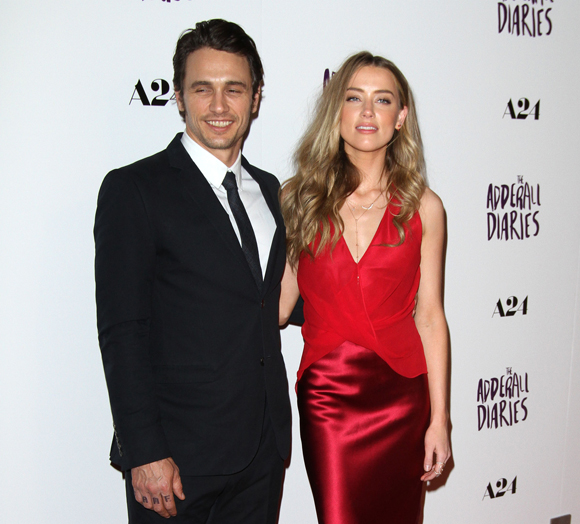 As we know from security footage, Franco visited her the day after the alleged phone-throwing incident in May 2016. She testified on Tuesday:

“We were talking. He was saying to me, ‘Oh my God, what happened to you?’”

She said Franco was shocked when he saw her face as soon as she let him in:

Will they call James Franco to corroborate this now?

Amber also denied the bed-pooping incident. When asked point blank if she defecated on the bed for Johnny to find when he got him, she took offense to the question, saying:

“Of course not, that is absolutely disgusting… That is unimaginable to me.”

She also denied Johnny’s assertion the dogs never pooped on the bed, saying they did — and she was the one who cleaned it.

“But as far as Boo, Johnny’s dog’s accidents in bed, when that would happen, either sometimes on Johnny — she liked to cuddle with Johnny — or not on Johnny, I would clean that up because I thought that it was… I would never just leave that for the housekeeper to clean up.”

Except this time she did? Because there are definitely photos of a poopy bed out there.

No One Will Believe You

Amber also doubled down in her testimony on the violence she suffered throughout the marriage, saying she was “petrified of the monster that Johnny could become.”

She even referenced that infamous leaked audio in which she seems to taunt the Pirates of the Caribbean star that no one would believe him if he went public about being an abuse victim. She testified she was just trying to explain to him “to the world he was almost never in contact with, it would be different.”

“His perception of his place in our dynamic, in our relationship, could be so skewed he didn’t understand until it was too late exactly how absurd it would be if he were claiming any kind of victimhood.”

Illustrating the “absurdity” she said:

“Johnny is twice my size, he beat me up for five years.”

It still sounds like she’s saying no one would or should believe him. But she swore the reason she was trying to express that to him was so that she wouldn’t have to go public with her claims of domestic violence:

However, she claimed, his “vast” PR team forced her hand by planting stories about her:

“I just wanted him to stop doing this in the press because it would force me into a position where I would have to prove it.”

We’re not sure if any of that makes sense. In the timeline, she went public with the phone story first, way back in 2016… right? Or was that in response to something Johnny’s team was doing first??

In the biggest moment Amber actually admitted to something — being violent toward Johnny!

A security guard testified last week to seeing Amber striking (and spitting on and throwing things at) Johnny during an incident in March 2015 where her sister Whitney Heard was present at their apartment. (More on that HERE.)

Well, this time Amber confessed on the stand to hitting her husband that day — but swears she had a good reason.

“I did strike Johnny that day in defense of my sister. He was about to push her down the stairs.”

Amber said “moments before that happened” she remembered a story she heard about how Johnny had done the same thing to one of his famous exes, supermodel Kate Moss, in the ’90s.

“He pushed Kate Moss down the stairs, I heard this from two people, and this was fresh in my mind.”

WOW. That is a bombshell claim for sure. One we have to imagine will require the court to hear from Moss herself.

But how did a story of this thing that happened two decades earlier affect her in the moment? She continued:

“I thought of that moment and in a flash I reacted in defense of her.”

She next actually sounded proud of having hit Johnny that day:

“For years I had been Johnny’s punching bag, for years I never hit him, never so much as landed a blow. I will never forget that incident, it was the first time after all the years that I actually struck him back.”

That is a different version alright…

“You have added the detail about Kate Moss. It’s not contained in any document. You did not mention anything about Kate Moss being in your mind. You are just making this up as you go along. This is the first time that you have mentioned it.”

No wonder they didn’t get a witness statement from her! 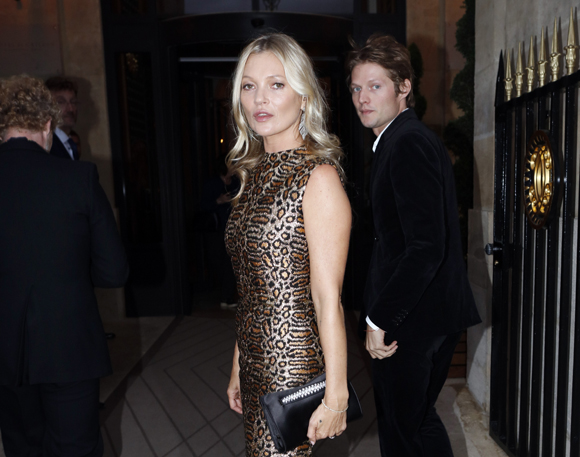 Laws then played the court a video of Amber’s deposition in which she describes her side of the events — and pointedly never mentions Kate Moss. Amber responded by saying:

“I have not had the liberty of time, space or energy to list every incident that’s listed in these proceedings.”

What do YOU think about this new claim? What about all of Amber’s other responses to what’s come out over the past few months??