Comedian John Mulaney and his wife, Anna Marie Tendler, are divorcing after six years of marriage, ET can confirm. The news comes after Mulaney’s stay in rehab last year. He checked himself into rehab for 60 days in December after struggling with alcohol and drug abuse.

Page Six was first to report the split news. Tendler — an artist and master’s candidate in NYU’s Costume Studies program — told the outlet through her spokesperson, “I am heartbroken that John has decided to end our marriage. I wish him support and success as he continues his recovery.”

The Big Mouth actor is returning to stand-up comedy after his stint in rehab. The former Saturday Night Live writer is scheduled to perform his new set, From Scratch, at the City Winery in New York City from May 10 to May 14. This appears to be the 38-year-old comedian’s first time onstage after seeking treatment for addiction issues.

Mulaney originally became sober from alcohol and drugs in 2005 at the age of 23 without going to rehab.

In a September 2019 interview with Esquire, Mulaney said he began drinking at the age of 13 and that he battled addiction in his teens and in his twenties.

“I drank for attention,” he said. “I was really outgoing, and then at 12, I wasn’t. I didn’t know how to act. And then I was drinking, and I was hilarious again.”

“I never liked smoking pot. Then I tried cocaine, and I loved it,” he continued. “I wasn’t a good athlete, so maybe it was some young male thing of, ‘This is the physical feat I can do. Three Vicodin and a tequila and I’m still standing. Who’s the athlete now?'”

John Mulaney Is Returning to Stand-Up Comedy After Rehab Stint 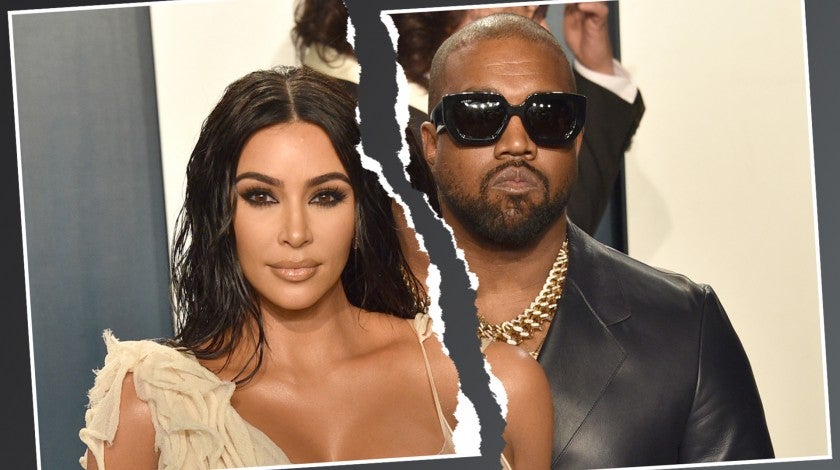 I can't stand the thought of sex with my overweight partner

The Champions League final may be moved from Istanbul to London.
World News