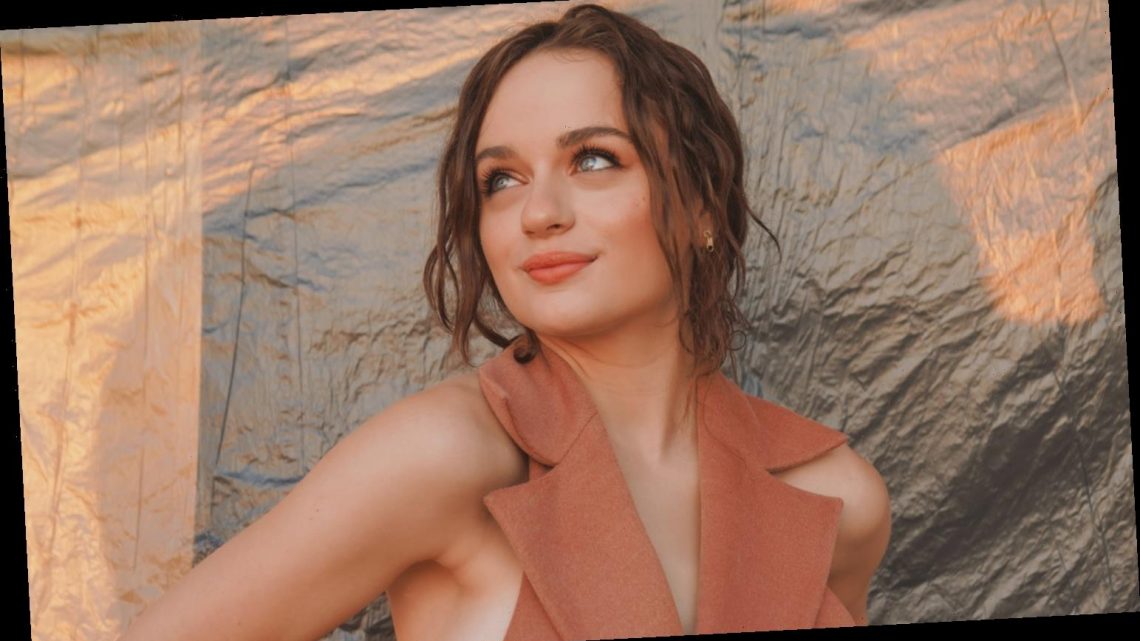 Joey King poses for some photos at home in Los Angeles while taping a virtual appearance on The Today Show on Wednesday morning (July 22).

The 20-year-old actress was on the show to promote her new Netflix movie The Kissing Booth 2, which will be released on Friday.

Joey says that she think the sequel is even better than the first, which was Netflix’s most re-watched movie in 2018. She was also asked if there’s a possibility of a third movie happening in the future.

“Well, me and the cast have been talking and we want that so bad and we’re kind of relying on the fans to help us out. They loved the first one so much and they’re the reason that we got a sequel. So if they love this one and they make it known to the world and to Netflix, our fingers are crossed that Netflix will give us a third movie because that’s what we want really badly,” Joey said.