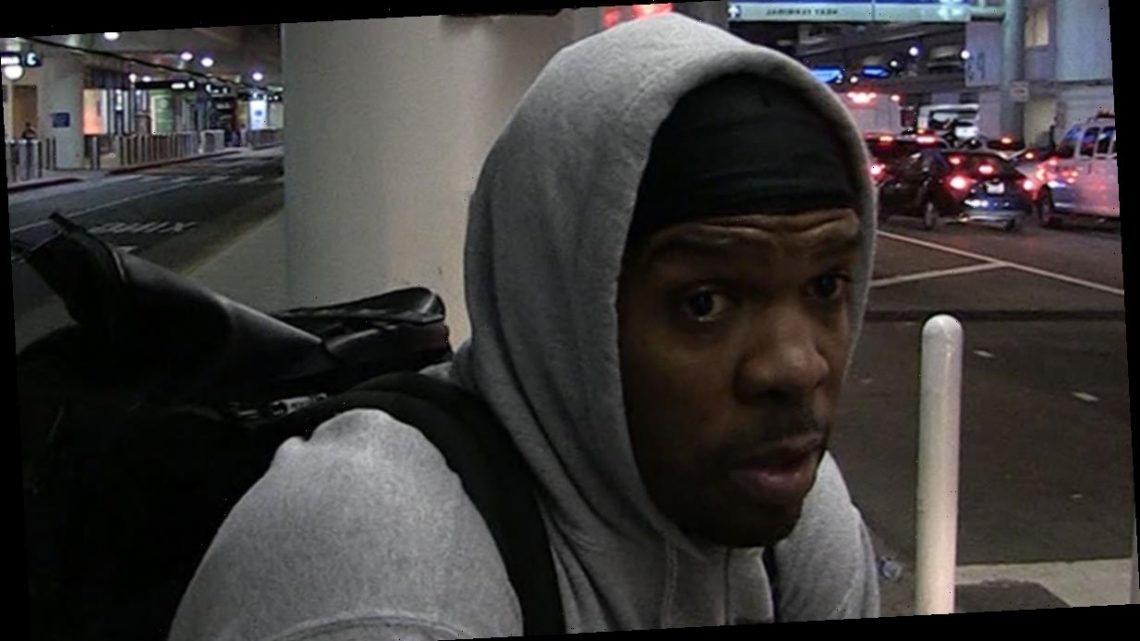 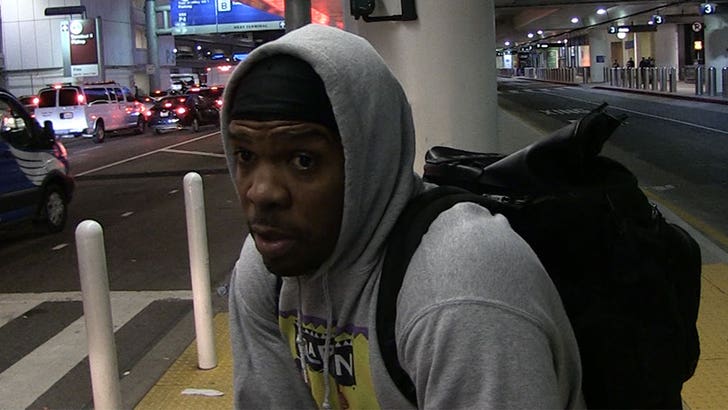 Joe Johnson‘s not giving up on a possible return to the NBA — telling TMZ Sports he’s still training his ass off in case he gets that call.

The 38-year-old stud had a stint with the Pistons earlier this year after BALLING OUT in Ice Cube‘s BIG3 league … but Detroit waived him back in October.

The question now … will Johnson get another shot in the NBA, go back to the BIG3 … or hang ’em up for good?

Right now, Johnson says he’s not rushing to make any decisions — but he’s keeping his body ready in case he gets another opportunity with an NBA team.

In the meantime, Johnson says his focus is on enjoying life and living in the moment — not worrying about his career.

It’s easy for Joe to be so carefree about everything — considering he’s made more than $215 MILLION during his NBA career!!!

As for the BIG3, the league kicks off again in June — so the reigning MVP has some time to make up his mind.