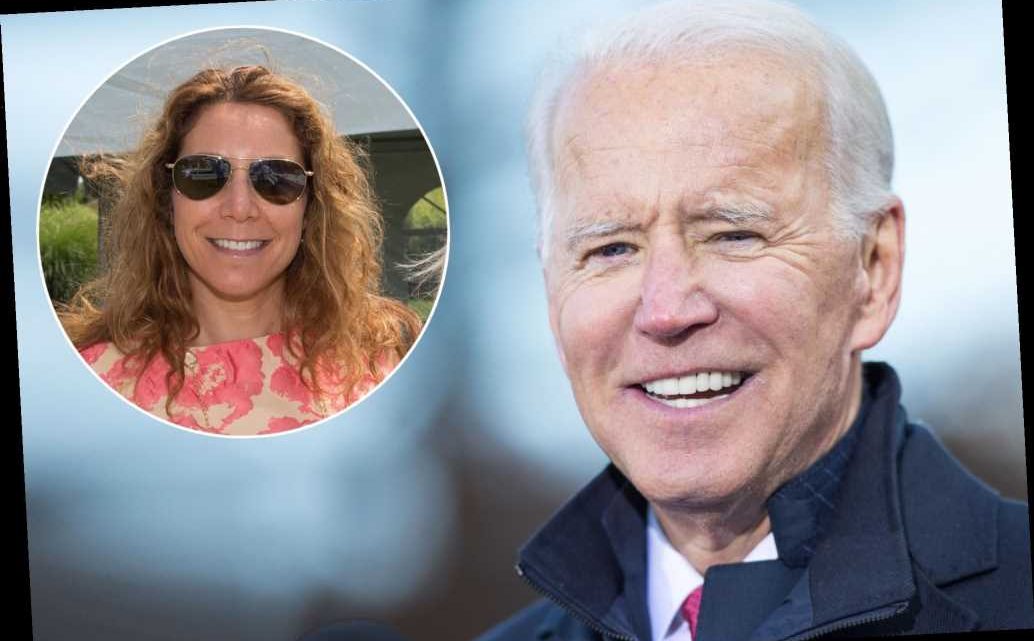 Joe Biden’s cash-strapped presidential campaign is getting a huge boost — powerhouse Democratic fundraiser Jennifer Bayer Michaels is coming on board to head New York fundraising and rake in millions for his super PAC.

Following reports that Biden has been searching for ways to beef up his fundraising strategy amid an onslaught from Elizabeth Warren, Bernie Sanders and Pete Buttigieg, Page Six has exclusively learned that Michaels will be in charge of fundraising in the New York metropolitan area for the newly-created Biden super PAC.

Michaels is one of the biggest names in Democratic fundraising nationwide. She was the longtime chief fundraiser for Sen. Chuck Schumer, then finance director and senior advisor for Governor Andrew Cuomo as well as a senior fundraiser at the Democratic Senatorial Campaign Committee. She also runs her own consulting firm, JBConsulting Strategies.

A Democratic insider said, “This is a huge get for Biden.”

Biden’s super PAC was formally launched in late October to help the former vice president navigate the primary and withstand attacks from President Trump and the RNC. Former Biden campaign aide Larry Rasky is listed as treasurer of the super PAC, titled Unite the Country, according to a filing with the Federal Election Commission.

Rasky had said of the organization, “We intend to fight back against the lies and distortions we’re seeing now from Trump, his allies, the Russians, and the Republican Party …No other Democrat has to fight this two-front war.”

In the current race, Biden is the only leading Democratic candidate getting financial help from a super PAC — which can raise and spend unlimited amounts to support the candidate but must operate independently from the candidate’s campaign. Andrew Yang last month also gave the thumbs-up to $1 million in support from a super PAC.

Biden had initially taken a stance against receiving money from outside organizations, but Biden reversed that decision after he reportedly had just under $9 million in his campaign coffers as of Oct. 1, after spending more money than he raised during the July-September fundraising quarter.

He trailed his top rivals Sen. Elizabeth Warren of Massachusetts, who reported $25.7 million cash on hand, and Sen. Bernie Sanders of Vermont, who reported having $33.7 million in the bank, both candidates profiting from a vast influx of small donations from grassroots organizations. According to Fox News, Biden raised $15.2 million during the third quarter — far less than the hauls by Sanders and Warren. And he was also topped for a second straight fundraising period by Mayor Pete Buttigieg.

The new Biden super PAC allows wealthy donors who have already contributed the maximum to his campaign to take another avenue and donate more.

But big money in politics is a big issue in the 2020 Democratic presidential primary, with most of the candidates rejecting super PACs. Sanders has said, “I don’t think a super PAC is healthy for American democracy.” His campaign had earlier said, “the former Vice President has been unable to generate grassroots support, and now his campaign is endorsing an effort to buy the primary through a super PAC that can rake in unlimited cash from billionaires and corporations.”

Warren also tweeted on Oct. 24, “It’s disappointing that any Democratic candidate would reverse course and endorse the use of unlimited contributions from the wealthy to run against fellow Democrats. A handful of wealthy donors should not be allowed to buy the Democratic nomination. That’s not who we are.”

Biden’s campaign is also talking about an increase in spending on social media platforms such as Facebook, hoping to appeal to online donors and small grassroots donors who have built up the Sanders and Warren campaigns.

The Democratic source added, “It isn’t yet clear how Biden’s super PAC will be structured, but they usually operate in a low-key manner, with individuals of wealth or corporations writing significant checks, rather than hosting big fundraising galas.”

Reps for Biden did not respond. Michaels confirmed her appointment to Biden’s super PAC but declined to comment further.

Jana Duggar: Did She Reject Zach Bates When He Tried to Court Her?

Robert Pattinson Has 'No Idea' What an Audience Wants: How He Picks Movies
World News