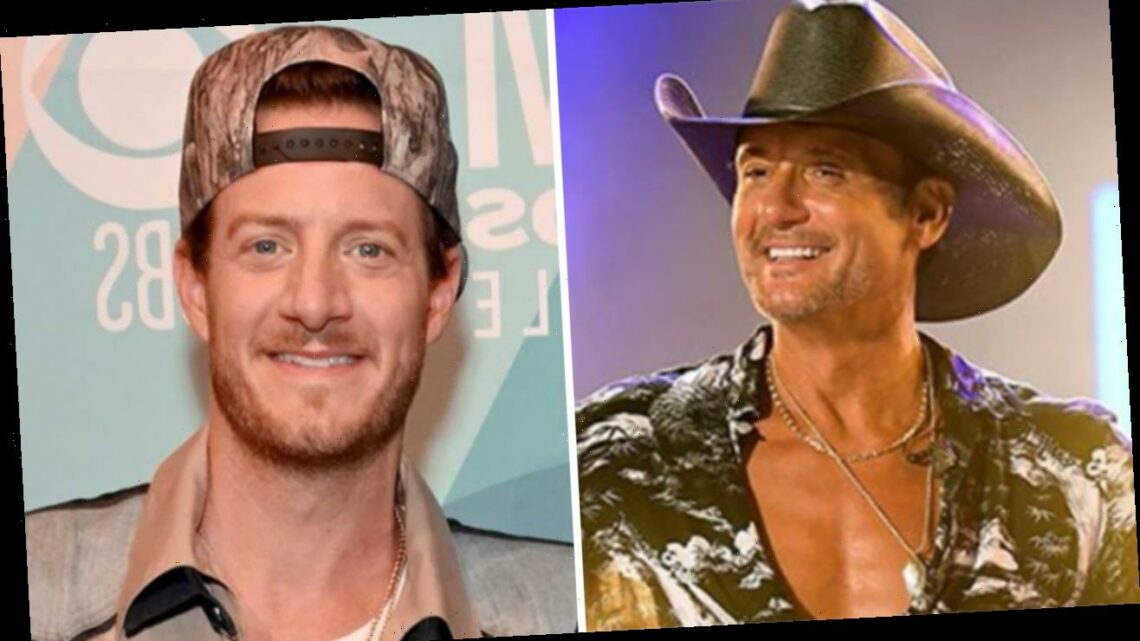 Tim McGraw and Tyler Hubbard are the latest names to join the slew of stars performing at Joe Biden and Kamala Harris’ inauguration on Wednesday.

According to People, the country artists will be on hand to perform their new song “Undivided,” which they hope will be in keeping with the theme of the 46th President of the United States inauguration theme, “America United.”

Other names added to the inauguration performance list include Black Pumas, Luis Fonsi and Ozuna, who will appear as part of a special edition of DJ Cassidy’s Pass the Mic, the outlet reported.

McGraw and Hubbard debuted the track last week. In its lyrics, the musicians call for unity among people despite their race, political and religious beliefs. The song’s release comes at a time when tensions are heightened across the nation in the wake of a deadly riot at the U.S. Capitol two weeks ago.

BRUCE SPRINGSTEEN SAYS TIM MCGRAW CHEERED HIM UP AFTER HIS 2003 GRAMMY LOSS: ‘I ALWAYS REMEMBERED THAT’ 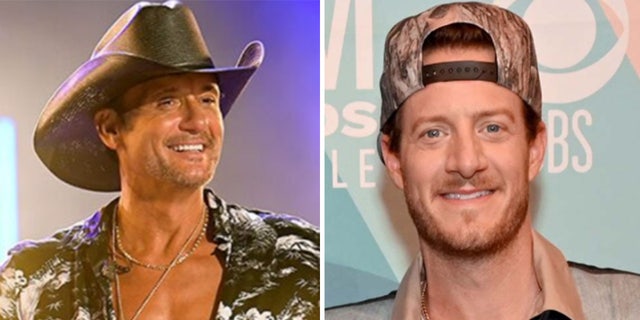 “I think it’s time to come together/You and I can make a change/Maybe we can make a difference/Make the world a better place /Look around and love somebody/We’ve been hateful long enough/Let the good lord reunite us ’til this country that we love’s undivided,” McGraw and Hubbard sing in the chorus.

According to Radio.com, Hubbard co-wrote the song with guitarist Chris Loocke on Florida Georgia Line’s tour bus. It was then that the artists were under quarantine after testing positive for COVID-19.

The news of their inauguration performance comes just one day after Garth Brooks revealed that he too will perform at the event in Washington, D.C.

“I’ve played for every president there is, since Carter, with the exception of Reagan. This is an honor for me to get to serve… and it’s one of the things that, if my family is around, no matter who the president-elect is, it’s an honor to be asked,” he told reporters Monday, according to Entertainment Tonight.

Due to the coronavirus pandemic as well as heightened security following the Jan. 6 riot, Biden’s inauguration will be mostly a virtual experience.

In an effort to make sitting out what is traditionally a large gathering in Washington, D.C. seem more appealing, the Presidential Inaugural Committee announced last week that Tom Hanks will host a 90-minute special that will lead into the ceremony. The special, titled “Celebrating America” will be broadcast on social media as well as NewsNow from Fox, ABC, CBS and Amazon Prime Video.

In addition to Hanks, stars like Justin Timberlake, Demi Lovato, Ant Clemons and Jon Bon Jovi are expected to appear for performances during the special.

Blow Up Your Back With This Gorilla Row Dropset
World News