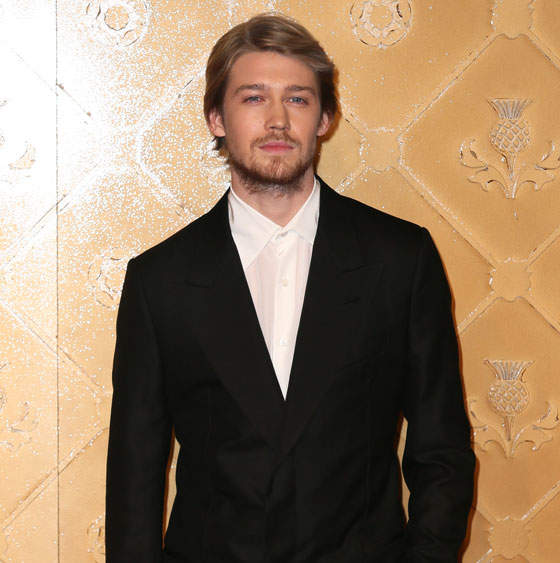 Joe Alwyn Might Pop The Question To Taylor Swift Soon On the one hand, I’m side-eyeing this story hard. On the other, I totally buy it and can imagine Taylor Swift mailing an e-engagement announcement to Karlie Kloss that bellows, “ANYTHING YOU CAN DO, I CAN DO BETTER!” when opened. Taylor and her boyfriend Joe Alwyn have been together for a surprisingly long while (almost two years), and he hasn’t been the source of a jaded album or an annoying 4thof July photo shoot – yet. Some now think that’s making Joe eager to lock down a retirement plan (aka propose to Taylor).

Us Weekly says don’t take Taylor’s reluctance to parade Joe around like her other men as a sign of embarrassment. It’s the opposite. This is REAL love and not meant for us meanie pants people to mock. A snitch says Joe must like that because he might put some hardware on that finger:

“Joe is very keen on proposing soon. But he wants to make it unforgettable and extremely special.”

Not to be THAT bitch, but isn’t getting to the proposal stage extremely special enough? Please don’t be that trick who hires the Haim sisters to serenade during the proposal because Taylor is likely already planning that for when she gets on one knee and proposes to you, Joe. The same blabber says Joe is Taylor’s “dream guy” and that she’ll be “over the moon” to get engaged. Yeah, well, that’s because she’ll finally have an entirely new subject to sing about on her albums. Don’t even get me STARTED on when Joe knocks her up, and she’s expecting the first Swiftie offspring!